Cell-based meat: Cultured meat alternatives are on the rise 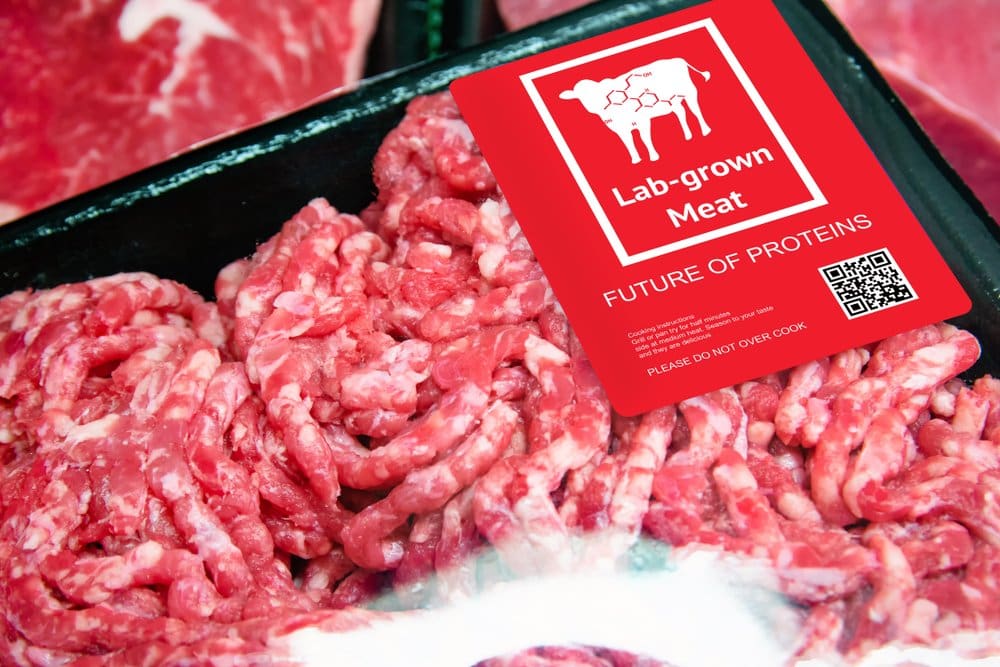 There has been a rise in companies producing artificially grown cell-based meat in a lab to replace standard meat when dining.

Australia’s Vow is the latest company to be developing cell-based meats. Where meat products are artificially grown in a lab with no animal involvement.

The company strives to not only produce alternative cell-based meats but to also offer a “unique culinary experience” to its customers.

According to its website, the company will be able to feed 10 billion people with nutritious protein. Which preserves the earth by reducing the need for land. All without having to harm animals.

“Our sources have been so limited until now because these animals (chicken, cattle, fish, pigs, and sheep) are the ones that met the domestication criteria thousands of years ago [and made their way into our food systems] — but this day and age, technology means you are no longer restricted by previous restraints.”

The company aims to develop unconventional meats like kangaroo-based alternative meat. Which contains a lot of lean muscle and is high in protein.

Cell-based meat has been a growing phenomenon since 2013. With companies trialing the alternative meats but never going into the sale.

Businesses are also developing products to finesse. It refines cultured meat, like Matrix Meats, which is developing a structural replacement for non-muscle, non-fat (extracellular) matrix in meat. Which prevents the cultivated meat from having a jelly-like consistency.

One main issue within the cultured meat industry is the cost due to the technology needed to produce such meats.

However, the founders of Future Fields are tackling this issue by creating a growth medium for the meats at a larger scale to make it cheaper and economically viable.

Anam Alam
Anam is a freelance writer for The Vegan Review and a student studying journalism. She is a passionate writer who possesses a range of skills ranging from audio, video, editorial and creative writing. Her goal is to educate the public and the world with stories that she feels need to be talked more about in society.
Previous articleVeganism in the Middle East: Being plant-based in a meat-loving food culture
Next articleRihanna launches new vegan, earth-conscious Fenty Skin