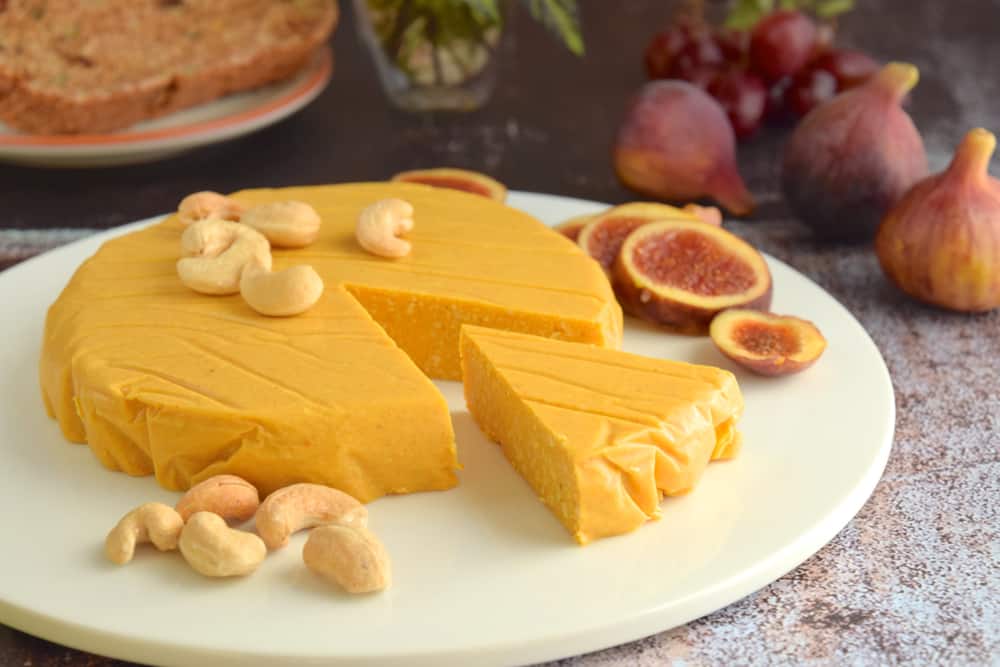 BIV announced in September 2020 that it was raising up to $50 million to invest in alt-protein startups as part of its New Protein Fund. It currently runs accelerator programmes in New York and Singapore, but has mentioned its plans to launch an edition in Paris later this year.

Bel Group, which has BabyBel, The Launching Cow, Boursin, and Kiri amongst its brands, is collaborating with BIV to advance the development of alternative proteins. It joins Bühler, Tyson Ventures and Tamesak, to name a few, in providing funding for up to 100 plant- and cell-based startups through the accelerator programmes.

The New Protein Fund was established to provide seed and early-stage investments in plant- and cell-based food, ingredient and technology brands. Andrew Ive, founder and general managing partner of BIV, said: “This investment by Bel — based in Paris and a major global player in single-serve healthy snacking — will provide the New Protein Fund with more than additional capital.

“It is a strategic partnership to continue investment in and supporting of the world’s most promising entrepreneurs who are actively creating the future of alternative proteins in Europe and beyond.” ​

BIV currently runs four accelerator programmes annually in New York and Singapore, but with Bel Group’s support, the American firm hopes to start an accelerator in Paris in 2021.

The dairy giant says the partnership aligns with its commitment to “enabling a better balance between plant and animal proteins in food”. It has already revealed its plans to sell plant-based products within its main brands’ ranges as well as a new international brand.

“By identifying and supporting as early as possible the startups and projects involved in inventing tomorrow’s food, Bel is demonstrating its desire to make these solutions a reality and make them accessible to all,” ​said Caroline Smith, general manager of Bel’s Plant-Based Acceleration unit.

She added: “Plant-based products now complement our milk-based offer: consumers are more and more looking for a plant-based offer and we aim to provide them with a quality proposition.”

Anay Mridul
Anay is journalism graduate from City, University of London, he was a barista for three years, and never shuts up about coffee. He's passionate about coffee, plant-based milk, cooking, eating, veganism, writing about all that, profiling people, and the Oxford Comma. Originally from India, he went vegan in 2020, after attempting (and failing) Veganuary. He believes being environmentally conscious is a basic responsibility, and veganism is the best thing you can do to battle climate change. He gets lost at Whole Foods sometimes.
Previous articleEditor’s picks: The best of our vegan recipes
Next articleSay it with food this Valentine’s Day