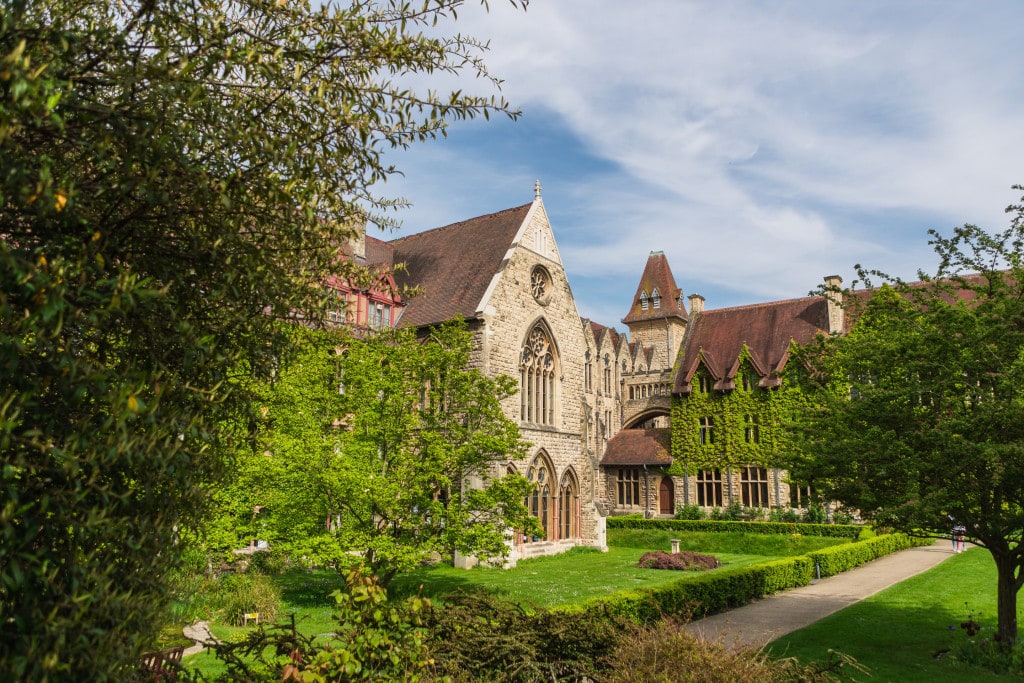 Several newspapers have reported this week on the Cheltenham Ladies’ College’s decision to introduce a new policy, citing a link between a vegan lifestyle and eating disorders, but vegan groups have hit back.

This week, a report came out that Cheltenham Ladies’ College does not “actively encourage” its pupils to follow a vegan lifestyle. It provides students with vegetarian, gluten-free and halal options, but no vegan menu — for those who are vegan, it has introduced a policy offering medical support, including regular blood tests.

The school claims it is “protecting girls“, commenting: “Experts say there is concern that veganism and vegetarianism are more common in girls with anorexia nervosa, the eating disorder whose sufferers starve themselves. It has the highest death rate of any mental health condition.”

But this association, and the stereotyping and misunderstanding of veganism, has had a negative impact. A Washington Post report, from July of this year, refers to the fact: “Until recently, most eating disorder treatment centers wouldn’t accept vegan clients — especially those who need more intensive inpatient treatment — unless they were willing to start eating animal products.”

Dr Justine Butler of Viva, writing for Plant Based News, calls the link between eating disorders and veganism, “scapegoating“: “It feels like déjà vu. The Daily Mail is the latest paper to jump on the vegan-bashing bandwagon.”

She adds: “The implication that pupils ditching meat and dairy must be suffering with an eating disorder is outdated and cynical given the huge numbers of teens — from all walks of life — adopting a vegan diet in order to save animals, protect their health and the environment.”

She goes on to say there is a strong link between pressure and eating disorders, rather than veganism:

“Almost 20 years ago, in an article published by the BBC, a former pupil of Cheltenham Ladies’ College said many girls developed eating disorders there because of the pressure they were put under.

BEAT (the UK’s eating disorder charity) says the best way to support young people with eating disorders is to address the underlying issues, rather than focusing on the food itself.”

Butler concludes that “although anecdotal evidence suggests that some people suffering from eating disorders do follow a vegetarian or vegan diet, neither should be regarded as a causal factor for the disorder”.

Jessica Fox
Jessica has been vegan for nearly 20 years; over the past 8 years, she has been actively involved in the London vegan community, organising and hosting a variety of vegan events.She also regularly hosts walks, potlucks, and art/creative writing workshops. Jessica is an artist, writer, and genealogist; she loves photography, swimming, and walking in the countryside and seaside.
Previous articleSamara de Silva: ‘It’s not about being a perfect vegan in a non-vegan world’
Next articleBanter or bullying: Microaggressions towards vegans and what to do about them