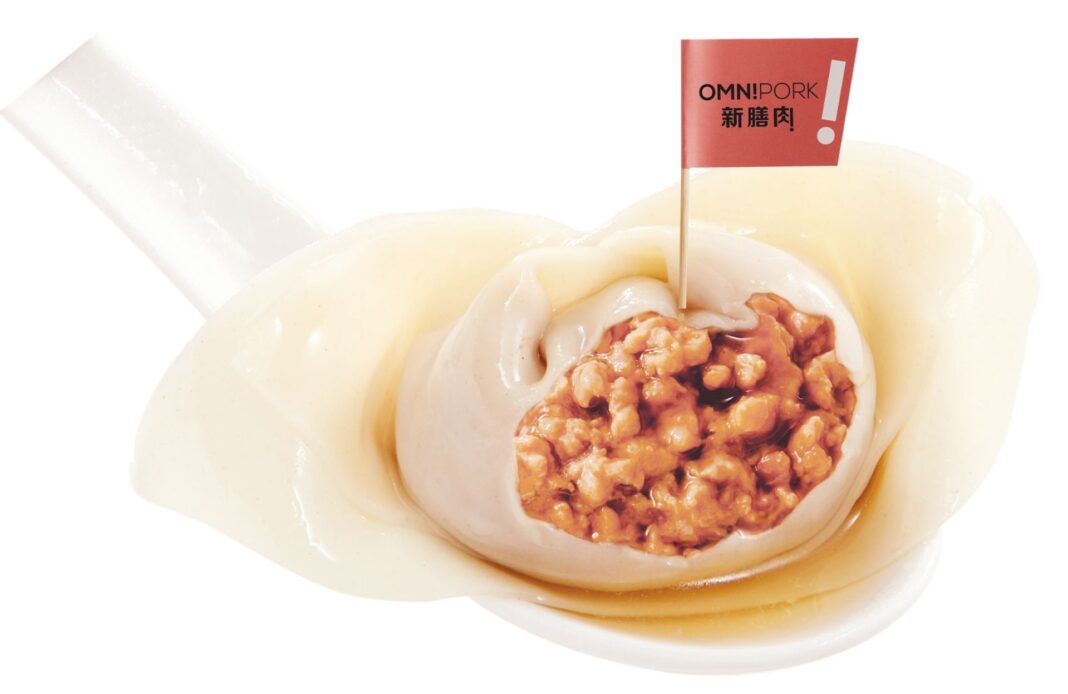 A new report by Shop Like You Give A Damn reveals the ethical and environmental impact of the UK's Christmas presents, with tips to...
Read more
News

The vegan OmniPork dumplings sold out within a week in some locations of China’s JiXiang Wonton, which now plans to roll out the dumplings nationwide.

After its recent collaboration with Green Monday saw instant success, major Chinese fast-food chain JiXiang Wonton has announced its plans to introduce vegan OmniPork wontons to all of its locations nationwide.

JiXiang Wonton, a wonton and noodle chain with over 1,000 branches across 40 cities, first launched the vegan dumplings across 500 locations in Shanghai in early August. According to a company press release, demand for the OmniPork wontons was so high that some locations saw the product sold out within the first week.

The OmniPork wonton is JiXiang Wonton’s first foray into using meat analogues and is also the only vegan-friendly dumpling on the menu, as traditional wonton wrappers contain eggs. JiXiang Wonton cited the “rapidly growing” population of vegetarians both in China and worldwide for the launch, and said that the dumplings were first introduced in Shanghai because they anticipated that consumers there would be more willing to try plant-based meat alternatives.

The wontons — which contain OmniPork, water chestnuts, cabbage, corn and carrots in a buckwheat-based wrapper — were produced in collaboration with Green Monday’s food tech subsidiary, OmniFoods.

The JiXiang partnership is just the latest in a string of high-profile collaborations for OmniFoods, with OmniPork products launching in Aldi China, Taco Bell China and Starbucks China since December 2019. As the biggest global consumer of pork — and the largest consumer market in the world — China’s appetite for OmniPork and other meat substitutes is a promising sign for the global food tech industry.

Annette Chan
Annette is a freelance journalist and copywriter based in Hong Kong. She has written extensively about food, travel, and culture in Hong Kong and Asia at large, and counts intersectional feminism, alternative music, and beauty as her some of her main interests.
Previous articleWagashi: The traditional Japanese plant-based confections going global
Next articleConsumers turned to healthier snacks and more vegan products during lockdown