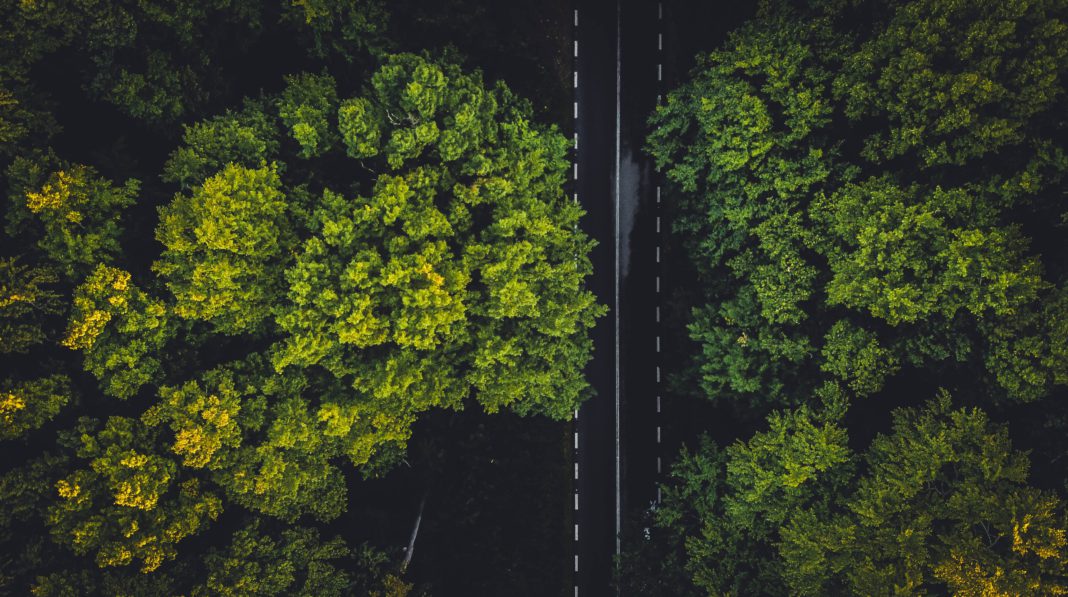 Footballers have such great potential to influence the wider community. And thankfully for us, there are vegan footballers like Chris Smalling, who has set up a side venture that aims to do some good for the planet.

Smalling, who currently plays for Roma in the Italian Serie A, has founded ForGood, a sustainability-focused venture capital fund. The aim of the company is to invest between £50,000 and £1m into companies that are working to confront environmental and climate-related issues. His founding Partners are marketing expert, Rebecca Wheeler, investor, activist, entrepreneur, and advisor to businesses Sebastiano Cossia Castiglioni, and start-up and communications advisor, Jonny Stanton.

At present, ForGood has already invested in several plant-based companies, such as Heura, a Spanish vegan food brand, as well as THIS, the well-known meat alternative company.

“We believe that investing in people and businesses who are committed to the future of our planet will deliver and propel a positive impact for the future.”

The ex-Manchester United player became vegan six years ago, following in the footsteps of his wife’s change of lifestyle.  Since his transition, Smalling is convinced his improved play, level of strength, fitness, and general health has improved from the vegan lifestyle. He even noticed a positive change in his skin which he puts down to his diet and overall improved health.

We’re so pleased to hear about this new investment fund, ForGood, and look forward to hearing about the sustainability-focused companies and potential start-ups they can support.

Alice Soule
Alice Soule is a Writer and Editor, and graduated with a BA in Social Policy. She is passionate about veganism and animal rights but equally has a love of sports, reading, and drinking tea. Alice is a perpetual dreamer and recently finished writing her first novel. As yet to be published...because she's already dreaming up the next story...
Previous articleWillicroft’s Sustainable Cashew Alternative for Plant-Based Cheese production
Next articleUnlimeat Awarded in Carrefour’s Plant-Based Contest