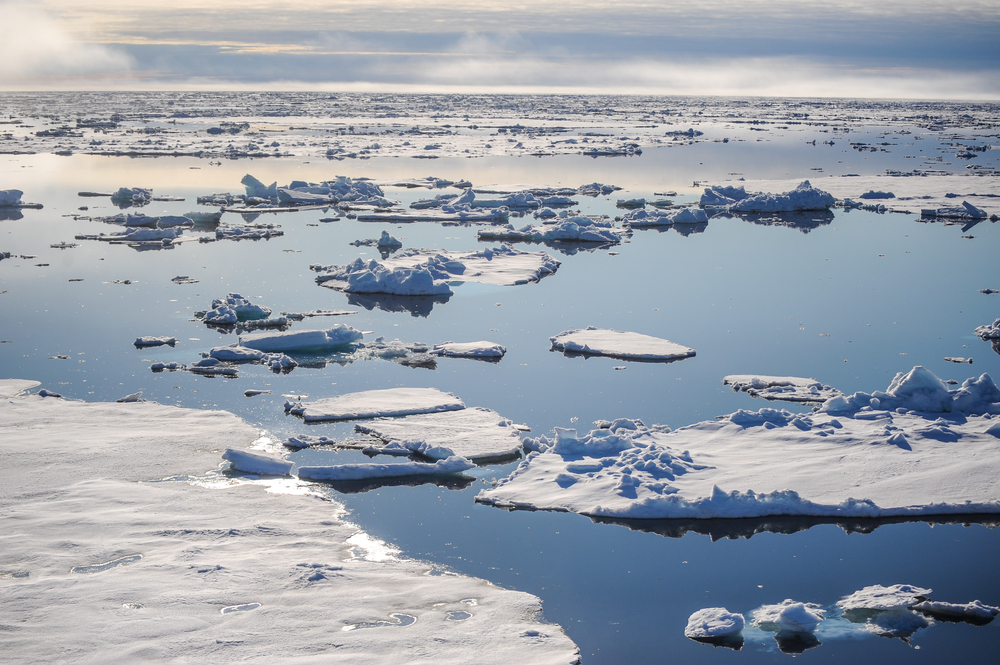 Human activity has led to a shift in the Earth’s axis and poles, as glacial melting and groundwater use have accelerated the climate crisis.

The Earth’s axis has been shifted by the climate crisis, with global warming causing a massive melting of glaciers. This has resulted in major tilts in the axis.

The scientists who conducted the study said it shows the profound impact of human activity on the planet. The geographic north and south poles are where the Earth’s axis intersects the surface, but they are not fixed. Changes in how the planet’s mass is distributed cause the axis and thus the poles to move. This follows separate research that revealed only 3% of the Earth’s ecosystems remain intact.

Usually, only natural factors like changes in the atmosphere, hydrosphere, oceans or solid Earth contribute to polar motion. But the Geophysical Research Letters journal study shows that since 1990, the loss of hundreds of billions of tonnes of ice into the oceans every year, as a result of climate change, has moved the poles in new directions.

The research showed that glacial melting accounted for most of the shift. Data from the GRACE satellite had been used to link glacial melting to the movement of the pole in 2005 and 2012, both following increased ice losses. But the study, led by Shanshan Deng from the Institute of Geographic Sciences and Natural Resources Research at the Chinese Academy of Sciences, extends the link to before the satellite’s launch, showing that human activity has been shifting the poles since 1990.

“The faster ice melting under global warming was the most likely cause of the directional change of the polar drift in the 1990s,” the team concluded in the research. “The other possible causes are total water shortage change in non-glacial regions due to climate change and unsustainable consumption of groundwater for irrigation and other anthropogenic activities.”

Anay Mridul
Anay is journalism graduate from City, University of London, he was a barista for three years, and never shuts up about coffee. He's passionate about coffee, plant-based milk, cooking, eating, veganism, writing about all that, profiling people, and the Oxford Comma. Originally from India, he went vegan in 2020, after attempting (and failing) Veganuary. He believes being environmentally conscious is a basic responsibility, and veganism is the best thing you can do to battle climate change. He gets lost at Whole Foods sometimes.
Previous articleMy biggest fails as a vegan
Next articleAngela Yvonne: ‘We eat and live good over here, and we don’t harm anybody’