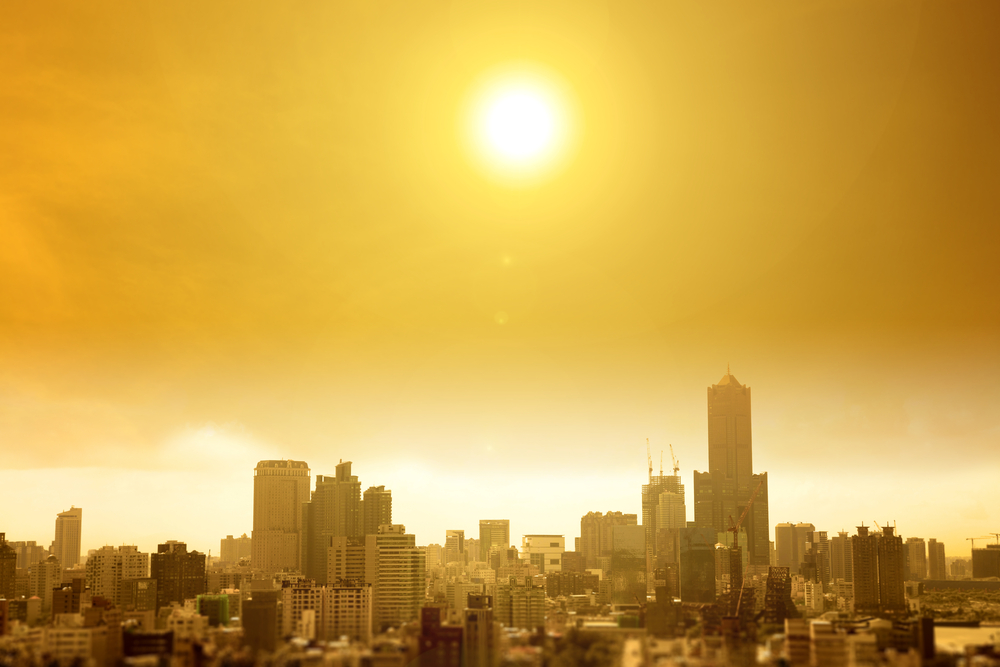 More than five million people die every year due to the effects of climate change, as extreme temperatures account for almost 10% of global deaths.

Climate change-linked extreme temperatures contribute to the loss of five million lives globally each year, making up 9.4% of all deaths between 2000 and 2019.

A new 20-year study published in the Lancet Planetary Health journal shows that extreme hot or cold conditions are the causes, with more people dying of cold than heat. But climate change and global warming are reversing that balance. The climate change-related deaths equate to 74 extra deaths per 100,000 people.

The research analysed weather and mortality data from 750 locations in 43 countries between the 20-year period, revealing that the average daily temperature in these places rose by 0.26°C per decade. The last two decades have also been the hottest since the pre-industrial era, with the 10 warmest years recorded in history. This follows the revelation that last month was the hottest June on record in North America’s history, and the fourth-hottest globally.

Out of the five million deaths, Asia recorded the highest climate mortality rate with 2.6 million people dying of extreme weather conditions. This was followed by Africa (1.2 million) and Europe (835,000). Eastern Europe had the highest heat-related excess death rate, while sub-Saharan Africa registered the highest mortality rates per 100,000 people due to exposure to excessive cold temperatures.

The largest net mortality decline happened in South Asia. According to Monash University’s Prof Yuming Guo, one of the lead researchers, this shows that global warming may slightly reduce the number of temperature-related deaths, mainly due to the drop in cold-related mortality.

“However, in the long term, climate change is expected to increase the mortality burden, because hot-related mortality would be continuing to increase,” he added.

Guo said that while populations have the ability to adapt to local weather, “if we don’t take any action to mitigate climate change, more deaths will be caused”.

Anay Mridul
Anay is journalism graduate from City, University of London, he was a barista for three years, and never shuts up about coffee. He's passionate about coffee, plant-based milk, cooking, eating, veganism, writing about all that, profiling people, and the Oxford Comma. Originally from India, he went vegan in 2020, after attempting (and failing) Veganuary. He believes being environmentally conscious is a basic responsibility, and veganism is the best thing you can do to battle climate change. He gets lost at Whole Foods sometimes.
Previous articleIs vegan food healthier when accounting for ultra-processed products?
Next articleSpain’s ministers clash over campaign to eat less meat