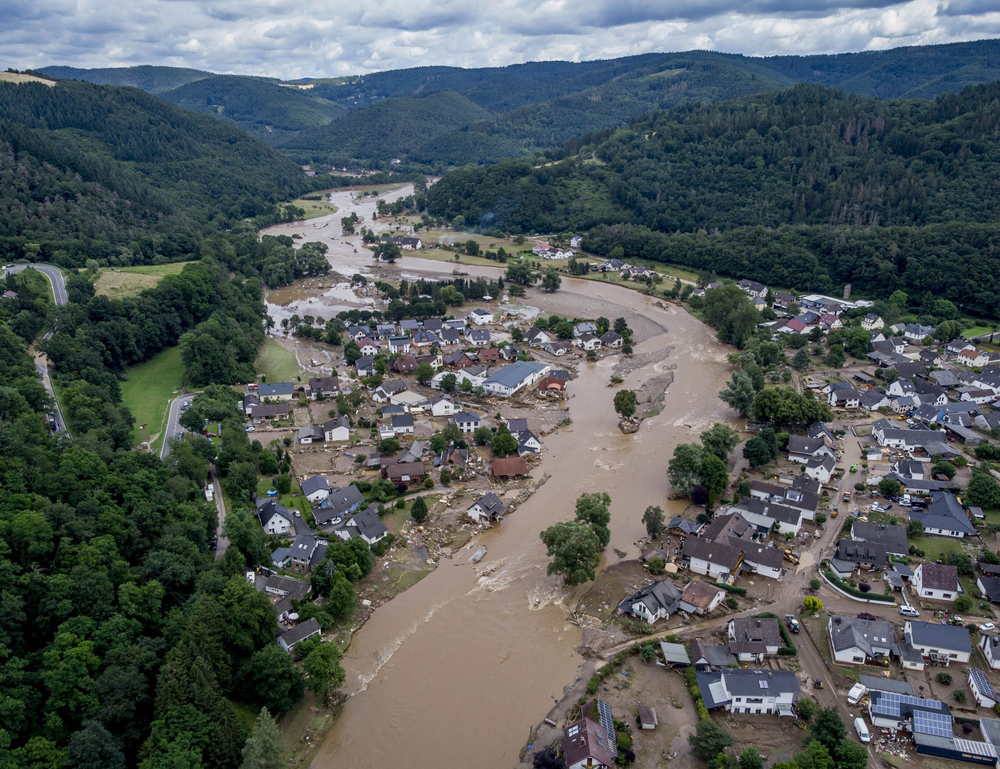 Human activity has unequivocally rendered some climate changes inevitable and irreversible, and only rapid emission reduction can keep us to 1.5°C, the IPCC has warned.

Climate scientists have warned that the Earth’s climate is being changed in “unprecedented” ways by human activity, with some changes irreversible.

The UN’s Intergovernmental Panel on Climate Change (IPCC) released a damning new report today that revealed every corner of the Earth is already being affected by climate change. This report will be followed by two reports describing the impact of climate change and potential solutions, but the IPCC has warned it will likely be the report it will publish while we still have a chance to stay below the 1.5°C limit.

Areas around the world have been ravaged by extreme weather conditions this summer, and scientists have warned that it could get much worse. Within the next 20 years, temperatures are predicted to increase by more than 1.5°C above pre-industrial levels, which will mean failing to meet the goals of the 2015 Paris Agreement.

Rapid and drastic reductions in greenhouse gas emissions within the decade are the only way to prevent a climate breakdown, with each fraction of a degree of further heating likely to accelerate the effects.

This IPCC report, the sixth of its kind and eight years in the making, has found human activity has unequivocally caused the rapid changes in the planet’s climate, and major changes are inevitable and irreversible. This comes months before November’s COP26, where 197 governments will meet for crucial climate change talks.

However, the report said that if emissions are reduced, temperatures will stop rising in a decade or two, and the rise in deadly extreme events will be strongly limited. Keeping to 1.5°C is not impossible yet, but it will require “immediate, rapid and large-scale reductions” in emissions, for which the scientists say there has been no sign to date.

Even cutting emissions more slowly will lead to 2°C and significantly more destruction. If emissions don’t drop in the next couple of decades, 3°C could be a possibility, and that would be catastrophic. And if greenhouse gas emissions don’t reduce at all, the world is on track for 4°C or 5°C, which is apocalyptic.

António Guterres, the UN’s secretary-general, said: “[This report] is a code red for humanity. The alarm bells are deafening, and the evidence is irrefutable: greenhouse gas emissions from fossil fuel burning and deforestation are choking our planet and putting billions of people at immediate risk.”

John Kerry, special climate envoy to US president Joe Biden, said: “The world must come together before the ability to limit global warming to 1.5°C is out of reach.” He added that the COP26 conference in Glasgow must be a turning point in the climate crisis.

UK prime minister Boris Johnson said he hoped the report would be a wake-up call: “Today’s report makes for sobering reading, and it is clear that the next decade is going to be pivotal to securing the future of our planet.”

Anay Mridul
Anay is journalism graduate from City, University of London, he was a barista for three years, and never shuts up about coffee. He's passionate about coffee, plant-based milk, cooking, eating, veganism, writing about all that, profiling people, and the Oxford Comma. Originally from India, he went vegan in 2020, after attempting (and failing) Veganuary. He believes being environmentally conscious is a basic responsibility, and veganism is the best thing you can do to battle climate change. He gets lost at Whole Foods sometimes.
Previous articleDUG potato milk review: plant-based innovation at its finest
Next articleVegan psychology: how perceptions shape the choices we make