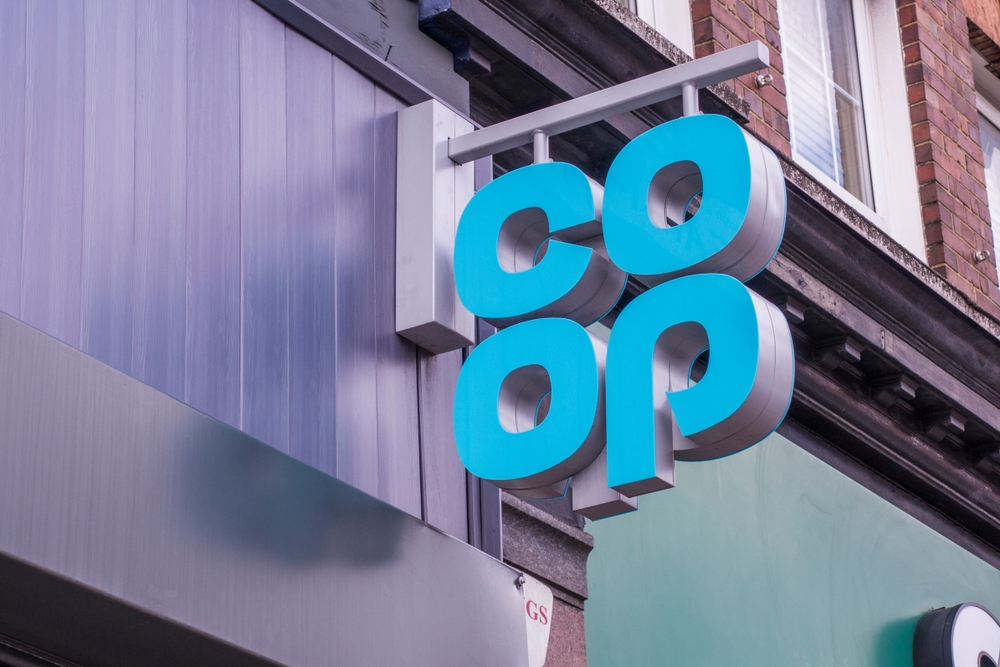 The Co-op is slashing its prices for vegan meat alternatives, by more than half for some, as part of its net-zero action plan.

The Co-operative Group is introducing price cuts to plant-based food like burgers and sausages, to match the cost of animal-based counterparts, as part of its plan to reach net-zero emissions.

The supermarket said that consumer complains about the higher cost of plant-based alternatives to animal-derived food has accelerated the need for price parity. The Co-op is investing a seven-figure sum in its vegan range Gro, with products like plant-based burgers and sausages seeing a price cut of more than 50% to match conventional meat.

The Gro range’s vegan sausages will come down from £3 to £1.45, with the alt-meat quarter pounder burgers seeing a drop from £3 to £1.35 for a two-pack. That’s very close to regular burgers, which sell for £2.65 in a pack of four. The Co-op says these price drops could save more than a £100 a year for families buying vegan alternatives to meat products.

Jo Whitfield, chief executive of Co-op Food, said: “It’s an industry-wide standard that plant-based alternatives are usually priced higher than their meat and dairy counterparts. At Co-op, we believe it shouldn’t cost you more money to eat plant-based food and that this disparity is unfair to those following vegetarian, vegan and flexitarian diets.”

The move is part of the Co-op’s new ten-point net-zero action plan, which the group seeks to reach by 2040. It aims to reduce the impact of its operations by 50% and its products by 11% by 2025, with the former being carbon neutral from this year and the latter by 2025. It will also stop selling its plastic “bags for life” in all its 2,600 stores after reports that many shoppers are only using them once.

She added: “It’s Co-op’s ambition to make our plant-based range, GRO, even more accessible to our members and customers, helping them make decisions that collectively will have an impact on the world we all share. Emissions from our operations and our own-brand products are where we have the greatest responsibility and can make the biggest difference. This move is a step in the right direction and we encourage other retailers and brands to consider making the change too.”

Anay Mridul
Anay is journalism graduate from City, University of London, he was a barista for three years, and never shuts up about coffee. He's passionate about coffee, plant-based milk, cooking, eating, veganism, writing about all that, profiling people, and the Oxford Comma. Originally from India, he went vegan in 2020, after attempting (and failing) Veganuary. He believes being environmentally conscious is a basic responsibility, and veganism is the best thing you can do to battle climate change. He gets lost at Whole Foods sometimes.
Previous articlePurecise: Using plant-based nutrition to elevate sports performance
Next articleThe Secret Life of Vegans: when ethics become all-encompassing