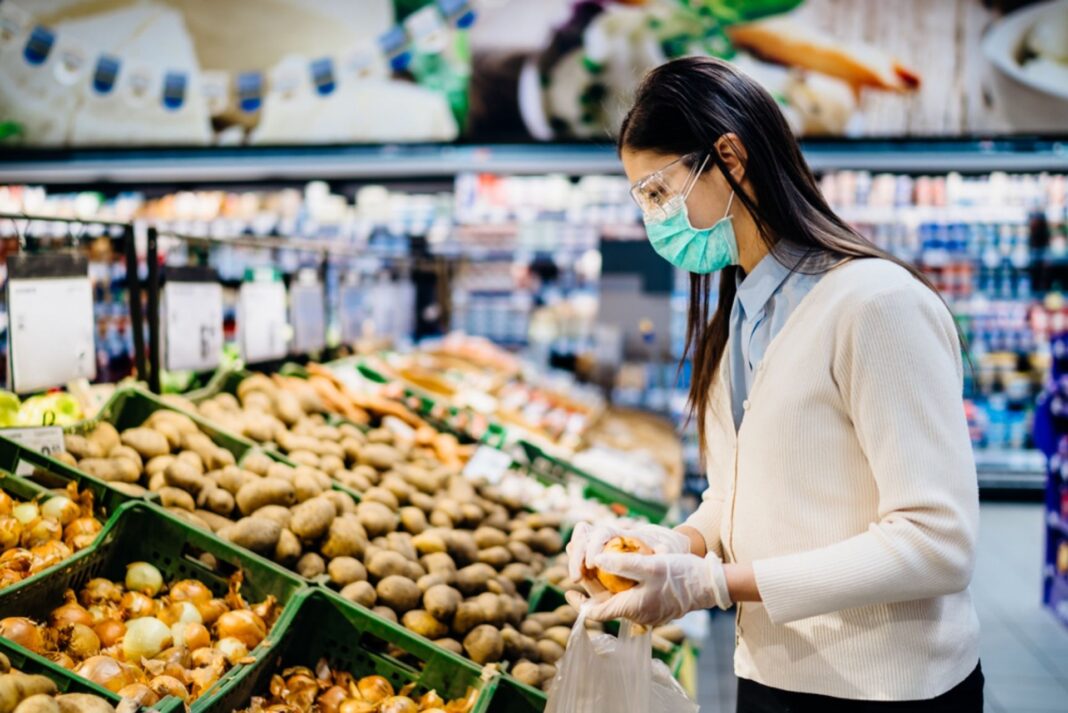 While lockdown saw a rise in snacking habits, it also saw consumers’ appetite for vegan and healthier snacks increase, according to research by Olam Cocoa.

New research by Olam Cocoa has revealed an “unexpected” boom in plant-based foods during the coronavirus lockdown. The survey of 2,000 adults revealed that more than one in five consumers said they consumed more vegan products since the beginning of the lockdown. That figure rose to 37% among people aged 18 to 34.

The survey reported that a total of 45% of respondents showed openness to trying more plant-based products. The increased interest was driven highest by health concerns, followed by environmental consciousness.

Almost 40% of respondents admitted snacking more during lockdown, while more than a third said they had become more health conscious since Covid-19 began. The report showed that the 18 to 34 age group included the biggest snackers and were more likely than other ages to become more health-focused.

The Vegan Society’s Matt Turner told The Vegan Review: “After the unprecedented success of Veganuary and the swathes of vegan snacks hitting the shelves in recent months, it’s no surprise that many consumers have made the switch to healthy, plant-based snacks during Covid-19, whether that would be for convenience, cost, or concern for their own well-being, the environment and animal rights.”

The most popular vegan product during lockdown was plant-based milk, as more than half the survey takers said they had bought dairy alternatives like soy and oat milk. However, consumers were most excited to try dairy-free ice cream, followed by vegan chocolate.

The research revealed that less than 10% of male customers bought plant-based food before lockdown, but almost a third said they had purchased vegan alternatives since lockdown restrictions began. Olam noted that this rising interest in healthy snacking was in part due to consumers who were previously slow adopters.

“Many Brits at the moment are trying these snacks potentially for the first time, and [they’re] enjoying them so much that they intend on keeping them in their shopping baskets when we return to more normal times,” said Turner. “They’re purchasing items and snacks that they wouldn’t have given a second look at a few months ago, but are now seeing the brilliant plant-based alternatives as the new normal.”

The research did, however, reveal that concerns about the flavour, texture and limited ranges still acted as barriers to buying vegan and dairy-free alternatives.

“The growing interest in plant-based and dairy-free foods is especially exciting,” Olam Cocoa’s ingredient development and innovation expert, Wouter Stomph, told FoodManufacture. “But to seize the market opportunity, food manufacturers will have to innovate fast to make these products more widely available and to make sure their taste and texture pass muster their discerning consumers.”

Anay Mridul
Anay is journalism graduate from City, University of London, he was a barista for three years, and never shuts up about coffee. He's passionate about coffee, plant-based milk, cooking, eating, veganism, writing about all that, profiling people, and the Oxford Comma. Originally from India, he went vegan in 2020, after attempting (and failing) Veganuary. He believes being environmentally conscious is a basic responsibility, and veganism is the best thing you can do to battle climate change. He gets lost at Whole Foods sometimes.
Previous articleChinese fast-food chain to roll out vegan OmniPork wontons nationwide after successful launch
Next article6 traditional Pakistani dishes that happen to be vegan