Cultivo: Investing in nature to cultivate a better world 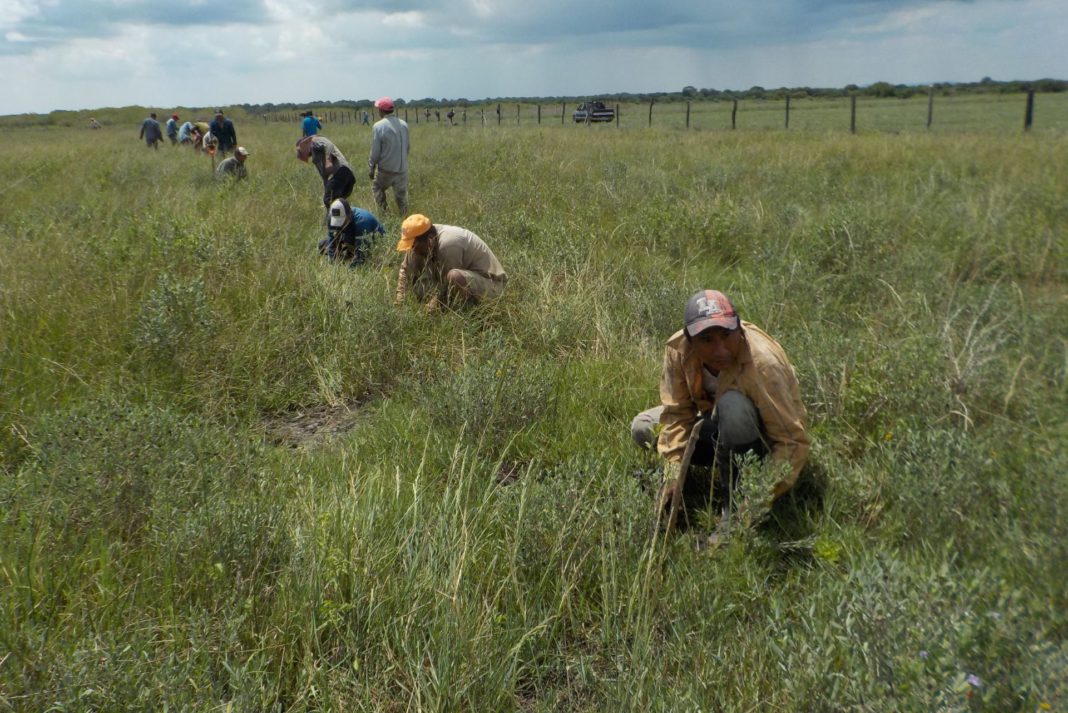 Manuel Pinuela founded Cultivo as a solution to the climate crisis. The startup creates financial, social and environmental returns for all its investors.

“We aren’t just about reforesting or planting trees. The world certainly needs more than that,” says co-founder and CEO of Cultivo, Manuel Pinuela. The nature advocate, technology and science entrepreneur has co-founded four ventures in his life. Cultivo, a corporation investing in nature that judges its success on natural profit returns, is his most recent.

After speaking to farmers in Europe, the Americas, Africa and Australia, Pinuela realised it didn’t matter whether they were a wealthy landowner or a small farmer in the middle of Africa. “Everyone knows land is degraded,” he says. “What they don’t know is whether it will ever bounce back or how it will return it to its natural state.”

Institutions and corporations had already begun investing in this issue, but each time was a “painstakingly slow process”, because some didn’t have access to the right data, and some didn’t have the tools to understand the data. Knowing that he wanted to create something against the connection between decision-making through biases, Pinuela’s answer was Cultivo: a fintech focused on taking investment to a large scale.

The organisation strives to use data to solve the climate crisis problem — rather than just unpacking data on a dashboard. Pinuela’s previous startups, including Drayson Tech. and SENS.L., looked to solve social or environmental problems. But never at the same time. Cultivo focuses on solving land degradation, and what this means for biodiversity loss, the climate crisis, and the impact it has on communities.

The startup relies heavily on its partners. The NGOs and for-profits are key as they provide the mapping, and counting and protecting of biodiversity. The process Cultivo then undergoes is simple:

“Anyone can be a part of Cultivo,” says Pinuela. “Their voices are all heard.” To ensure transparency is used throughout the entire process, the startup allows individuals who have an interest in environmental welfare to audit the methods used. Its long list of investors include:

Each investor will deploy capital against a certain tract of land. Pinuela explains that it’s not always easy to know which types of wildlife or biodiversity need to be implemented where. “We start to ask: ‘Should we be planting trees?’ Not only because we might dry up local rivers, but it might be that these trees are not conducive to the species,” he says. This is where it gets a lot of help from conservation and wildlife protection NGOs. Those who know where species have been for X amount of years, and whether levels have been improving or declining.

Cultivo will then verify whether it’s possible for investment to bounce back from this particular piece of land. “Will it capture water? Will it improve water quality? Will it help with green infrastructure, or increase biodiversity on X amount, and will it capture X amount of carbon?” This is the stack of natural capital flows that are searched for to indicate a high-quality project. 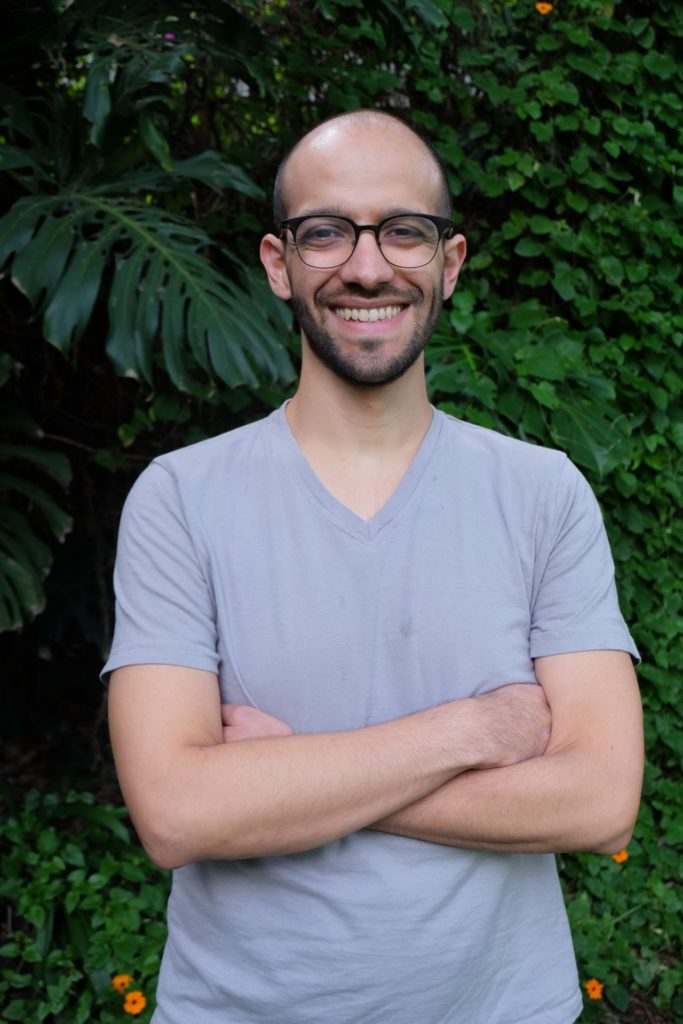 Next, together with small landowners and NGOs, they aim to find out if the project has a certain permanence. This usually means whether the land can be restored for between 30 and 100 years. If there is this reassurance, the investor can deploy capital and will be given specific metrics to measure its success. These are then sold on the market, and another flow of cash is added to make sure the project goes forward.

By this point, investors can choose to exit, or stay on. If they choose the latter, this allows them to get first choice on the ecosystem services that come out of their investment. For example, acquiring carbon offsets and getting ESG metrics to help with their own company’s green goals.

Pinuela is a fan of Kiss The Ground, a documentary using activists, scientists, farmers and politicians to narrate how regenerative agriculture can save the planet’s topsoil. However, he says the process is not as simple as it’s shown in the documentary.

“But the message does need to be something that can be very palatable and easy to comprehend,” he points out. One thing he agrees the documentary does well is highlight the important role of biodiversity. “We cannot seriously talk about land restoration or regeneration, or even soil health, without taking biodiversity into account.”

Everything, from forests, grasslands, wetlands, as well as any of the land activities that occur in between them, to reforestation, forestry regenerative practices, regenerative cropping, grazing, even what it means to have wetlands and the fisheries associated with that. All of this includes biodiversity. Using agroforestry as an example, the entrepreneur explains avoiding pesticides will automatically mean insects, birds and pollination will return. But it doesn’t ensure unwanted species won’t start to appear too. 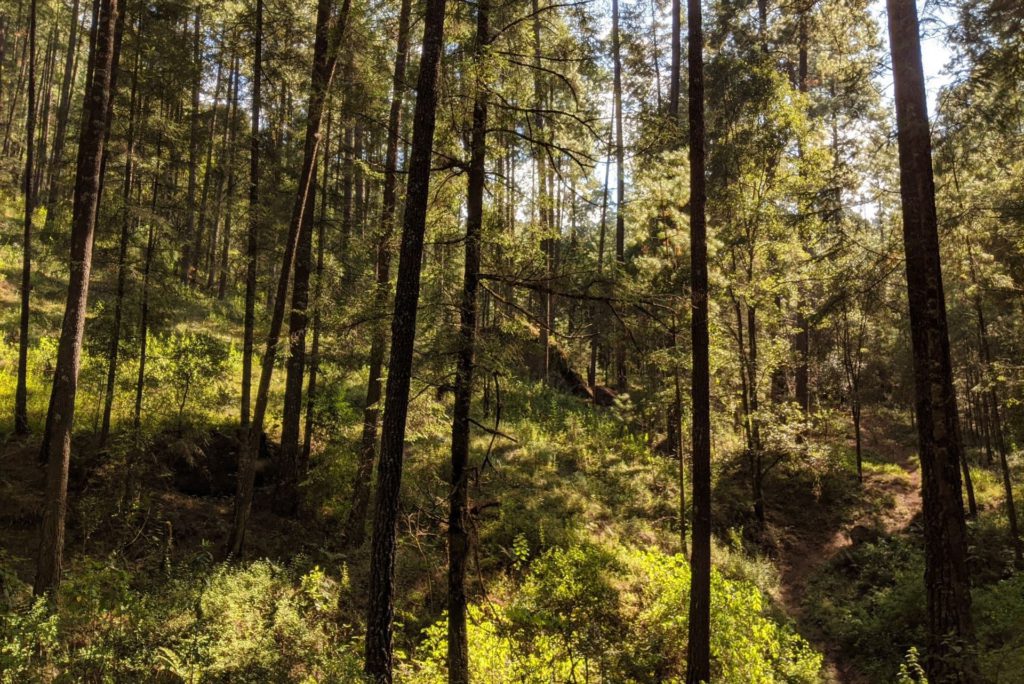 Pinuela says it’s all very complex, but one of Cultivo’s goals is to remove that level of complexity by capturing the data and transforming it into something manageable. Breaking that barrier is fundamental in achieving its goals. This was something he realised after discovering what landowners really wanted from these projects. “They wanted more profit share. And it was only a matter of speaking to them in a lot of detail and exposing the financial model to them. It’s what makes it a palatable option for them,” he explains.

Though the entrepreneur says Cultivo’s biggest challenge has been its connection with people on the ground, giving them a share of every project it launches and partnering with NGOs has turned the obstacle into an advantage. “We are on a very fast path to achieving our goals. But we wouldn’t have had a global reach without those NGOs.”

In the next five years, Cultivo is to deploy $1 billion of investment into nature. And that will cascade to many millions of lands restored. Though their goal in writing is 3.5 million hectares of land, the entrepreneur is confident this will be surpassed.

“The world is really starting to put a lot of value on biodiversity, water and the tangibles and intangibles that come out of nature,” Pinuela says, smiling. “That’s where the whole team of Cultivo takes comfort in achieving its mission.”

Olivia Rafferty
Olivia is the Assistant Editor of The Vegan Review. An aspiring Middle Eastern correspondent currently studying journalism at City, University of London, she is passionate about the planet, she believes veganism is the first step to solving the complexities of climate change.
Previous articleONA becomes France’s first vegan restaurant to be awarded a Michelin star
Next articleVegan diets and meditation together can give you a time out