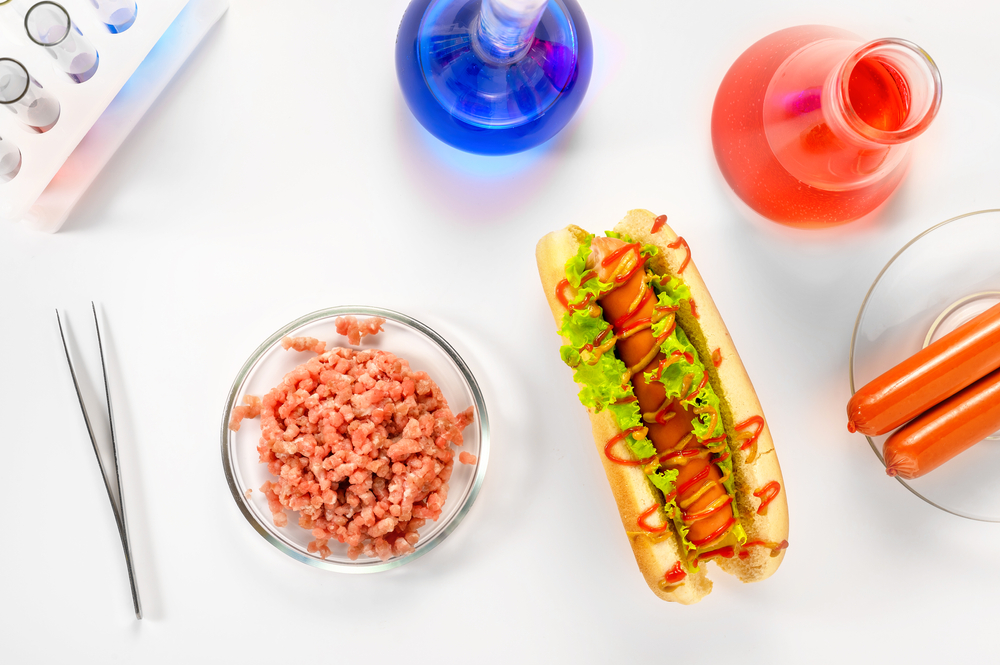 Ivy Farm could become the UK’s first company to receive approval for the sale of cultivated meat, which it aims to launch for retail by 2023.

Ivy Farm aims to manufacture the equivalent of 12,000 tonnes of cultured pork a year, which it says will save 170,000 pigs from slaughter. The company wants to introduce cell-based sausages and meatballs, supporting its plans with a £16 million fundraiser to build a pilot research and development facility.

Last year, Eat JUST became the first brand in the world to sell its cell-based meat in a restaurant, after it received regulatory approval from authorities in Singapore, which was also a world-first. Now, Ivy Farm has entered into talks with the Food Standards Agency in order to gain approval to sell its cultured meat products in the UK.

Ivy Farm uses a non-GMO production process, which is facilitated by technology developed at Oxford University, in the same building where one of the Covid-19 vaccines was developed. A small number of cells are taken from an animal and placed inside a bioreactor to multiply and be processed into meat.

Cell-based meat has seen a massive rise in interest from the alt-protein industry, as it witnessed an annual sixfold growth in investment in 2020 with a record total of $360 million. This amount accounted for 72% of the total funds invested in the sector’s history, according to the Good Food Institute.

Ross Tucker, co-founder of Ivy Farms, said: “If you look at the world around us, the way we currently produce and consume food is unsustainable. Already nearly half the worldwide harvest is required to feed livestock and that’s only going to go up.”

He added: “Cultured meat is the silver bullet — through cutting-edge technology, we can provide real, high-quality meat while saving the planet.”

Anay Mridul
Anay is journalism graduate from City, University of London, he was a barista for three years, and never shuts up about coffee. He's passionate about coffee, plant-based milk, cooking, eating, veganism, writing about all that, profiling people, and the Oxford Comma. Originally from India, he went vegan in 2020, after attempting (and failing) Veganuary. He believes being environmentally conscious is a basic responsibility, and veganism is the best thing you can do to battle climate change. He gets lost at Whole Foods sometimes.
Previous articleVegan nutrition brand enables eco-friendly XRP cryptocurrency for online orders
Next articleHow Sydney’s restaurant industry is embracing veganism and sustainability