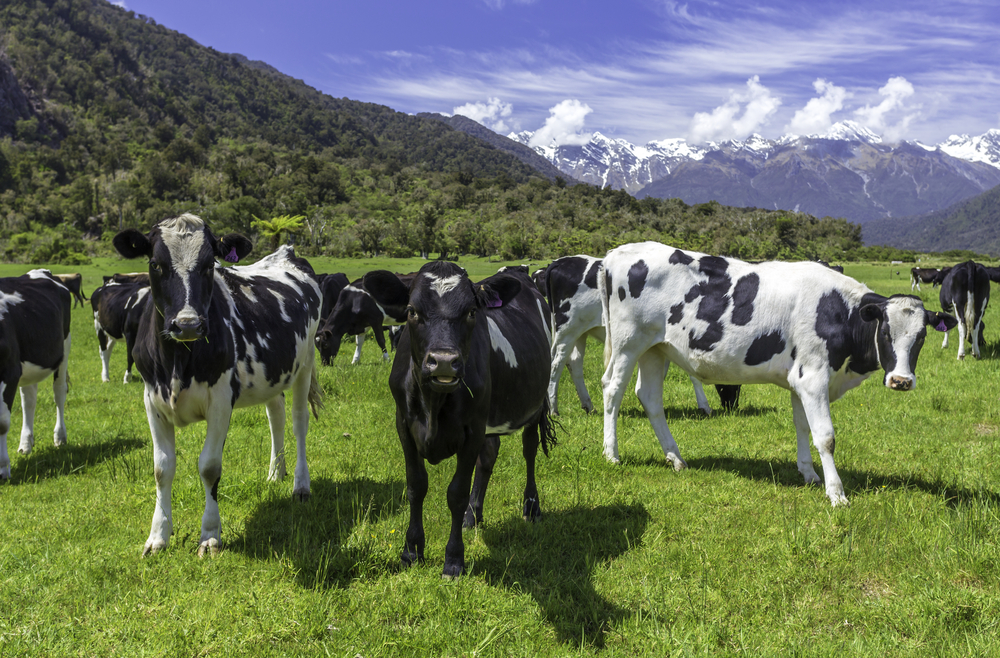 Greenhouse gas emissions from the dairy industry in New Zealand have hit an all-time high after a 3% rise in 2019, shows new data.

New Zealand’s dairy industry has recorded its highest greenhouse gas emissions ever, according to new data from Stats NZ. Covering the years 2007 to 2019, the statistics showed that dairy emissions rose 3.18% in 2019 to total of 17,719 kilotonnes of carbon dioxide equivalent.

This rise from the dairy sector contributed to the overall increase in emissions released by the agricultural sector, which recorded almost 42,000 kilotonnes of CO2e in 2019. This meant agriculture made up for more than half of the total industry and household emissions measured by Stats NZ, most of which was split between dairy, sheep and beef farming. This continued a longer-term increase in emissions from New Zealand’s agriculture industry, which were up 5.5% in the past decade.

The country has 6.3 million cows, whose greenhouse gas emissions are one of New Zealand’s biggest environmental problems. It is one of the worst countries for emission increases, seeing a 57% rise between 1990 and 2018, which is the second greatest of all industrialised countries, after Turkey.

Methane emissions from all sources across New Zealand have fallen 4.7% since 2006. But other dairy emissions, like nitrous oxides (emitted from manure and synthetic fertilisers), have increased in the same period.

Agriculture, forestry and fishing made up for 51% of all greenhouse gas emissions in New Zealand in 2019. While the manufacturing sector emitted the most carbon dioxide, the agriculture, forestry and fishing industries released the most methane. These groups, along with mining, also comprise the primary industry, which contributed the most to emissions (53%) and least to New Zealand’s GDP (6.6%).

However, the Ministry for the Environment reported that emissions released by dairy cows themselves have dropped year-on-year. The industry believes this is the best measure to follow, as statistics that show an increase in emissions from dairy farming as a whole cover too many irrelevant categories.

Anay Mridul
Anay is journalism graduate from City, University of London, he was a barista for three years, and never shuts up about coffee. He's passionate about coffee, plant-based milk, cooking, eating, veganism, writing about all that, profiling people, and the Oxford Comma. Originally from India, he went vegan in 2020, after attempting (and failing) Veganuary. He believes being environmentally conscious is a basic responsibility, and veganism is the best thing you can do to battle climate change. He gets lost at Whole Foods sometimes.
Previous articleFor natural beekeepers, it’s about guarding the bee, not the honey
Next articleOatly loses trademark case against Glebe Farm’s PureOaty, won’t appeal decision