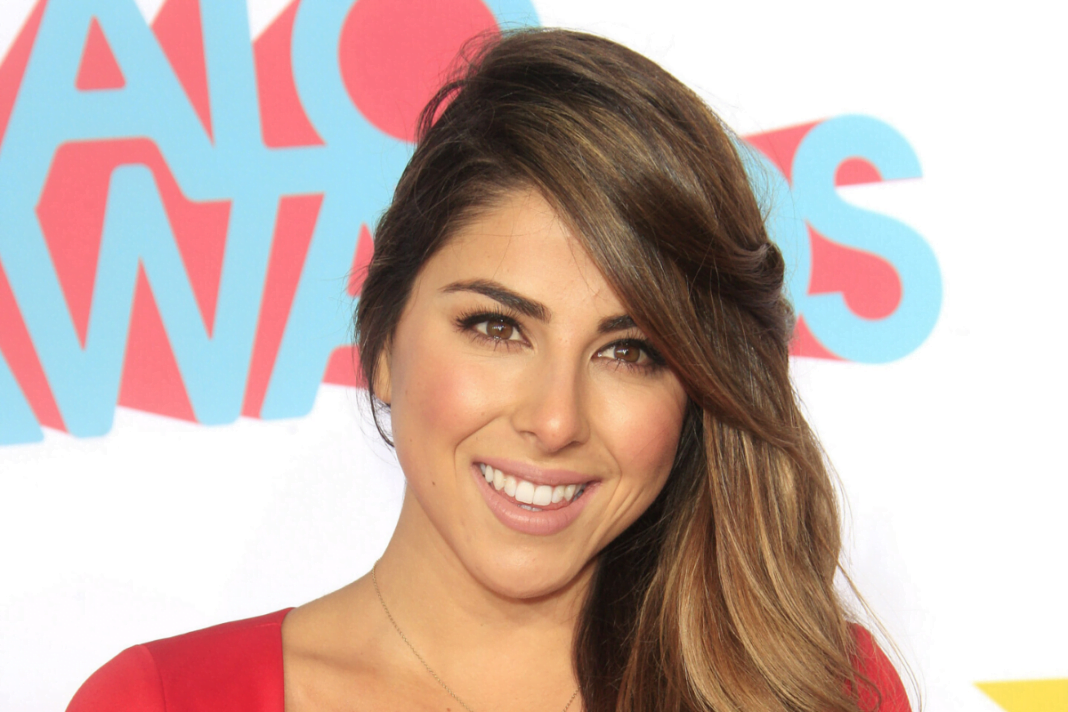 How Did Daniella Money Discover Veganism?

At the age of five, Victorious star and singer Daniella Monet became vegetarian after witnessing her first-ever rodeo.

Seeing the way the cows were treated by being lassoed and branded made Monet swear off eating animals. 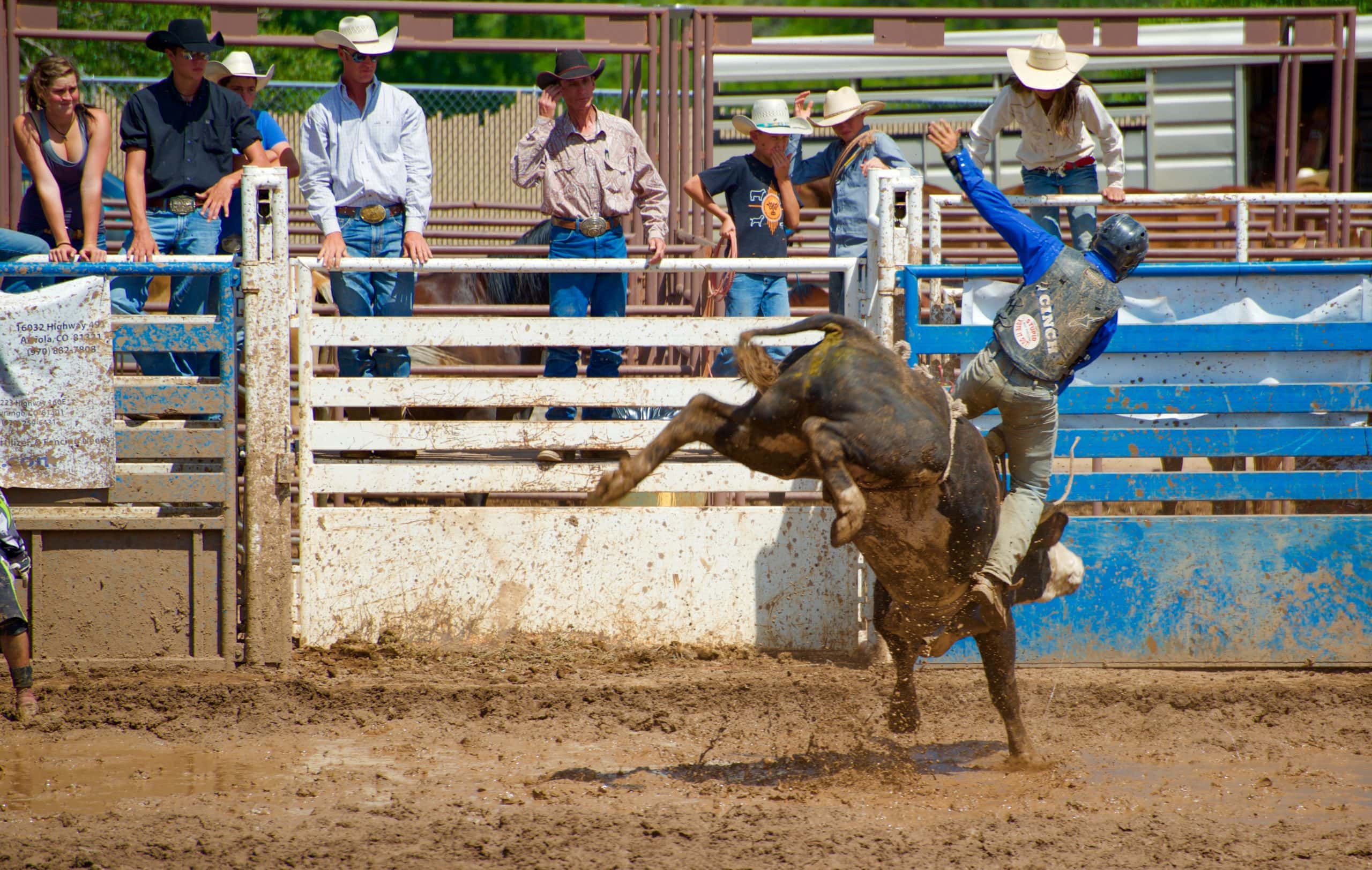 When her uncle had cancer, Daniella’s aunt decided to hire a vegan chef where she learned about veganism, and when her parents were also diagnosed, they too became vegan as well.

This taught Monet that if you are struggling with cancer, cutting off meat is essential. The actress also read a book called ‘Skinny Bitch’ that opened her eyes to what the diet is and how animals are treated in factory farms. And by the time Monet turned 13, she became vegan.

From Actress to Vegan Entrepreneur

After years of appearing on television screens, Monet has taken a step back from acting to focus on her three new-found vegan businesses and investments. From the food industry to cosmetics, the ethical entrepreneur is paving the way for vegan companies to leave a mark on the industry. 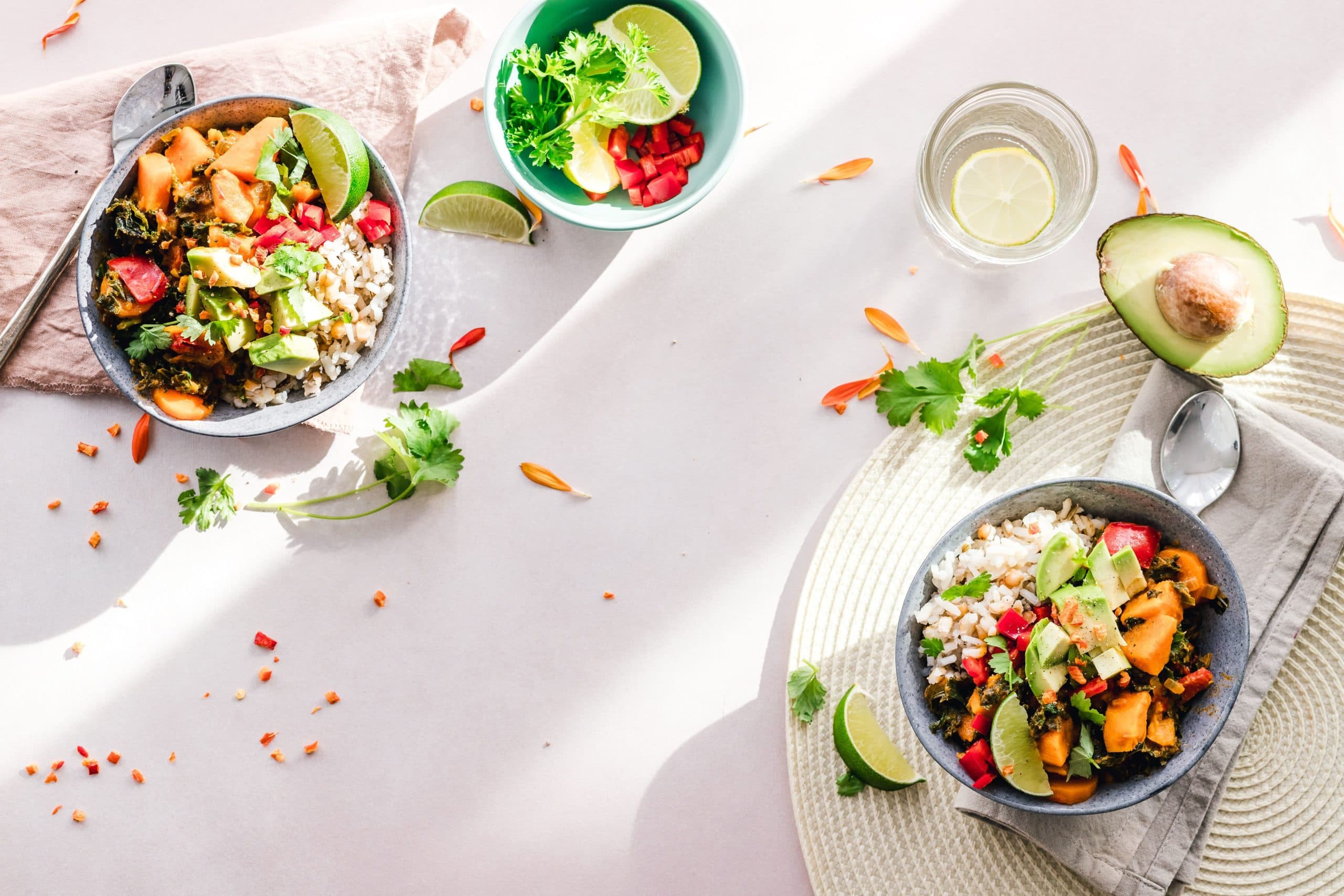 In 2018, Daniella Monet launched beauty box subscription Kinder Beauty with Harry Potter actress Evanna Lynch. Every month, the company provides a monthly box containing makeup, skincare, hair-care, and accessories that are 100% vegan, cruelty-free, chemical-free, eco-friendly, ethical, and the list goes on. The pair launched the company in 2018 to make ethical beauty less challenging to get your hands on.

Shortly after that, the singer opened up ‘Sugar Taco’, a vegan Mexican restaurant in Los Angeles. With its motto being ‘Saving The World One Taco At A Time,’ the restaurant ensures that they use authentic Mexican flavours that are not derived from animal products and all of their products are sourced from local organic farmers.

They have also assured that their décor and packaging are also environmentally friendly. Sugar Taco has also partnered with companies such as 8 Billion Trees, Food For Life Global, Imperfect Produce, Food Cycle LA, and Epic Renewal by providing plant-based meals to those in need and help the environment.

Monet’s restaurant also has a menu for dogs where 100% of the proceeds go to animal welfare charities every month. Through her eatery, Monet has saved over 100,000 square feet of forest/land, more than four million gallons of water, 74,000 pounds of carbon dioxide and thousands of animals’ lives.

Speaking about animals, the actress is also the head of brand awareness of ‘MO4PAWS’ – an all-breed non-profit animal rescue and adoption organisation based in California. 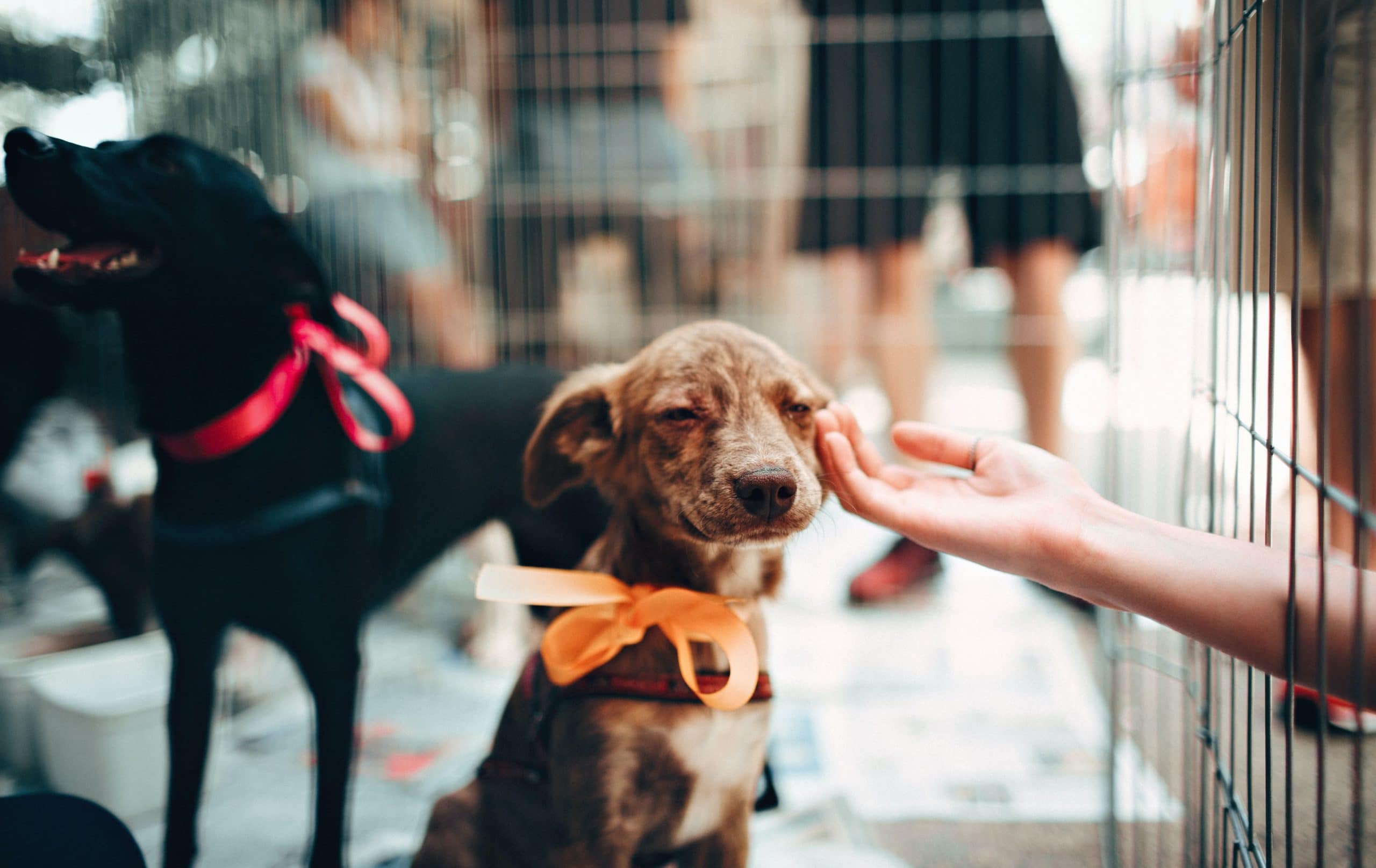 The association help cat and dog companion animals that are at risk of being killed in shelters, abandoned, neglected, and abused. MO4PAWS not only want to protect the animals, but they also want to educate others on how animals are treated and want to create an awareness on how some animal shelters need to be reformed for the safety of animals as well.

It is Daniella’s job to market the company and ensure that everyone knows what the charity is and their message as well.

To Investments and Activism

The Nickelodeon star is also an investor in ‘Outstanding Foods,’ a company that has revamped pork rinds into ‘pig out pigless pork rinds,’ a plant-based alternative to the much loved snack. Created by chef Dave Anderson, Outstanding Foods thrive in making it easier to enjoy more foods and to give back to non-profit environmental and animal organisations.

Monet has also collaborated with PETA against eating seafood. The Fred star dressed as a mermaid to highlight how fish should not be ingested. Daniella also advocated for the dairy industry to be shut down after comparing her pregnancy to the forced pregnancy of cows.

In a YouTube video titled ‘The Hardest Part About My Pregnancy,’ Monet emotionally explains what dairy cows have to go through and contrasts it to how her pregnancy will be. She also believes that no mother cow should have their baby taken away from them.

Daniella Monet is only a few of many celebrities who are using their platforms to advocate something close to their heart. Not only does this create traction, but it also makes consumers and viewers aware of what is going on in the world and what they can do to keep spreading the message.

Anam Alam
Anam is a freelance writer for The Vegan Review and a student studying journalism. She is a passionate writer who possesses a range of skills ranging from audio, video, editorial and creative writing. Her goal is to educate the public and the world with stories that she feels need to be talked more about in society.
Previous articleRetailers add more plant-based options as demand skyrockets
Next articleKefir market to be worth $1.46 billion by 2027