Death Of Pregnant Elephant In Kerala Sparks Outrage On Twitter 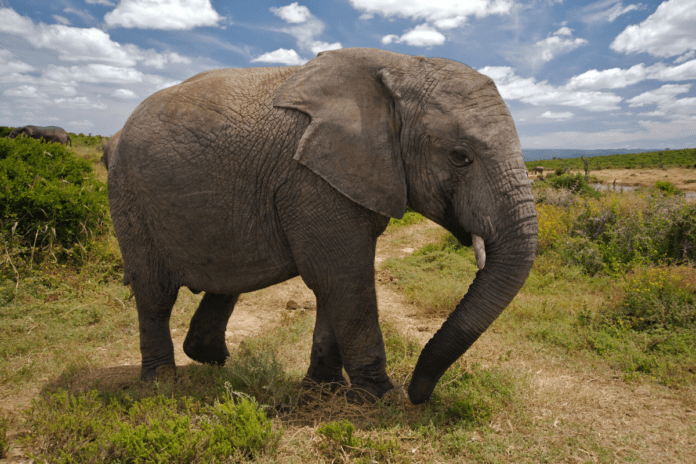 On the 27th May of this year, a pregnant elephant died while standing in the river Velliyar in Malappuram, a city in the Indian state of Kerala after it suffered an injury in her lower jaw.

The 15-year-old elephant was one month pregnant and was said to have been fed a pineapple stuffed with firecrackers by locals, causing the injury. As more news comes out, the fruit may have been placed as a snare to capture wild boars – or even elephants.

The Wildlife Officer of Silent Valley National Park said they were informed by locals a few days before the elephant was roaming around the private sector of the forest and began to observe her. It was when one of their staff members went to see the elephant, that they saw the exposed wound in her lower law area; they also noticed she was only drinking water and she had not eaten for many days making her weak and frail. After calling a vet, he said he was unsure of whether it was possible to revive her, and when they decided to take the animal to a safe spot, she collapsed and died – sourced from Hindustan Times.

The News Minute reveals that the veterinary official, who conducted the post-mortem, the elephant was cremated on the same day.

News of the animal’s death has blown up on Twitter with many expressing their anger and grief and sharing images, videos, and sketches of said elephant.