Debunking the myths behind soybeans and phytoestrogen activity 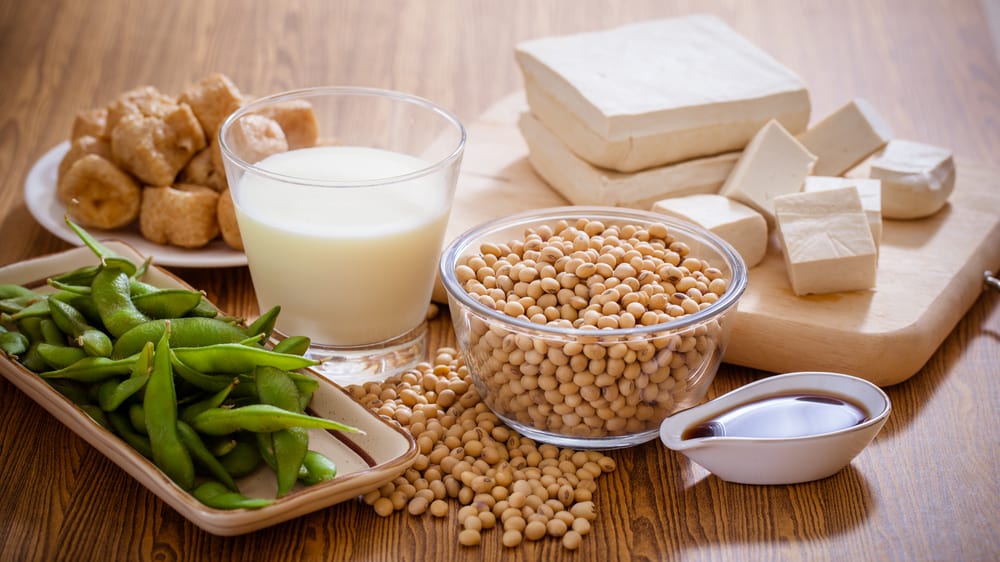 Here are some of the myths behind soy consumption, the role of estrogen and health outcomes as supported by current scientific evidence.

Soybeans are a versatile, nutrient-dense plant protein that have received a lot of backlash over the years for their negative ‘side effects’.

Here’s a look at past and ongoing myths about eating soy and what the science is actually saying.

Soybeans contain naturally occurring plant compounds called isoflavones, which are a class of phytoestrogens. Most people assume that phytoestrogens promote estrogen activity in the body but in reality, phytoestrogens act as inhibitors of estrogen receptors.

It is important to consider that high levels of estrogen have been shown to improve bone health. But it has also been associated with an increased risk of developing breast cancer. Thus, it is important to maintain a healthy balance of estrogen in the body, and current evidence suggests that soy products play a key role in modulating the body’s estrogen levels.

What is GM soy and how is it different from organic soy? 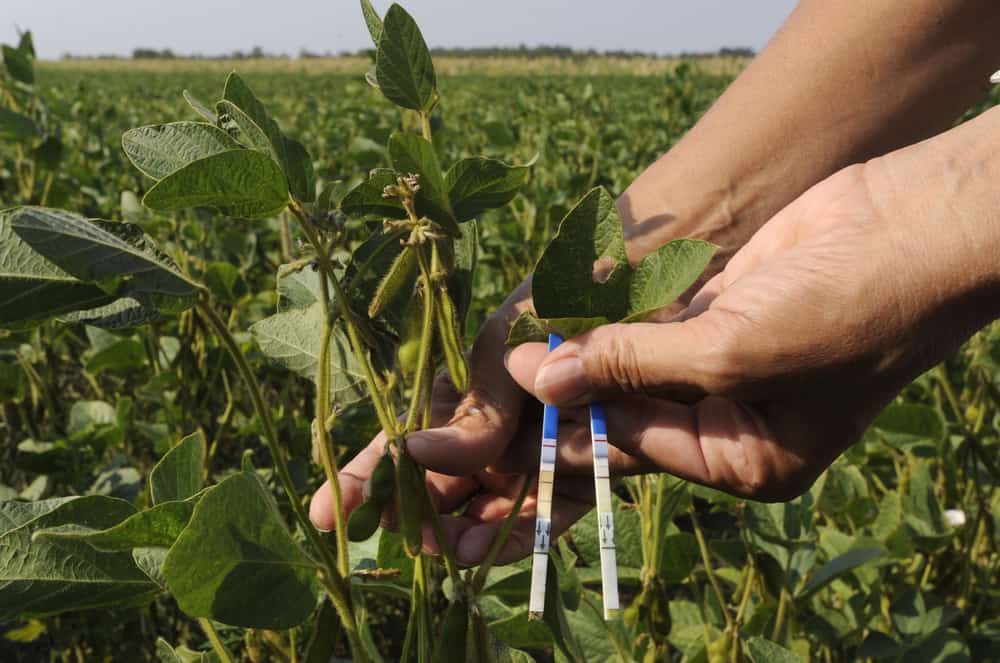 Genetically modified (GM) soybeans are ones that have been genetically altered to increase crop yield and improve crop lifespan. Organic soy, on the other hand, is soy produced using non-GM crops. Organic soy products include soybeans, soy milk, tofu, tempeh and edamame.

At present, 81% of the soybean crops produced globally are genetically modified, and about 85% of all GM soybeans are used as animal feed on farms. That means most GM soy products are used as food for animals and cattle.

However, there is no current evidence that suggests GM soy shows adverse effects on health in humans, largely because limited studies have been conducted in this research area. The effect of GM soy consumption on human health may be of interest in future studies.

What are the benefits of consuming soybeans? 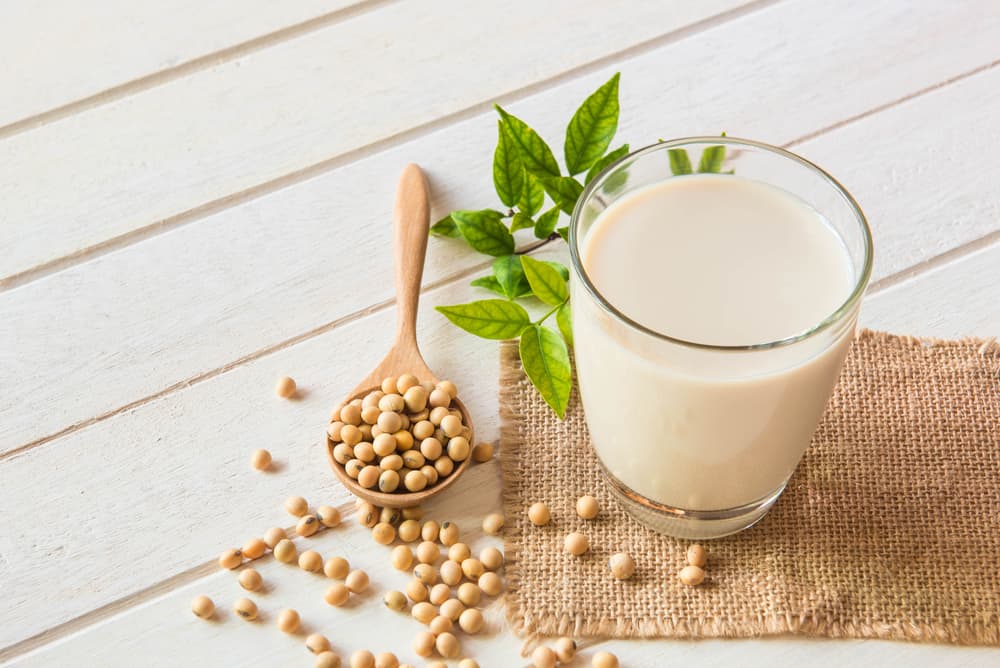 The same study found that North American women are five times more likely to develop breast cancer compared to Asian women, possibly suggesting the protective role of soybean consumption in Asian cuisine and diets. Another study further suggested the role and protective effects of green tea in some Asian diets, which was found to reduce breast cancer risk by approximately 30% in another study.

Soy consumption has shown to increase survival in former breast cancer patients. A study showed that drinking a single cup of soy milk contains sufficient phytoestrogens, which may lower the risk of breast cancer recurrence by 25%.

Soy protein consumption has also shown to significantly reduce circulating LDL cholesterol levels by 3% to 4% from baseline levels in male and female adults with normal to high serum cholesterol status, according to a recent study.

Soy-based foods are also a rich source of B-vitamins, fibre, potassium, and magnesium, and they’re also complete proteins. Soy is a great source of nutrients and should be a key staple in plant-based diets.

Thus, it is very important to remember that plant phytoestrogens in soy are estrogen-like compounds because they are structurally similar to estrogen. However, these phytoestrogens act as estrogen receptor inhibitors and thus have anti-estrogenic effects as well as having shown to be protective against breast cancer.

Is there such a thing as eating too much soy? 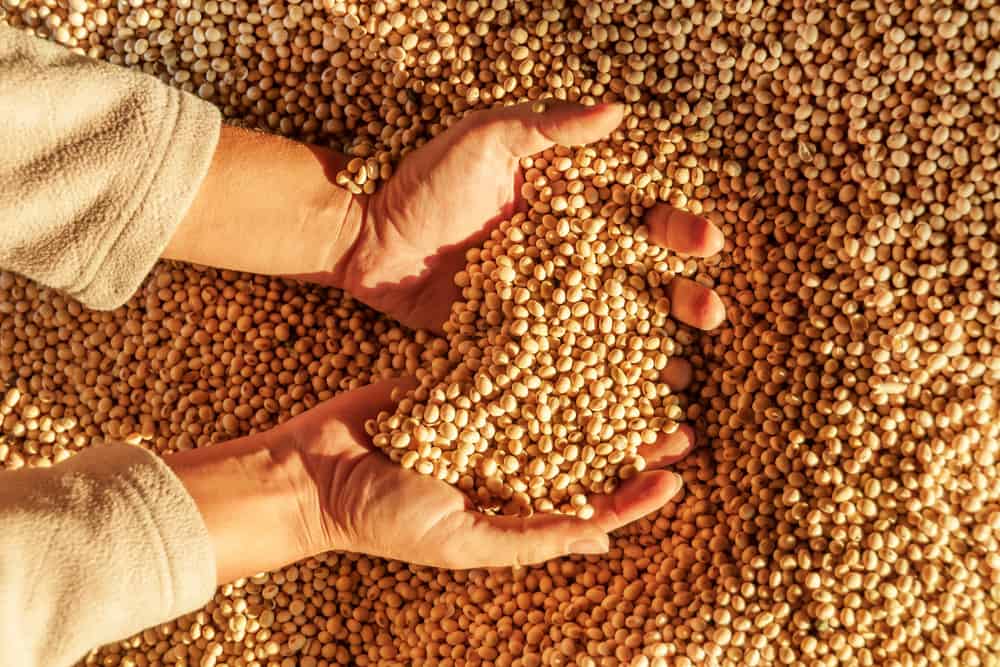 The US Soybean Export Council recommended that in adults, “15g soy protein and about 50mg total isoflavones per day”, which equates to “approximately two servings of traditional soyfoods”, is a reasonable daily intake.

Just like any other plant-based protein, eating too much of anything, whether it be beans or even lentils, can be harmful, because consuming too much protein over a long period of time has been shown to increase uric acid levels, which may increase the risk of kidney failure and other renal complications.

As mentioned earlier, there are fewer studies on processed soy products like plant-based meat alternatives and their role in long term health. Thus, eating whole-food sources of soybeans, including soy milk, edamame, tempeh and tofu, may be the best option to experience the full health benefits of soy.

Read our story on protein consumption on a vegan diet.

What foods have actually shown to increase estrogen levels? 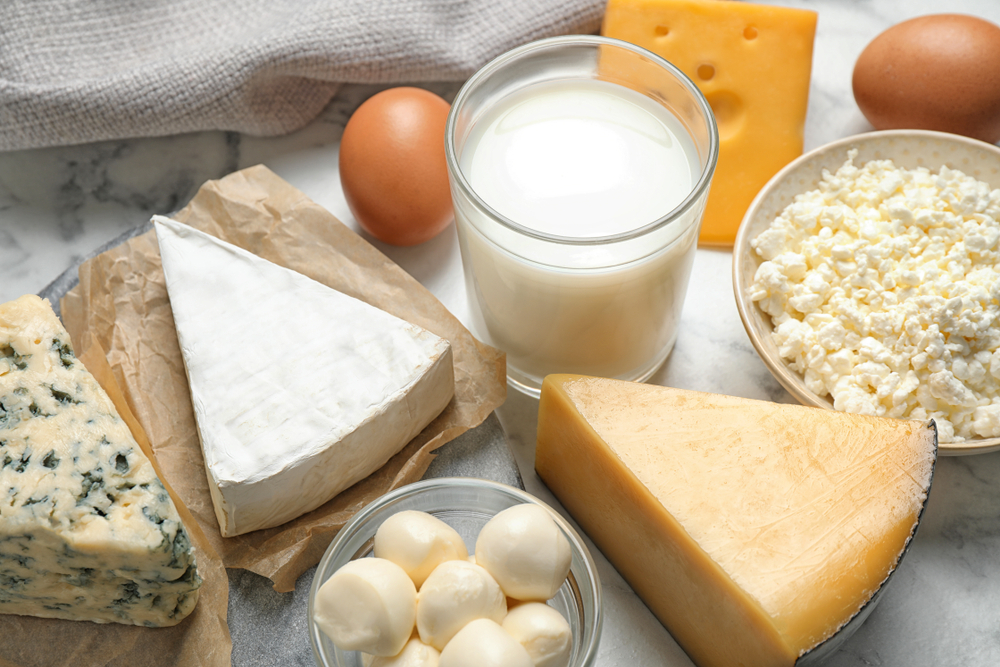 A variety of animal products such as dairy, eggs and meat may have a potential in promoting hormonal imbalances in the body, according to a range of studies.

In one study, daily consumption of cow’s milk was shown to decrease testosterone levels in adult men and male children suggesting the hormone-lowering effects of dairy. As mentioned previously, many are concerned with the hormonal effects of soy consumption, but in fact, many studies have suggested that dairy and animal products play a significant role in disrupting the hormonal balance in the body.

For more on the effects of soy, read our evidence-based story about its benefits.

Devika Vanjani
Devika is a writer specialising in nutrition and health. Currently finishing her degree in Biomedical Sciences at King's College London, Devika grew up in the Philippines and moved to London three years ago. She has been vegetarian her whole life and went vegan in January 2019 and hasn't looked back since. Her background and research in university centres around whole food plant-based diets and evidence-based nutrition in veganism. Devika also strongly advocates for environmental sustainability and animal welfare through plant-based living. She loves to travel (especially around Asia) to explore the world's cuisines and diversity.
Previous articleIf only people stopped comparing seitan with Satan
Next articleDealing with the aftermath of the Simlipal forest fires in India