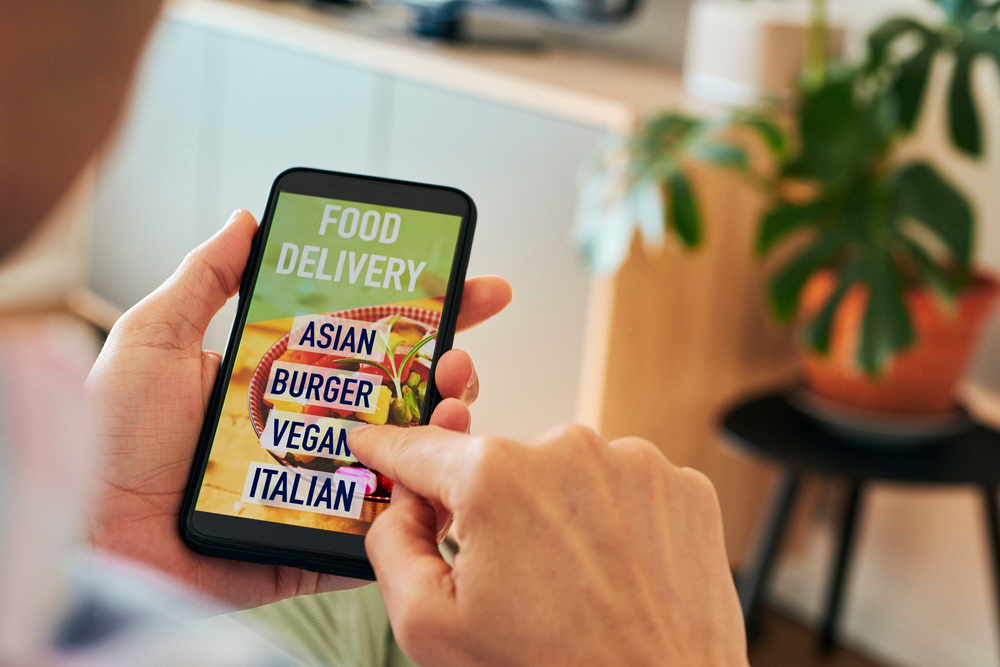 Delivery platforms are seeing a rapid uptake in vegan purchases, with up to half Deliveroo and a third of Instacart orders containing plant-based grocery and food products.

Vegan Women Summit’s event was hosted with Deliveroo and Instacart on June 29 to take a deep dive into plant-based consumer trends. The conservation was led by Vegan Women Summit founder Jennifer Stojkovic, as industry leaders revealed that their respective platforms have seen a huge shift with consumers purchasing vegan products.

Elena Devis, UK-based Deliveroo’s vegan category lead, said that 50% of Deliveroo grocery orders and 35% of fine-dining restaurant orders on the platform contained vegan items during its Veganuary partnership this year. Noting that half of the UK population is expected to be flexitarian by 2025, she added that the vegan category is the fastest-growing on Deliveroo, having grown by 107% in the last year.

Laurentia Romaniuk, trends expert at California-based Instacart, said that one-third of all purchases on the platform contained plant-based meat or milk, adding that vegan dairy alternatives continue to be the dominant choice.

While there has been a lot of debate over the labels “vegan” and “plant-based”, the former is unequivocally the more popular term on delivery platforms. “Some people are concerned that the word ‘vegan’ puts people off,” said Devis, “but the data shows the search term ‘vegan’ is used five times more often than ‘plant-based’.”

Reflecting on a recent report by Instacart that highlighted the rise of “vegan” as a search term, Romaniuk said: “It’s not ‘plant-based’, it’s not ‘meatless’ — it’s ‘vegan’ and ‘vegetarian’.” She called for brands to prioritise labelling to facilitate indexing and product categorisation and make it easier for consumers to find such items.

Netflix documentaries like Seaspiracy and campaigns like Veganuary lead the list of cultural influences driving veganism forward. With social media on the rise, stars like Lizzo and recipes like the viral baked feta pasta have contributed to the rise of plant-based buying on delivery sites.

The experts believe the shift to on-demand plant-based buying due to the pandemic is here to stay. Romaniuk said that 77% of Instacart customers who purchased items during the pandemic plan to continue using on-demand grocery delivery services.

Devis added that plant-based brands should ensure an online presence and highlighted the need for “authenticity, sustainability, and diversity and inclusion as a priority for consumers”.

Anay Mridul
Anay is journalism graduate from City, University of London, he was a barista for three years, and never shuts up about coffee. He's passionate about coffee, plant-based milk, cooking, eating, veganism, writing about all that, profiling people, and the Oxford Comma. Originally from India, he went vegan in 2020, after attempting (and failing) Veganuary. He believes being environmentally conscious is a basic responsibility, and veganism is the best thing you can do to battle climate change. He gets lost at Whole Foods sometimes.
Previous articleEuro 2020: Does an 11-country tournament really scream climate-friendly?
Next articleNotorious Nooch: toasting flakes to flavour nutritional yeast