Deliveroo Reports A 187% Increase In Vegan Orders In 2020 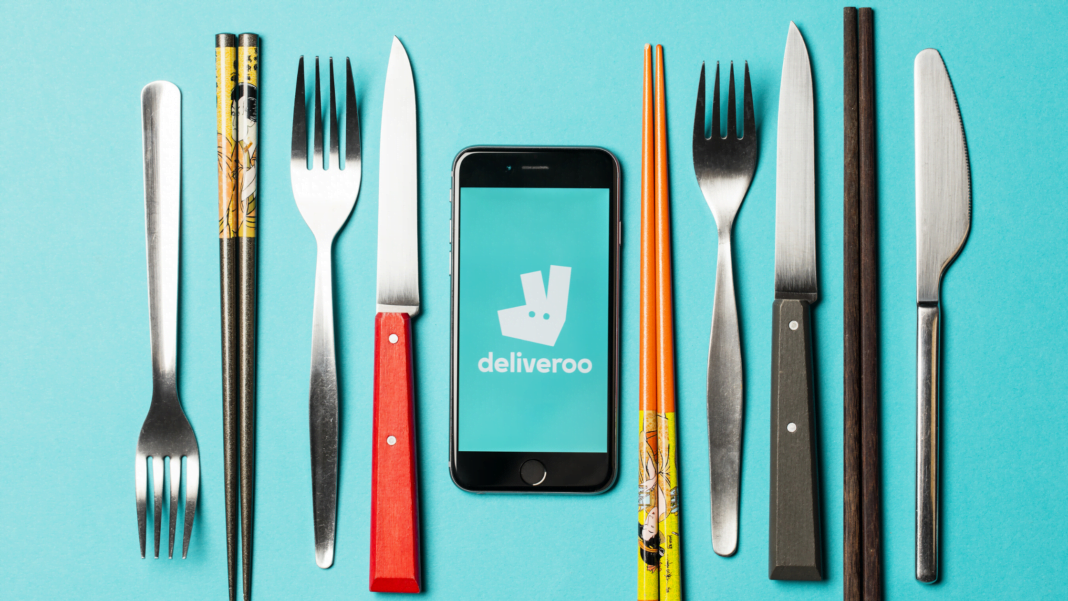 Food delivery company Deliveroo has reported that they have seen a 187% increase in vegan orders this year. The company revealed that almost 30% of their main meal orders have been meat-free, which is up by an average of 19% last year. The company also announced that Umi Falafel was the most popular dish, with their Palestinian Falafel dish being top tier in Dublin and Cork. 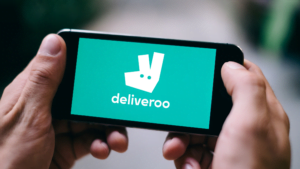 One reason behind this increase is from Deliveroo partnering up with many vegan companies as well as many restaurants adding vegan options to their menu. Early this month, restaurant Pret A Manger announced ‘Veggie Pret’ in collaboration with Deliveroo, where the eatery was re-opening their vegan bestsellers and having them delivered by the delivery service during the lockdown. And last month, Deliveroo also partnered with supermarket chain Morrisons to deliver their vegan essential food boxes. All of these collaborations gave customers more vegan options and try to be more flexitarian.

Arabella Jenkins at Deliveroo said ‘Not only have we seen a hungry appetite for new vegan and veggie dishes and restaurants from our customers who always order vegan, but we’ve also seen a Flexi trend emerging where an increasing number of customers are ordering a mix of vegan and non-vegan dishes. – sourced from Buzz.ie

‘We are here to deliver a great choice and selection to our customers, whatever they fancy.’

The current pandemic is also having more people turn to veganism – especially millennials – due to the belief in plants and botanical ingredients having medicinal properties. And the current climate crisis is having many being turned off by the environmental effects of animal agriculture.

Anam Alam
Anam is a freelance writer for The Vegan Review and a student studying journalism. She is a passionate writer who possesses a range of skills ranging from audio, video, editorial and creative writing. Her goal is to educate the public and the world with stories that she feels need to be talked more about in society.
Previous articleSmoking and vaping: Are they vegan-friendly?
Next articleCoconuts Organic Launch Home Delivery Service