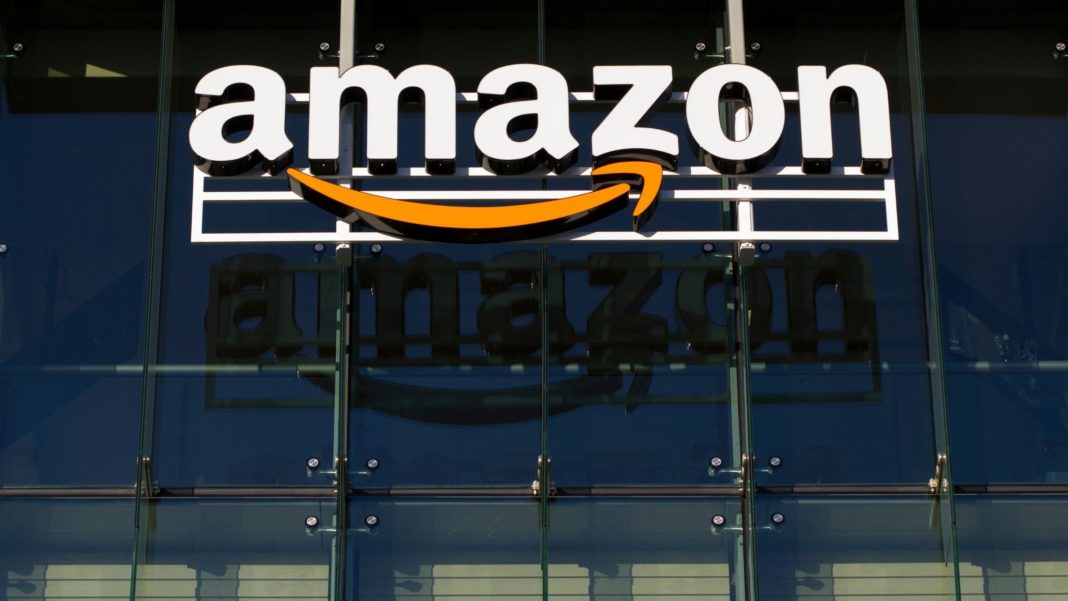 Veganuary is, once more, coming to an end. And as with the previous few years, participation and enthusiasm for the month of veganism has increased. Last year’s stats saw over 580,000 people, from 209 countries signing up to the campaign, so we can be confident in welcoming a fair few new long term vegans at the end of this latest Veganuary experience.

And proving the interest in this lifestyle, Amazon has revealed an increase in its vegan selection by 23% since 2020; with vegan product sales increasing by 61% year on year.

One of the most popular vegan products on Amazon in 2021 was plant-based milk, in particular, The Original Oatly Barista 1L, Oatly The Original Oat Drink 1L and Alpro Almond Unsweetened Drink 1L.

And as we know, the plant-based sector is expanding all the time, with many innovative and lifestyle focused inventions hitting the market. Here are just a few of the smaller businesses that have recently seen rapid growth. 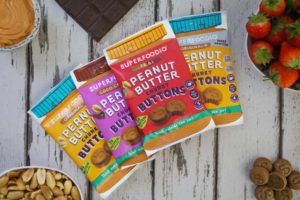 Superfoodio was inspired by Jagir and Nirali’s backpacking adventure around South Africa. Starting out as an online vegan confectionery brand, their nutritious vegan treats were well received and has gained recognition by various sporting stars. Recently Superfoodio launched its “on the go” peanut buttons which is hugely popular on Amazon too. Another favourite is their peanut butter chocolate bars which sold over 20,000 units on Amazon within months of launching. The pair continue to be dedicated to their claim of making treats from 100% quality, natural and simple ingredients that are always plant-based and free from refined sugar. Amazon has been a useful platform for their growing empire with Nirali explaining that, “Selling on Amazon simplified the buying and selling experience,” and that it “put [their] products in front of millions of new customers.”

Two years ago, Zaffrin started her eco-friendly beauty brand, Five Dot Botanics, alongside her husband, but it was just a bit of a side hustle. Following huge success, it’s now become one of the leading small vegan beauty brands; and the couple have achieved this whilst working full time jobs elsewhere and raising three children.  Branding this year as the “Year of Healthy Skin”, Five Dot Botanics offers products such as their popular “Calm Shift” cleansing face balm, which includes hazelnut and lavender, and, “Deep Fed” nourishing facial serum which is made with green coffee and cacay. Despite exporting challenges brought by Brexit, Five Dot Botanics recently closed its first deal in Hong Kong and has also joined Amazon Launchpad to access more support and leverage to restart European market plans.

Finally, we have Twoodle which was started following a scary experience of the owner Tim, and his dog Henry. Moving to Spain, Henry was sniffing around their new home when he experienced a bad reaction to a reed diffuser and suffered from inhalation toxicity. It made Tim realise just how many chemicals can be found around a house; and in response, he took it upon himself to create ethical, chemical-free, naturally scents. Products include scented candles and unique ornaments, diffusers and scented pouches.  Since its launch, Twoodle has seen a growth of over 600% thanks to Tim making use of resources such as the Amazon Small Business Accelerator e-learning programme on Enterprise Nation.

This is just a small selection of the wonderful vegan produce that can easily be found on Amazon. Their success comes as no surprise and we truly look forward to seeing what else comes along in 2022.

Alice Soule
Alice Soule is a Writer and Editor, and graduated with a BA in Social Policy. She is passionate about veganism and animal rights but equally has a love of sports, reading, and drinking tea. Alice is a perpetual dreamer and recently finished writing her first novel. As yet to be published...because she's already dreaming up the next story...
Previous articleYou and your dog could get paid £30,000 to go vegan!
Next articleSeoul city council proposes bill to ban dog meat consumption