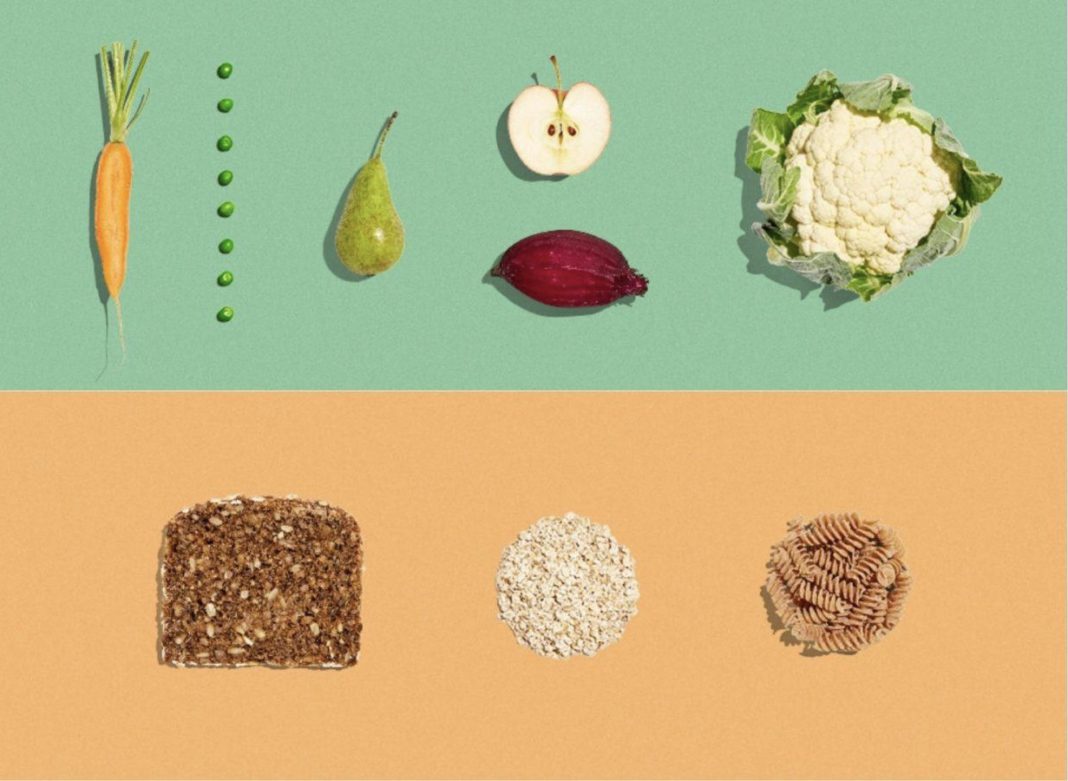 Climate and health are the highlights in Denmark’s new official diet guidelines, part of its 2030 climate change plan.

Denmark’s new dietary guidelines include carbon emissions for the first time, with suggestions on eating healthier and in a more climate-friendly manner.

Replacing the 2013 dietary advice, the Danish Veterinary and Food Administration’s official guidelines are part of the Denmark government’s plan to reduce the country’s carbon footprint by 70% by 2030. It includes reducing the consumption of meat and increasing the intake of legumes.

The guidelines recommend 350g of meat per week, as opposed to the previous 500g, and 100g of legumes like beans and lentils every day. The official advice suggests eating plant-rich food, “varied and not too much”; more vegetables and fruits; less meat, choosing legumes and fish instead; whole grains; vegetable oils and low-fat dairy products; less of the sweet, salty and fatty; and quenching your thirst with water. It also covers the need for vitamins, minerals and other important nutrients.

“For decades, the official dietary guidelines have given good advice on how we can eat healthy. It is therefore timely that the guidelines are now taking a step further and helping the Danes who also want to eat more climate-friendly,” said Denmark’s minister of food, agriculture and fisheries, Rasmus Prehn.

He added: “There are no accusing fingers pointed but rather a simple guide that embraces both considerations — because fortunately, what is healthy for the climate, is typically also healthy for us. So, it is obvious that the dietary guidelines take the health of the planet into account.”

This comes months after Denmark introduced a ban on meat in governmental agencies for two days a week, before making a U-turn. Denmark’s diet on average has a climate footprint of 4kg to 5kg of CO2 per person per day. But Danes eat about 1kg of meat per week on average, which is standard for a European diet but almost three times the recommended amount in the new guidelines. The average intake of legumes is currently negligible too.

Anay Mridul
Anay is journalism graduate from City, University of London, he was a barista for three years, and never shuts up about coffee. He's passionate about coffee, plant-based milk, cooking, eating, veganism, writing about all that, profiling people, and the Oxford Comma. Originally from India, he went vegan in 2020, after attempting (and failing) Veganuary. He believes being environmentally conscious is a basic responsibility, and veganism is the best thing you can do to battle climate change. He gets lost at Whole Foods sometimes.
Previous article10 of the best vegan immune system booster foods
Next articleAre Regenuary and regenerative farming aligned?