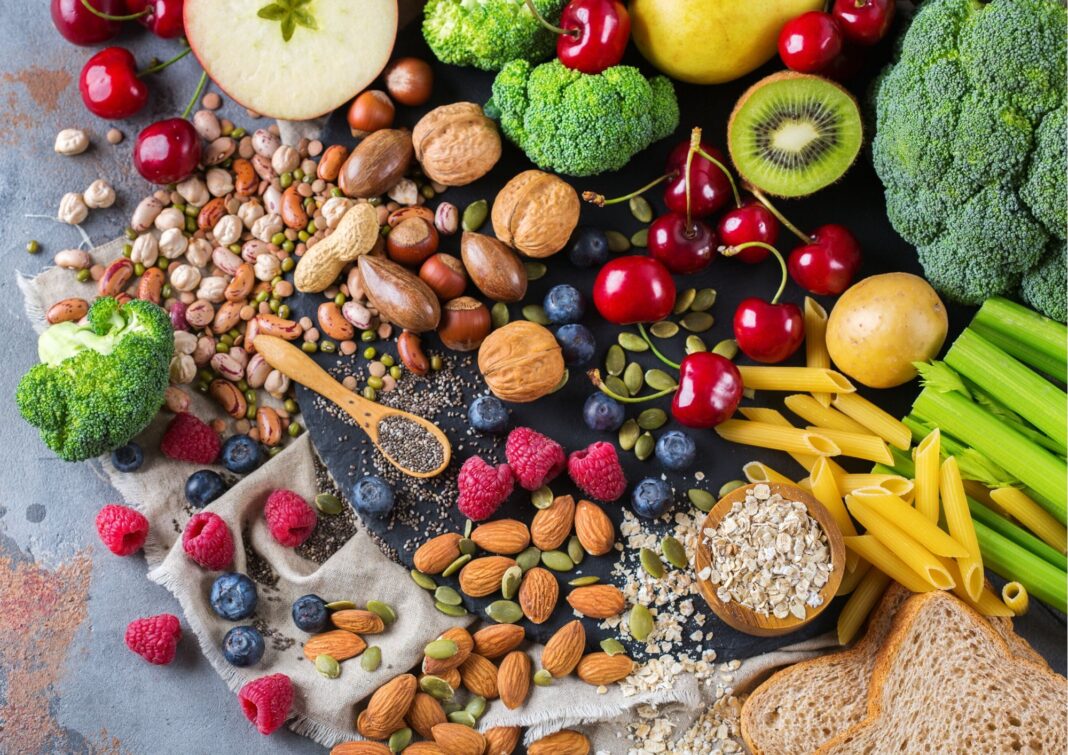 The Physicians Committee for Responsible Medicine has praised the Dietary Guidelines Advisory Committee in advocating a plant-based diet to Americans.

The Dietary Guidelines Advisory Committee (DGAC) released a scientific report recommending that Americans should avoid saturated fat, cholesterol, and red and processed meat, and should turn to a plant-based diet with rich carbohydrates.

Shortly after its release, the Physicians Committee for Responsible Medicine (PCRM) praised the committee for advocating a plant-based diet.

The report stated: “A noteworthy difference from the 2015 Committee report is that whole grains are now identified with almost the same consistency as vegetables and fruits as beneficial for the outcomes examined, suggesting that these three plant-based food groups are fundamental constituents of a healthy dietary pattern.”

Susan Levin, director of nutrition education for the PCRM said: “The Dietary Guidelines Advisory Committee finally got it right by finding that plant-based foods are beneficial for every health condition and that red and processed meat are beneficial for none.”

However, PCRM has critiqued the report in failing to mention the dangers of dairy consumption which, according to the committee, is the leading source of saturated fat in the American diet. It can also increase the chances of health conditions like heart disease.

The report said, “Two to three cup eq (sic) of total dairy foods are recommended for consumption each day; the recommendation is three cups for most age-sex groups, regardless of activity level.”

Although the committee mentioned high-fat dairy is correlated with type 2 diabetes, other health conditions like cancer, asthma, and cognitive decline were omitted. It also did not cite how dairy offers little protection for bone health.

Anam Alam
Anam is a freelance writer for The Vegan Review and a student studying journalism. She is a passionate writer who possesses a range of skills ranging from audio, video, editorial and creative writing. Her goal is to educate the public and the world with stories that she feels need to be talked more about in society.
Previous articleRoyal DSM and Avril announce joint venture to develop plant-based proteins
Next article8 of the best vegan cookbooks every vegan must have