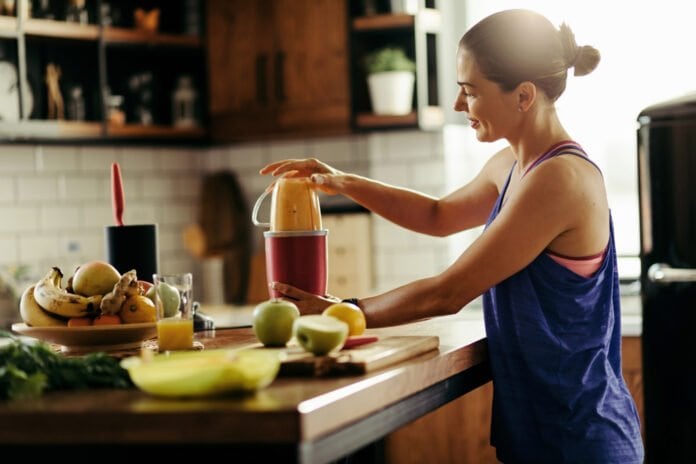 Fuelling your body correctly before and after a workout is paramount, to ensure optimum performance and recovery. Here are the best pre- and post-workout meals, according to a dietitian.

The lingering stereotype that vegans are weak, and that a vegan diet causes a deterioration in performance is a damaging misconception. A groundbreaking study discovered that, in fact, a vegan diet enhances athletic performance.

Conflicting evidence often creates confusion for many vegan athletes. However, with the help and guidance from a variety of sports nutritionists and elite vegan athletes, sportspersons can conquer their chosen sport whilst maintaining a vegan diet.

To ensure you are fuelling your vegan tank correctly, pre- and post-workout, The Vegan Review spoke to LA-based dietitian Lisa Harris, who has spent her career specialising in plant-based dieting and advising athletes on their nutrition.

What kind of snacks should a plant-based athlete eat before training?

Vegan athletes should eat a small snack before exercise, which leans fairly heavily on carbohydrates. This allows them to maximise blood glucose available for energy. Carbs are also relatively low in fat and fibre, which will minimise gastrointestinal distress and help with gastric emptying. Above all, it needs to include foods the athlete enjoys and tolerates. Some example snacks include a piece of fruit with a granola bar, with less than five grams of fat. 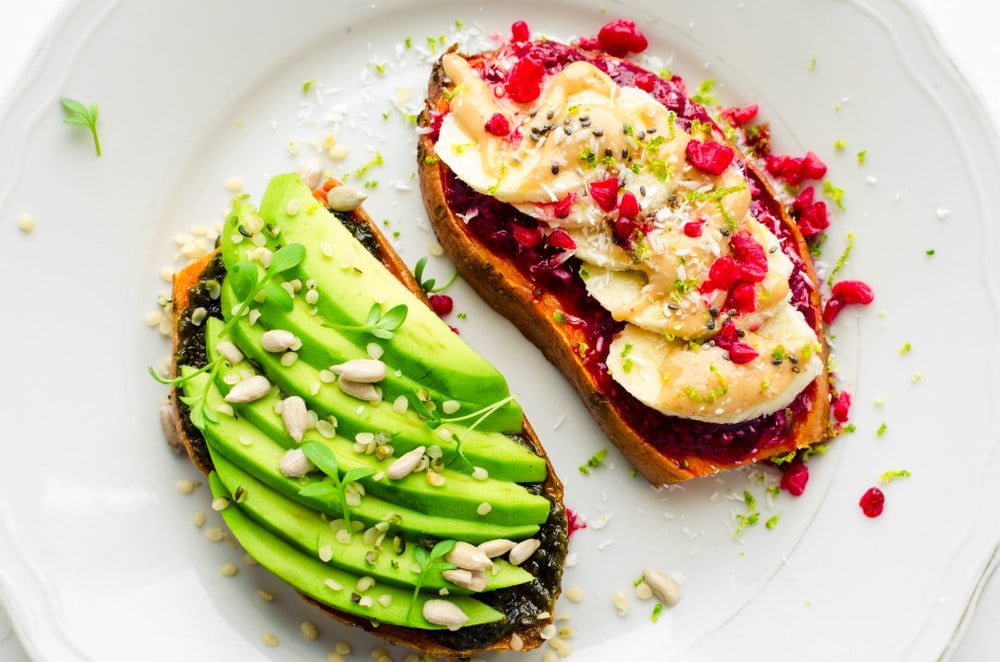 Vegan pre-workout meals/snacks to consume if you have less than 60 minutes before a workout:

Vegan pre-workout meals/snacks to consume if you have more than 60 minutes before a workout:

How long should an athlete eat before training?

A snack should be consumed 30 minutes before an athlete begins training. It’s important your snack is light and less than five grams of fat to ensure easy digestion.

What kind of snacks/meals should a vegan athlete eat after training?

After training, vegan athletes need to concentrate on carbohydrates, to replenish stored energy that’s been used, and proteins, to help rebuild muscles. A sample snack could be a banana and plant-based protein drink. A small meal could be a salad with spinach, tomatoes, chickpeas, nuts, and whole-grain crackers. 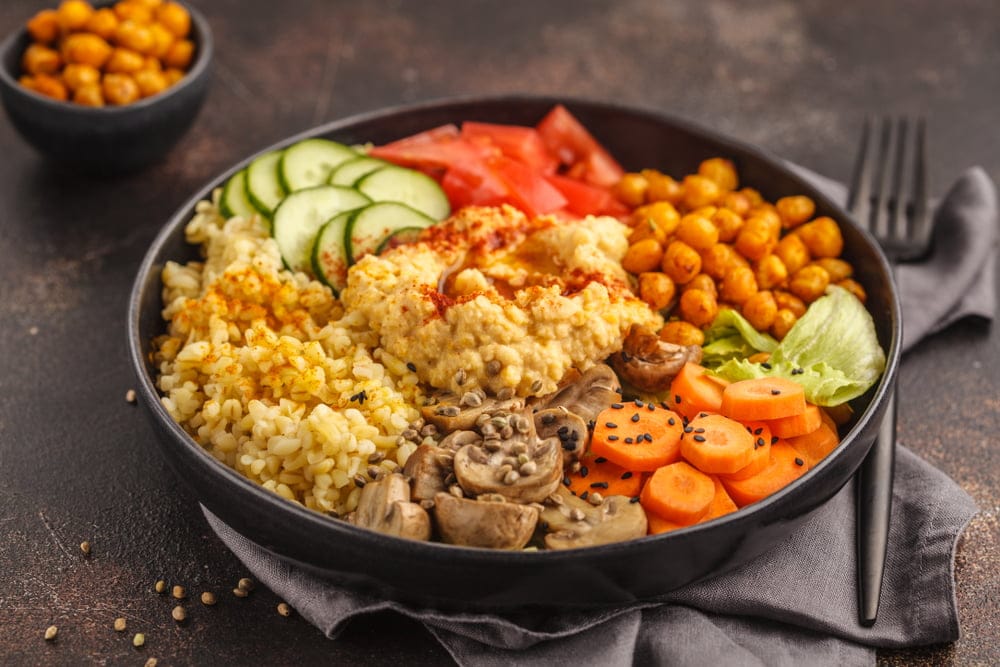 How long should a vegan athlete wait to eat after training?

Eating after training should take place as soon as possible, preferably within 30 minutes. After an extended workout, exercisers should eat a meal high in protein every four to six hours.

Should a vegan athlete take supplements?

The American Academy of Nutrition and Dietetics and the American College of Sports Medicine recommends athletes consume 1.2 to two grams of protein per kilogram of body weight. This is higher than the general population. A vegan athlete needs to review their protein intake to make sure this requirement is met. If so, no supplementation is required. But if not, a vegan protein shake is an excellent way to bridge that gap, especially after exercise.

Are there any particular vegan meals or snacks that could enhance performance and/or aid recovery?

During exercise, our bodies experience oxidative stress, which is best treated with foods high in antioxidants, like fruits and vegetables. In fact, the recommendation for athletes is higher than what is now recommended for the general population, which is seven to 13 cups per day. 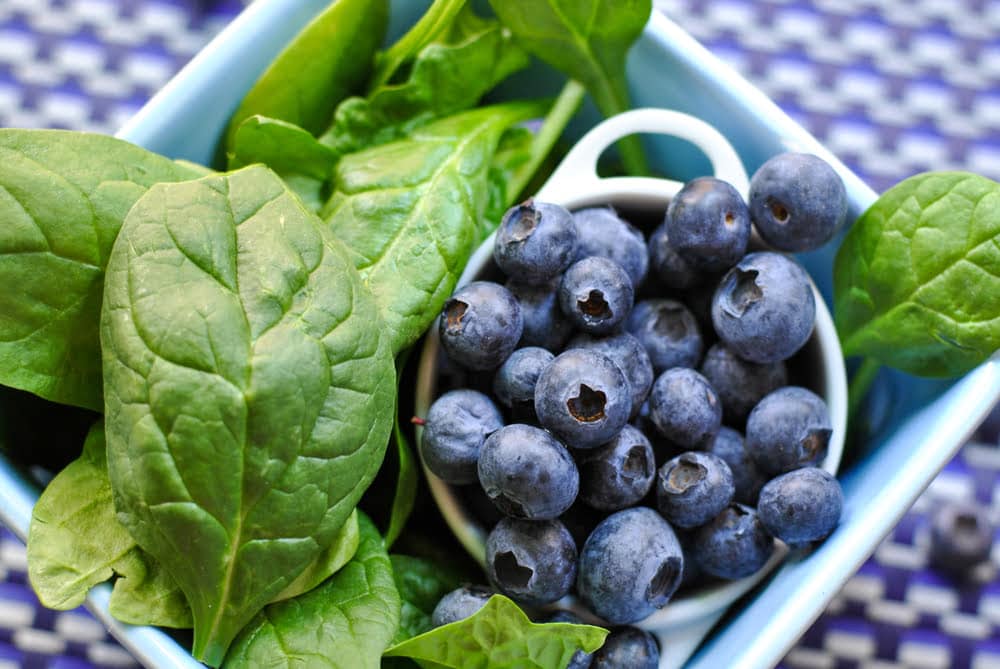 Here are five of the best foods high in antioxidants:

Are there any specific food groups that a vegan athlete should enhance when reaching for optimum performance?