Diversify your protein palette: a comprehensive guide to legumes 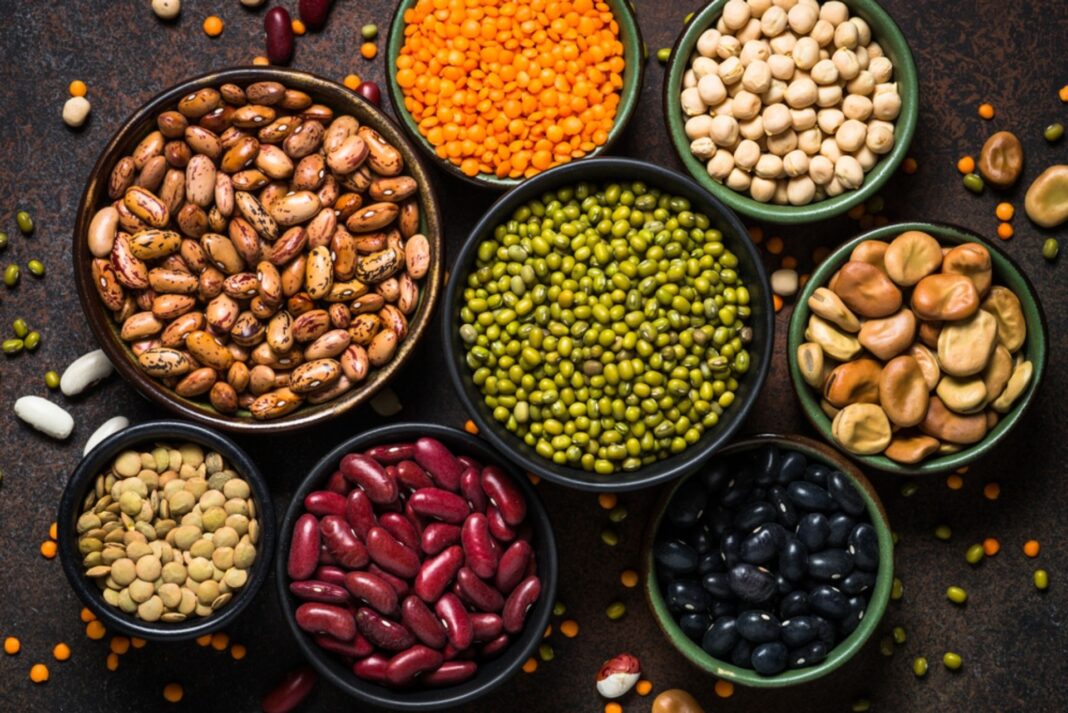 Traditionally originating in the global South, here’s a list of protein-packed legumes that are taking the Western world over by storm.

Legumes, lentils, pulses — we hear these words get thrown around a lot and often interchangeably. But what do they really mean?

Put simply, all plant-based foods that can be found in pods are legumes. It is an umbrella term that encompasses all types of beans, peas and lentils, both fresh and dried. Pulse is a term generally used to refer to the dried seeds of various legume plants. So, for example, edamame, which is harvested while still green and eaten fresh (as opposed to dried) is a legume, but not a pulse. Dried soybeans, on the other hand, are pulses, which come from legumes.

Why are they important? Legumes are dense nutritional powerhouses, especially for vegans. For non-meat eaters, they offer a variety of alternative plant-based benefits. They’re packed with protein, full of fibre, and contain a host of vitamins, minerals, complex carbohydrates, and antioxidants.

Used now extensively in the West in the making of mock meats, veggie burgers and even vegan baking substitutes, legumes have traditionally always been a part of the non-western kitchen. Cooking with legumes for the first time, especially pulses, can be intimidating. While legumes are undoubtedly full of nourishment, a lot of them also contain acids that can be difficult to digest and can cause unwanted bloating in some people.

And so, here’s our guide to some of the most popular legumes and how to cook them to mitigate their unwanted side effects. 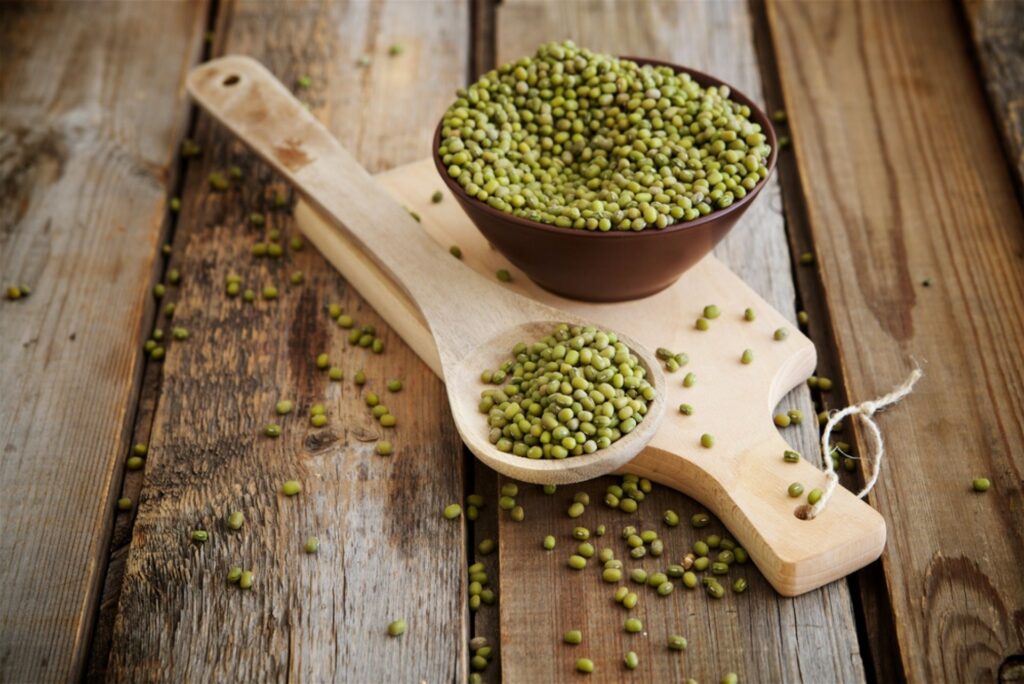 The mung bean, alternatively known as the green gram, maash or moong, is mainly cultivated in East Asia, Southeast Asia and the Indian subcontinent. It was first domesticated in India and later spread to China and other parts of Southeast Asia. The beans have a slightly sweet taste and are sold fresh, as sprouts or as dried beans. It is used as an ingredient in both savoury and sweet dishes.

They’re packed with potassium, magnesium, folate, fibre, and vitamin B6. In terms of women’s health, they are high in folate and vitamin B6, which are great for premenstrual syndrome and pregnancy.

The bluntest appeal of the mung bean is that it is the ‘gas-free’ bean. They are small and quick to cook compared to other beans like black beans or chickpeas, so no soaking is required before cooking them (but it does help expand their size). 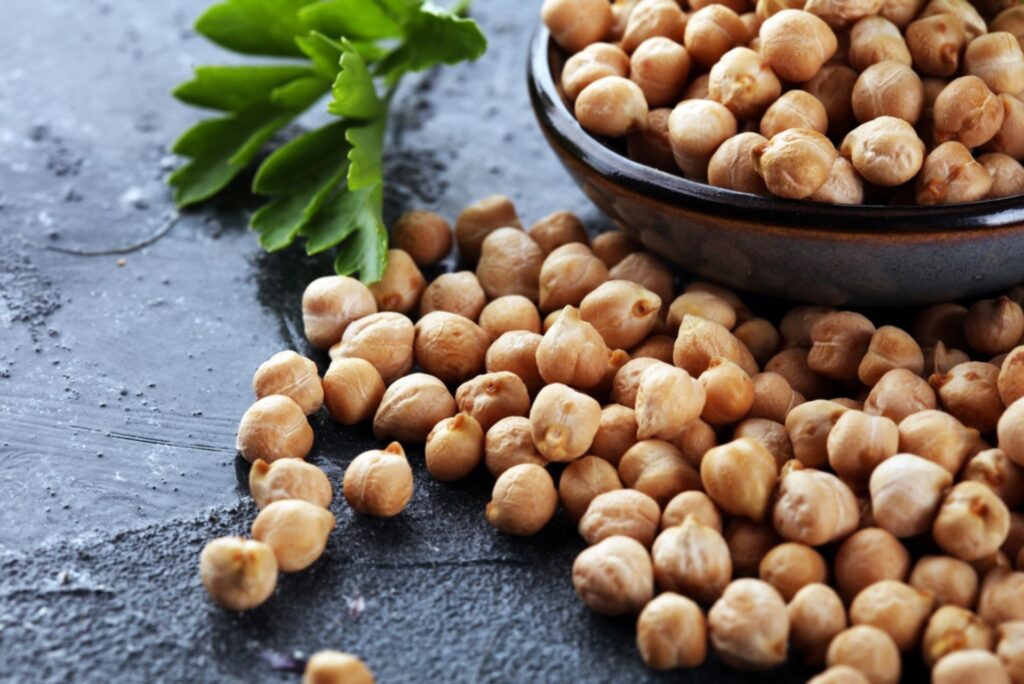 The chickpea, variously known as gram or Bengal gram, garbanzo bean, or Egyptian pea, was originally found in the Mediterranean and the Middle East, and has since become popular across the world. The earliest known use dates back to 3500 BC in Turkey and 6970 BC in France. Today, they’re grown in more than 50 countries. India produces more chickpeas than any other country in the world.

As a rich source of vitamins, minerals and fibre, chickpeas offer a variety of health benefits, such as improving digestion, aiding weight management and reducing the risk of several diseases.

Tip the chickpeas into a bowl and cover with cold water — and use plenty of water, as they will swell as they soak. Leave for at least eight to 12 hours. Adding bicarbonate of soda can help the soaking process, especially if you live in a hard water area. Drain your chickpeas and boil for 45 minutes, or until tender. The water remaining from boiling can be used as aquafaba, a vegan egg replacement for baking.

Try these hummus recipes or this spicy chana dal. 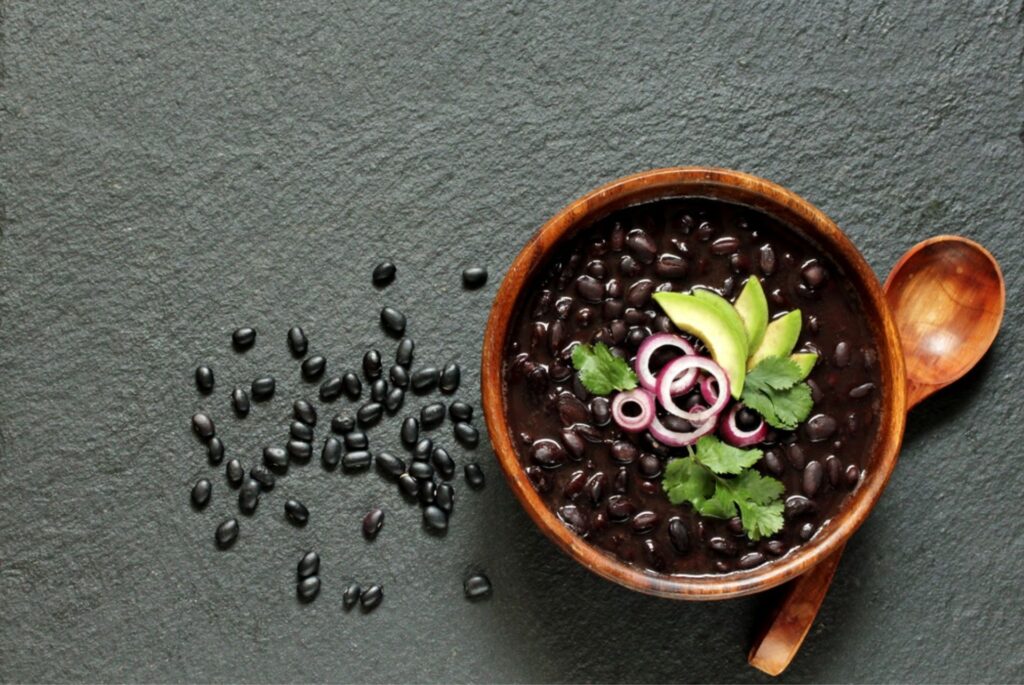 The black bean is a small, shiny variety of the common bean especially popular in Latin American cuisine, though it can also be found in the Cajun and Creole cuisines of southern Louisiana. Like all varieties of the common bean, it is native to the Americas but has been introduced around the world. It is also used extensively in Indian cuisine, especially in Tamil and Maharashtrian foods

Besides protein, black beans provide lots of soluble and insoluble fibres — both of which can decrease your risk of many chronic diseases and help you stay fuller, longer.

Soak your beans overnight in water, covering them by 4 inches. Drain the beans from their soaking liquid and give them a quick rinse. Add them to a large pot and cover with another four inches of water. The beans absorb quite a bit of this liquid.

With your water, add any flavours and aromatics that you like. A halved onion, garlic cloves, herbs, and bay leaves will all add lots of flavour to your beans. Don’t add salt at this stage. Salt tends to break down the skins and can lead to mushy beans. Bring your pot to a boil, then reduce heat and simmer, covered, for about an hour.

The name is misleading, because peanuts aren’t actually nuts — they’re legumes. The peanut plant probably originated in Peru or Brazil in South America. Explorers took peanuts back to Spain, and from there, traders and explorers spread them to Asia and Africa. Africans were the first people to introduce peanuts to North America, beginning in the 1700s.

Peanuts are an especially good source of healthy fats, protein and fibre. They also contain plenty of potassium, phosphorus, magnesium, and B vitamins. Despite being high in calories, peanuts are nutrient-rich and low in carbohydrates.

While peanuts are safe to eat raw, they are extremely versatile and can be cooked in several ways.

For chewy peanuts, thoroughly rinse raw unshelled peanuts in water, add water, salt, seasoning and peanuts in a large stockpot and bring to a low boil for at least two to three hours (some boil their peanuts all day), until they reach the desired level of softness.

For crunchy peanuts, place raw peanuts in a single layer inside a shallow baking pan and roast in an oven for 20 to 25 minutes.

Try this West African peanut stew or these veggie noodles with a peanut and lime sauce. 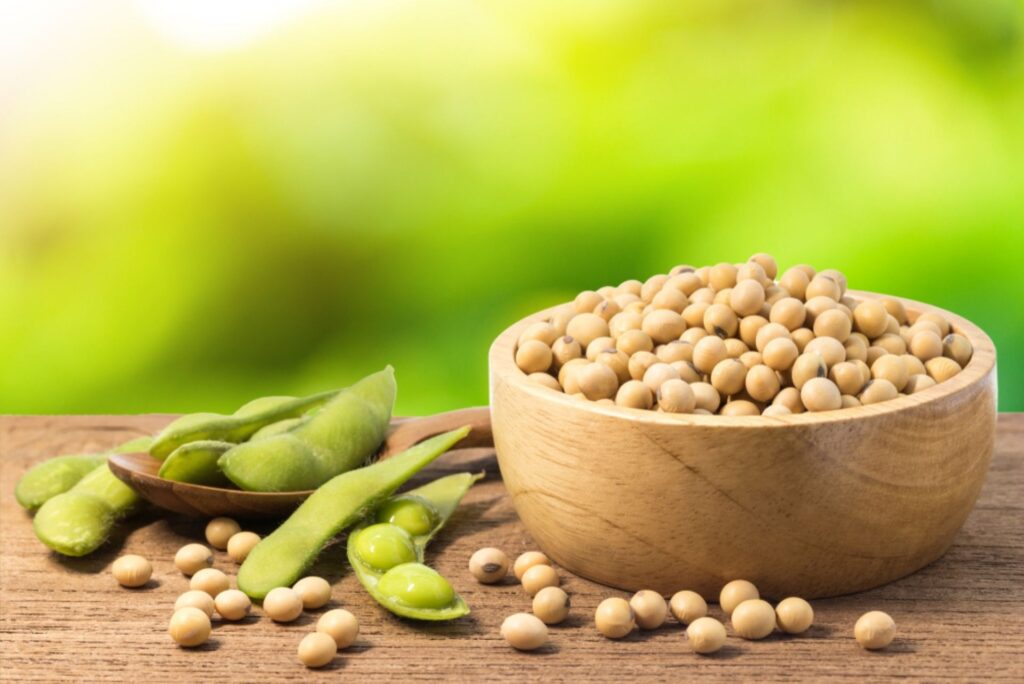 Soybeans were a crucial crop in East Asia long before written records began. There is evidence for early soybean domestication in China, Japan and Korea. Prior to fermented products such as fermented black soybeans, soy sauce, tempeh, and miso, soy was considered sacred for its beneficial effects in crop rotation, and it was consumed by itself, as bean curd, or soy milk.

Soybeans are high in protein and a decent source of both carbs and fat. They are a rich source of various vitamins, minerals, and beneficial plant compounds, such as isoflavones. Regular soybean intake has, however, been linked to hormonal imbalances, especially in women, therefore it is best consumed in moderation.

No matter which method you use, take a few minutes to sift through your soybeans by hand to look for any discoloured beans, gritty pieces or anything that doesn’t belong.

Place your soybeans in a colander or strainer and give them a quick rinse. Soak overnight, or for eight to 10 hours. If the weather is warm or you soak the beans longer, refrigerate them.

Try this easy homemade tofu and this soybean ragù.

Nadine Monteiro
Nadine is a Liberal Arts student at Leiden University at The Hague, with a passion for anthropology, sustainable development, and human rights. Dabbling in the fields of content creation and journalism led her to The Vegan Review where she explores her enthusiasm for health and nutrition. She is a strong advocate for body acceptance and Health and Every Size (HAES) and aims to bring more representation of body diversity into the mainstream. You're most likely to catch her either on a new travel adventure, knee-deep into an obscure podcast or attempting to make homemade nut butters - there is no in-between.
Previous articleBeets and Bobs: The vegan sisters who eat, experiment and inspire
Next articleBuck Street Market: The UK’s first hub dedicated to sustainability