Does Goa live up to its vegan-friendly reputation? 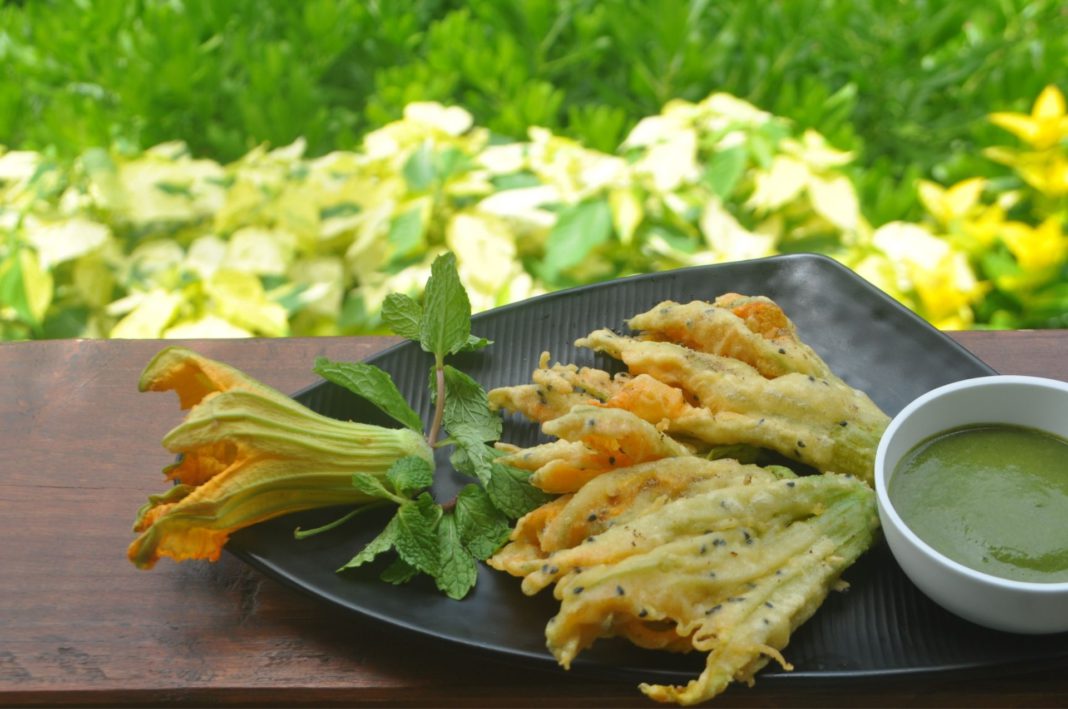 In November, PETA named Goa as the most vegan-friendly state in India. Goans discuss whether it’s worthy of that tag.

Even though India is the largest milk-producing country in the world, veganism is becoming increasingly popular, as more people are exposed to the diet and turn to embrace the lifestyle. This is most certainly common in Goa, a state on the southwestern coast of India.

During World Vegan Month in November, Goa won the title of 2020’s Most Vegan-Friendly State from PETA India. A certificate was handed to chief minister Dr Pramod Sawant after claims that Goa champions veganism by supporting local businesses.

However, there seems to be some sort of misconception regarding the title by PETA. When asked about the award, entrepreneur Trupti Wesley says she has no idea why Goa was presented with this title. “I find it much easier to be vegan in Mumbai or Delhi,” she says. 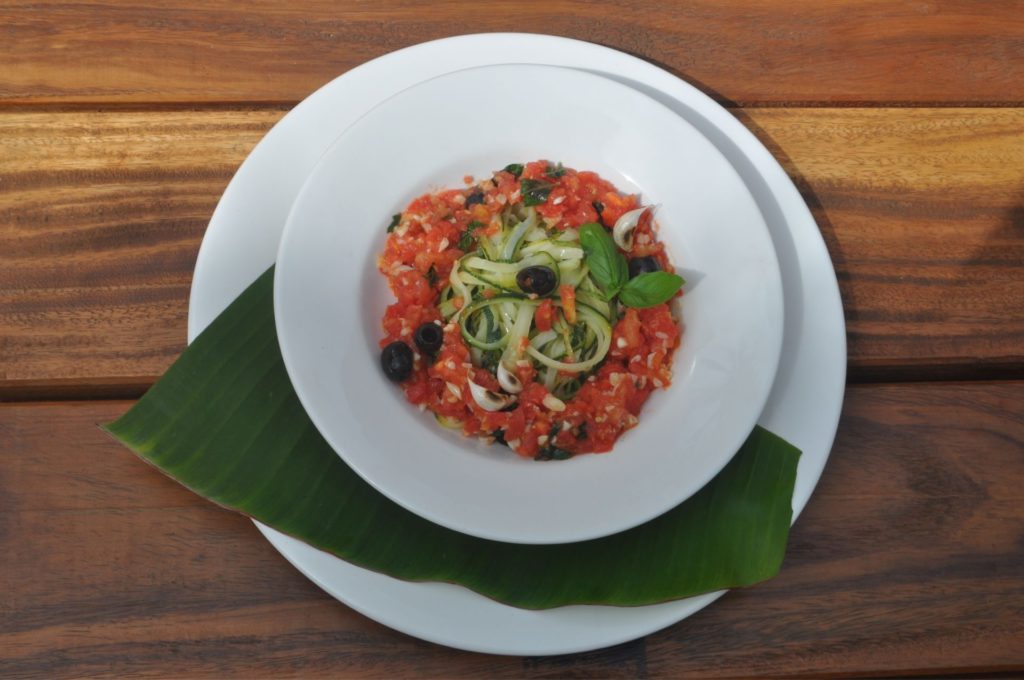 Wesley has lived in Goa for five years, and as a nature lover and animal welfare advocate, she decided to turn vegan one year ago. Living in Goa, she found the transition to veganism difficult. “I find it very challenging as options are almost non-existent in South Goa,” she says. “Wesley manages by ordering supplements online, as “South Goa has no stores where one can buy these vegan options”, which makes being vegan there harder.

Generally, she explains, it is very difficult to be vegan in the southern part of the state, but North Goa has ample options. This isn’t due to a lack of awareness, but because more areas here are stocked with plant-based products and veganism is more popular in the North rather than the South.

She adds: “Most supermarkets do have nut milks, but other options like vegan chocolates or dairy-free yoghurt are not available.” Additionally, meat is a cornerstone of Goan cuisine, as most locals have fish or meat for every meal. She adds that food in Goa mostly caters to the tourist’s palate, and thus most prefer North Indian-style, meat-heavy food. 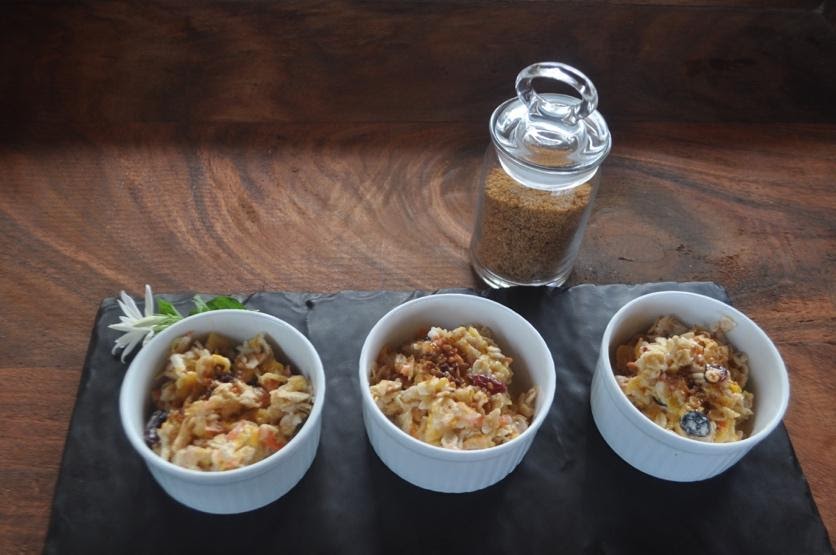 Goan cuisine for non-vegetarians is mainly fish-based, while other options include beef, chicken and pork, which are also consumed on a daily basis. However, Wesley has found that traditional Goan cuisine has a variety of vegan options, making the lifestyle easier to pursue.

Read our story on how South Indian food is traditionally vegan.

Contrary to Wesley’s stance, vegan chef Shawn Rodrigues understands and is proud that Goa was recognised as the most vegan-friendly state. “I turned vegan over 14 years ago, purely for ethical reasons,” he says. For him, watching animals suffer and die only for their flesh to be devoured made him realise that there should be other alternatives “to live and let live”.

He explains that when they started over 10 years ago, they were limited, but over the years, as more products have become available, they were able to create a broader menu. Bean Me Up has a B&B health store and yoga space too where they help fellow vegans gain more access to products.

“Bean Me Up is the best vegan place in Goa,” says Darryl D’Souza, an engineer and environmentalist. In 2015, he started Goa’s first organic market, Earth Keepers Market, to offer healthier and eco-friendly options to people. He is also the convener of The New Earth Summit, India’s first annual summit on solutions to our problems in health, food, farming and environment.

He became vegan in 2013 to support animal rights. “It was easy for me, as I used to have honey in something about twice a year and the same with eggs too, so I felt no loss leaving them as well for the vegan cause.”

D’Souza explains that vegan restaurants are not evenly spread out in Goa, instead occurring in some localities only. However, he says that if one is connected to a larger group of vegans in Goa, they can guide you to the vegan food places. “Vegans do create links and share information on vegan food groups and small websites, but there is no well-known online portal or website in Goa that showcases all vegan food sources in Goa.” 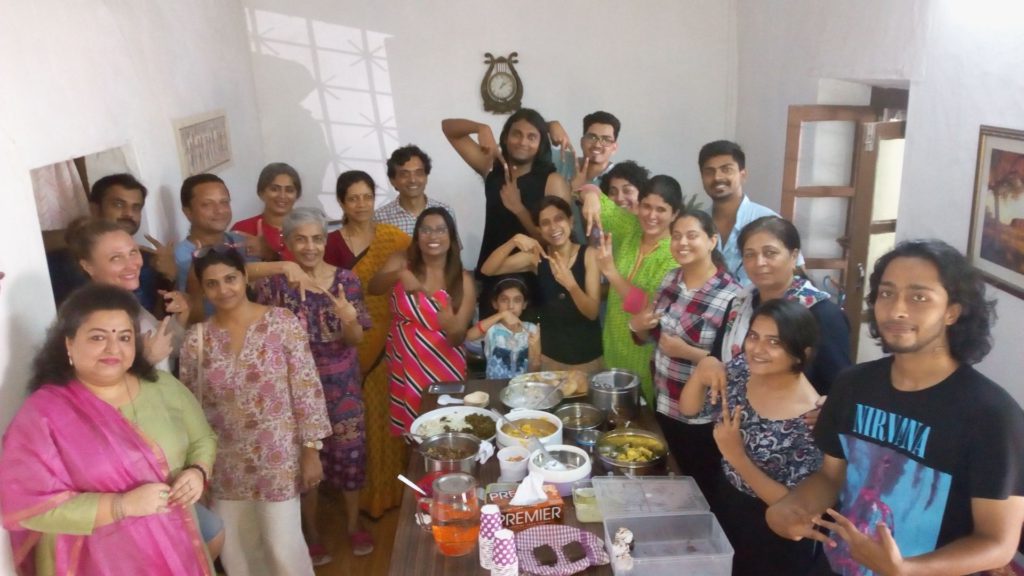 He believes that the active vegan groups are the reason why Goa was given the PETA award. “Vegan groups in Goa are always up to some good on a regular basis, which get publicised online or in newspapers and magazines.” Additionally, as Goa is a tourist destination, many vegan tourists are always on the lookout for vegan food outlets and events. “This keeps the vegan businesses going and that creates enough buzz of its own to be noticed.”

Nevertheless, veganism has a long way to go in Goa and the award is just the first step. Plant-based businesses are flourishing as they become more noticed, but vegans do still struggle to find products in certain areas. D’Souza adds: “It won’t become popular on its own. A lot of education of the masses will be required to make veganism popular in Goa.”

See what’s hindering the vegan revolution in India in our story.

Mansi Vithlani
Mansi Vithlani is a journalism student at City, University of London. A vegetarian her whole life and a massive foodie, she enjoys discovering more about veganism and eating vegan cuisine! She enjoys investigating social media based stories and how its influence has made a significant difference in the last few years.
Previous articlePlant-based food startups: Who, why and how?
Next article22% Brits only consider vegan products if it’s labelled ‘vegetarian’, shows research