Don’t fear ‘the talk’: how to tell someone you’re vegan 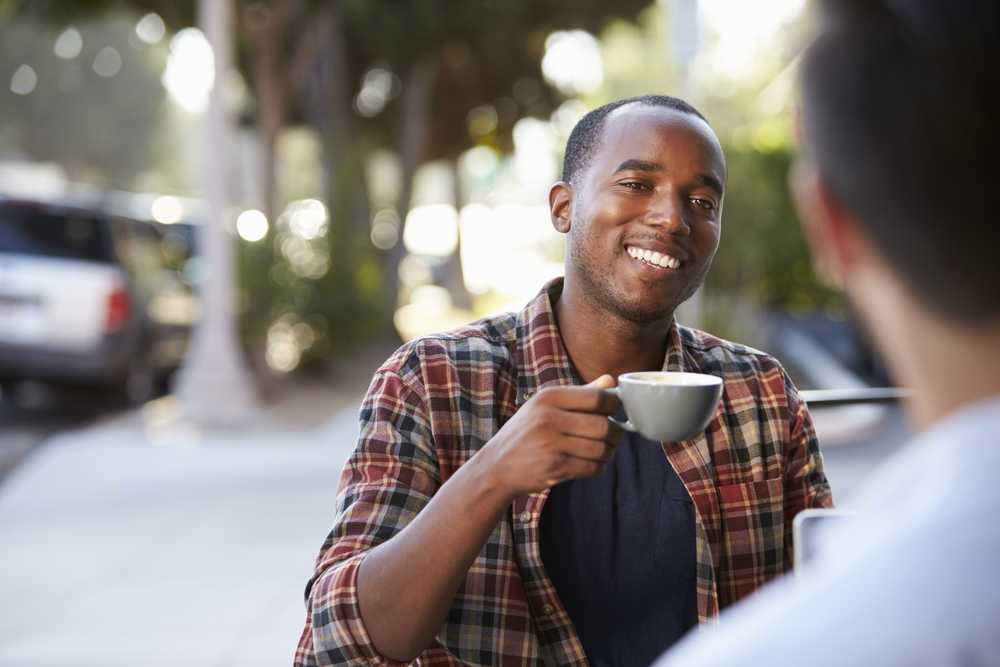 Everybody’s experience of telling someone they are vegan is different, but remember: when it’s your turn to have ‘the talk’, you’re in control of the dialogue.

“Guys? I have something to tell you all. I’m vegan.” Cue dramatic scenes of omni parents crying into their gravy and wondering where they went wrong. It’s a silly image riddled with stereotypes and likely not the experience had by the vast majority of plant-based people, but not everyone has an easy time when revealing their plant-based status.

There are a few ways you can make it less of an issue and more of an opportunity for your loved ones to support you. Here’s how to tell someone you’re vegan.

Yes, you. Remember that you making a decision about how you want to eat might come as a surprise and your close circle might be confused, curious or even keen to get you back on the previous path. If you want them to listen to your reasoning, you have to be willing to reciprocate, so give each other plenty of time to talk it all through. A good old fashioned shouting match can be fun, but this probably isn’t the time for one.

Be clear about your motivation

Are you aligning with a plant-based lifestyle for health, environmental or animal reasons? It might be all three, but whatever your guiding force, you are going to need to let people in on it. You’ve obviously had some kind of epiphany and maybe they’d be willing to have one as well, if you lay it all out there.

The underpinnings of the whole plant-based community are compassion and understanding, so give those closest to you a chance to surprise you with their empathy. If they still aren’t very accepting, then you can threaten to make them all watch Cowspiracy. 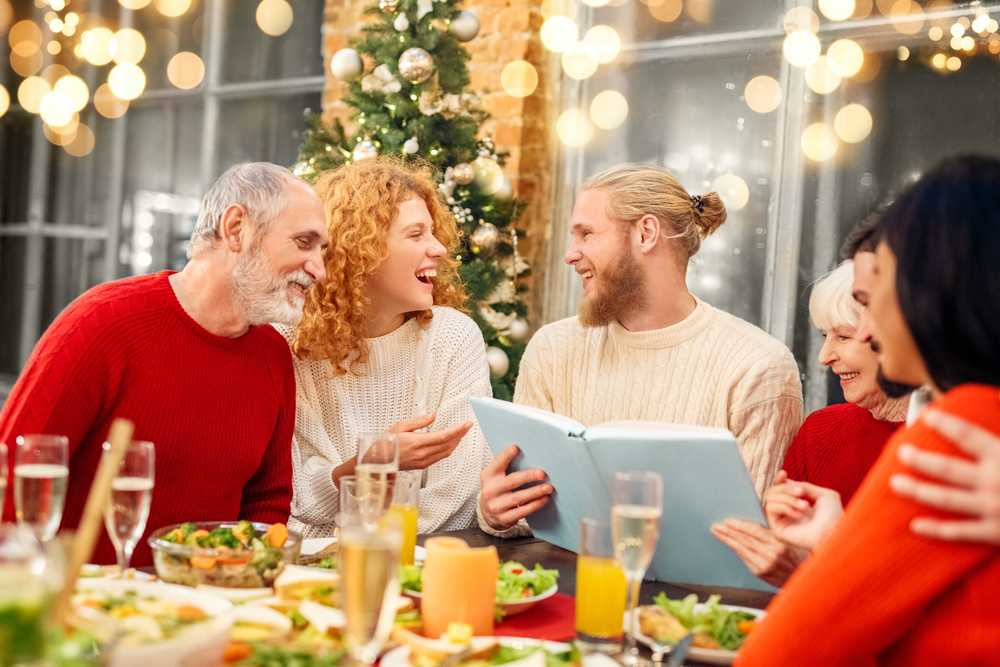 We can’t stress this enough: Two minutes before sitting down to Christmas dinner is not a prime time for revealing an aversion to all things meat-based. Similarly, don’t ruin somebody else’s celebration by unleashing your newfound beliefs or preferences on an unsuspecting crowd. It’s the dietary version of proposing at someone else’s wedding, guys. Not done.

It’s a strange thing but other people’s ethical and dietary choices can really irk others, on a personal level. Some even take a refusal to eat in the same way as a snub, but redirecting the focus to your reasons will help to prevent angry responses.

When telling someone you’re vegan, always invite questions about how and why you’re moving to the lifestyle, what foods you will be eating instead and how you plan to still participate in events with others, and they’ll quickly see that it won’t affect them at all. Sometimes, it’s just projected guilt too or a worry that you’ll think you’re better than them. Silly thoughts, but valid concerns. Best not tell them about your vegan superpowers until later. 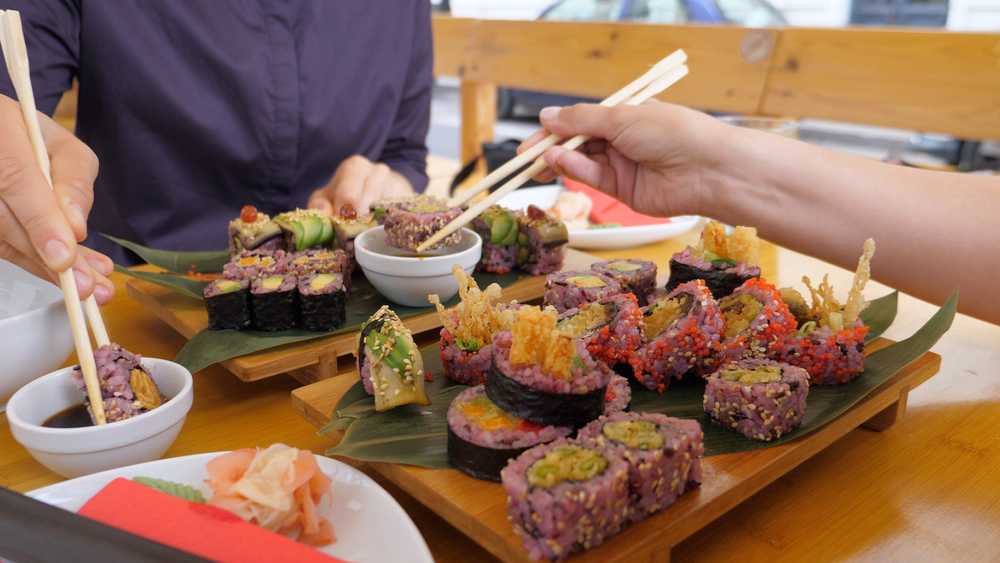 Finally, make it clear you are making this decision just for yourself and you aren’t asking or expecting anybody to join you. The feeling of indoctrination is so off-putting and can give the impression that you are being extremist, even when you’re not. If anybody is interested in trying plant-based food, they’ll let you know, and that’s when you can spend hours preparing the best meal of your life to bring them over to the plant side.

In the scheme of things, revealing a plant-based lifestyle might seem like a small issue, but remember that different cultures have varying connections to certain food types and preparation methods. There’s often heritage and tradition to contend with, as well as confusion, so approach the topic with the levels of sensitivity that you hope to receive in return and remember that your plant-based community is right here for you too.

Amy Buxton
Amy is a committed ethical vegan, raising a next generation compassionate human with her husband and their beloved dog, Boo. A freelance writer with a background in PR, she decided to use the COVID lockdown period to refocus her client base and has come to The Vegan Review as a senior writer and editor, before moving into her external content director role. "What we should be doing is working at the job of life itself" is Amy's mantra, courtesy of Tom from The Good Life.
Previous articleWorld Vegan Month: Being plant-based in Spain
Next articleSustainable plant-based milk: how macadamia and pea are hitting the right notes