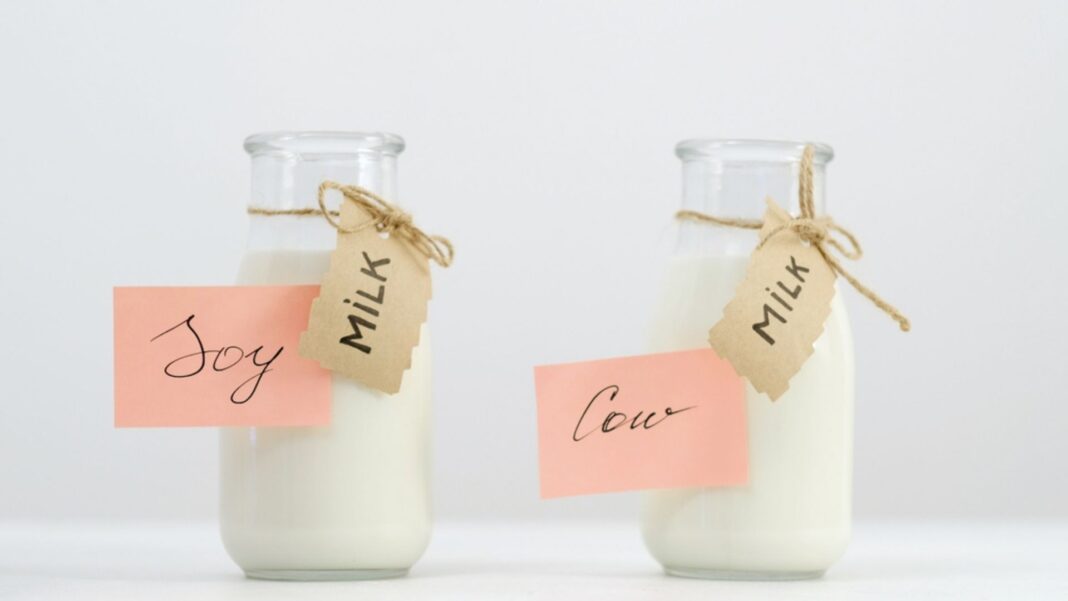 A new study has revealed that consuming dairy can increase a woman’s risk of breast cancer, finding the risk much lower in women who drink soy milk.

Drinking just one glass of cow’s milk every day could increase the risk of breast cancer in women, according to a new study.

The National Cancer Institute and the World Cancer Research fund found in the study that women who drink dairy milk could have an 80% higher chance of developing breast cancer than women who drink soy milk.

The seven-year-long study, which involved almost 52,800 women, compared the health outcomes of drinking cow’s milk with soy milk. All the participants had previously been involved a health study for Adventists, who typically follow a vegetarian diet and consume more soy products than those on the Standard American Diet.

All women filled out a detailed questionnaire about their food habits in the beginning, and a group of women was picked out to provide urine samples and 24-hour food journals at regular intervals throughout the study.

By the end, the researchers found that over 1,000 participants had developed breast cancer.

Women who said they drank eight ounces of dairy milk every day saw their risk of cancer rise by 50%, and those who drank two to three cups saw it increase by 80%.

But that doesn’t mean drinking a cup of cow’s milk per day escalates the risk of women developing breast cancer by 50%; it merely suggests that drinking cow’s milk could increase an individual woman’s risk by 50%.

There were “no clear associations” found between soy products and breast cancer, independent of dairy. But both full fat and reduced fat milks produced similar results, while there were no important results with cheese and yoghurt.

The study concluded that the current guidelines for dairy milk consumption could be viewed with some caution.

Anay Mridul
Anay is journalism graduate from City, University of London, he was a barista for three years, and never shuts up about coffee. He's passionate about coffee, plant-based milk, cooking, eating, veganism, writing about all that, profiling people, and the Oxford Comma. Originally from India, he went vegan in 2020, after attempting (and failing) Veganuary. He believes being environmentally conscious is a basic responsibility, and veganism is the best thing you can do to battle climate change. He gets lost at Whole Foods sometimes.
Previous articleThe Ultimate Guide to vegan food at every BOXPARK in London
Next articleExclusive: The Oatly boycott – Activist who brought the Blackstone issue to light speaks out