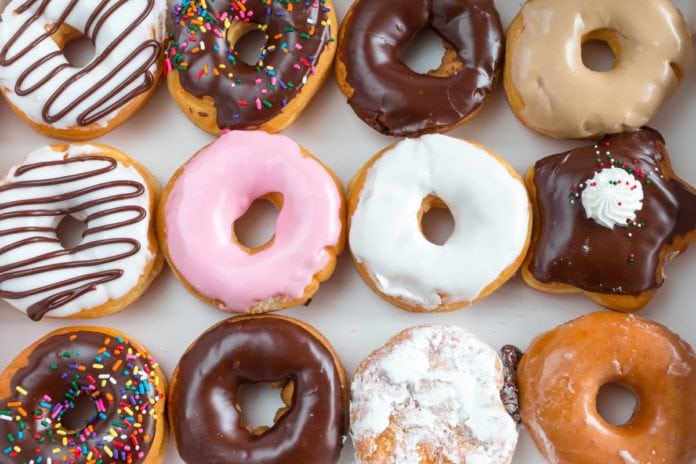 Dunkin’ CEO David Hoffman has been considering adding a vegan donut to the menu.

“As it relates to a vegan donut, we continue to investigate a viable vegan donut option. We are looking at it closely,” Hoffman’s comments came in answer to a question posed by Rachel Pawelski, Senior Campaigns Coordinator for the animal-rights group Animal Outlook (which was once called Compassion Over Killing). “You’re going to continue to see us put more consumer choice on the menu.”

As of June 2019, Dunkin’ Donuts had added 20 vegan items on its menu nationwide. Vegans could eat bagels at Dunkin’ Donuts and other breakfast food items such as oatmeal, hash browns, and the English muffin.

In July 2019, Dunkin’ added its first plant-based meat option to its menu—the Beyond Breakfast Sausage Sandwich, at selected New York City locations before they were able to expand the popular sandwich to its more than 9,000 locations nationwide in November.

The company reported on its last stock call in February that the Beyond offering had allowed the individual stores to post higher sales figures for the previous quarter, because of the fact that the meatless offering sells for more than other menu choices. So even with fewer overall sales ringing into cash registers, the per-customer sale shot up to over $9 per sale.

Dunkin’s sister brand, Baskin-Robbins, started serving up vegan ice cream flavors, last summer, adding chocolate chip cookie dough and chocolate extreme to the freezers. These are made with vegans in mind of a base of coconut oil ice cream and almond butter.