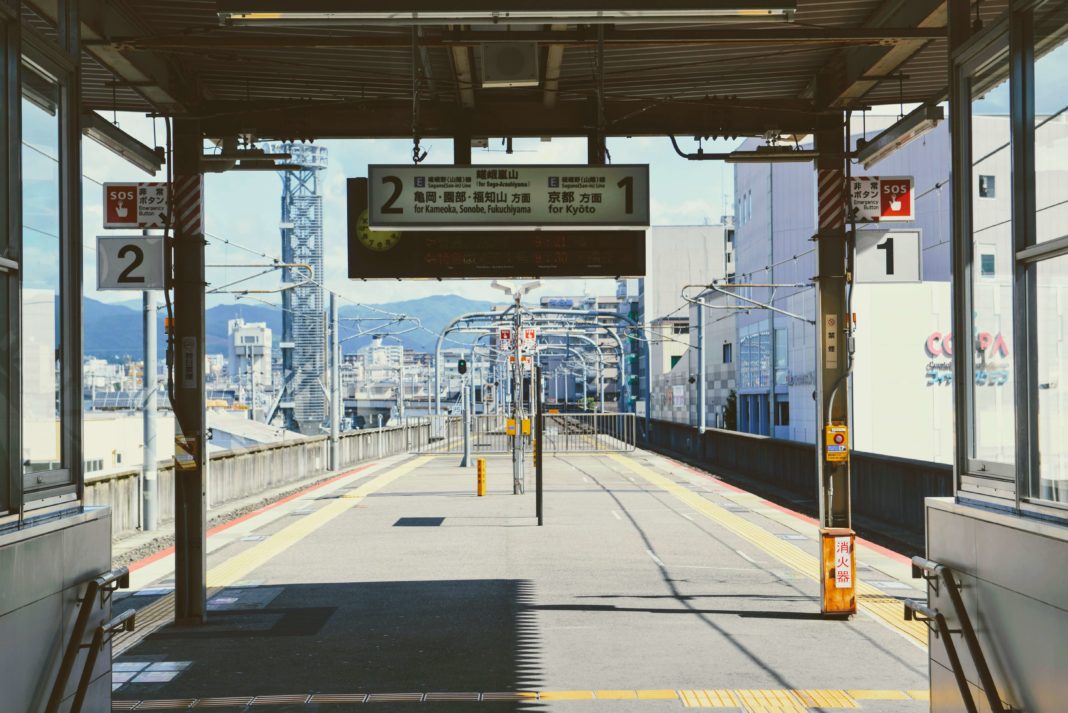 The “Plant-Based Sweets Series” contains no animal products or alcohol and is derived entirely from plant materials. The inclusive range has been created in collaboration with three popular confectionary companies: I’ll, Grapestone and Gateaux de Voyage.

According to the JR East Group, the new products allow them: “to share delicious, high-quality food from Japan, with people around the world.” It’s a powerful message and one that has been designed to be fully inclusive. Not only will vegans now be easily catered for, but those curious about vegan food can also experiment. And all from the comfort of their train seat.

How many vegan sweets will be available to try?

Sweets on offer are set to include:

It would have been far simpler to integrate just one or two initial offerings into the existing menu, but veganism is on the rise. With this in mind, it is a seemingly safe bet that more variety will only be a good thing and a prudent investment. For those tired of having to compromise their tastebuds in exchange for ethics, the future looks exciting. This development will be a significant factor that encourages more rail travel, if nothing else.

Where can you find them?

The new vegan sweets range can be found in front of Tokyo Station’s Tohoku, Joetsu and Hokuriku Shinkansen South Transfer Gate. The Nomono Tokyo Store will also be a stockist.

Shannon Clack
Shannon has experience in various sectors, but she describes journalism as her passion. Her work has been featured in several local newspapers including the Eastern Daily Press and Norwich Evening News.
Previous article10 celebrities who are vegan and loving it!
Next articleSweden’s favourite vegan milk coming to US and Canada