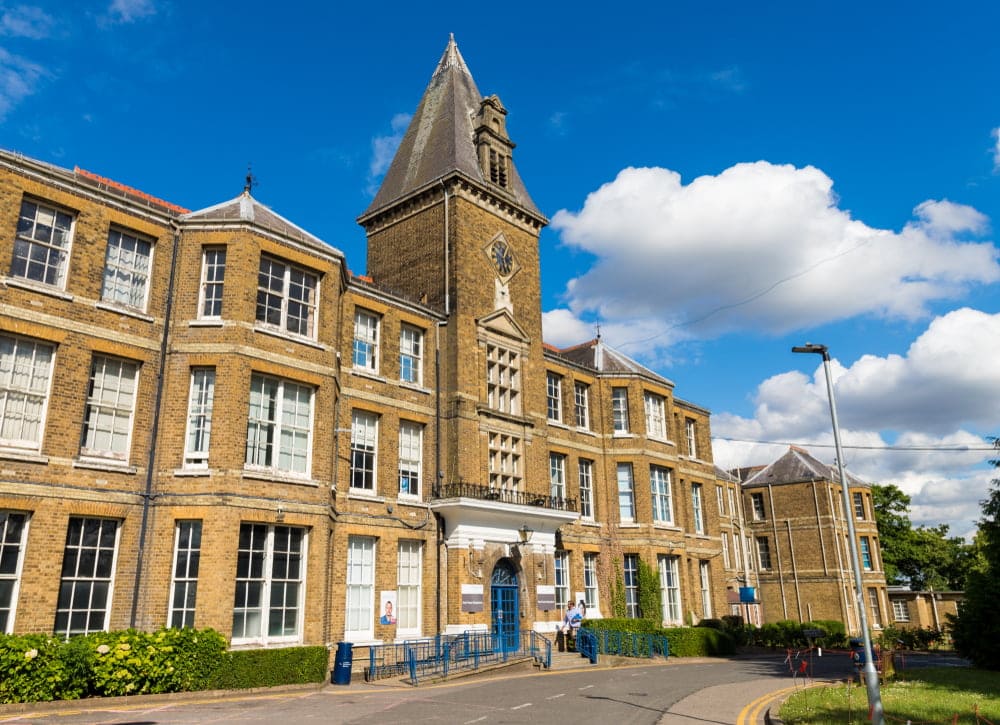 Is Enfield Council’s meat ban at local events a credible plan to tackle climate change, or is it just eco-fascism? Vegan activists and conservative meat lovers share their views.

Enfield Council’s meat ban has not only divided opinion within the borough, but it’s also managed to create splintering within the vegan community as well. According to the Council’s 2020 climate action plan, the new measures, which won’t be in place until December this year, will see “all events held by Enfield Council where catering is provided offering only vegan or vegetarian options”.

Unsurprisingly, this announcement has enraged meat lovers and social conservatives. In their eyes, it’s an absurd policy that is limiting people’s freedom to choose what they eat. This outcry from conservative circles has created an impression that the people of Enfield are living under an authoritarian decree.

The author behind the proposal is the Labour council’s Deputy Leader, Ian Barnes. It is believed that Barnes took inspiration from universities like Goldsmith’s, who have also implemented the same measures.

Right-wing media outlets such as the infamous Guido Fawkes blog have berated public bodies like Goldsmith’s University in the past for being a haven for “lefties”. So when the news came out about Enfield Council’s decision, the political blog was quick off the mark in connecting the dots.

Conservative Councillors from Enfield have naturally been vocal over the situation. Joanne Laban, leader of the opposition and Conservative group for Enfield, has attacked the policy for failing to think about businesses during these tough times.

Laban says: “We have just had one of the worst global pandemics in 100 years, it’s up to the council to support its local economy. Suddenly saying the council won’t provide meat at events means that local suppliers and butchers will see a decline in sales.”

Laban insists she is not out to attack vegans and believes that “we should provide for vegan and vegetarian options, but it’s also not Enfield Council’s job to start choosing what people want to eat”.

Pressure groups like Animal Rebellion, an off-shoot of Extinction Rebellion, have welcomed the news. Kieran Blyth, a spokesperson for the group, has praised Enfield Council for making what he sees as a “promising step towards taking responsibility and action in tackling the climate and animal emergencies”.

Blyth added: “They are showing that a positive future is possible. We hope to see other local councils announcing additional measures.”

Animal Rebellion isn’t alone in supporting Enfield’s decision. George Bray, a vegan activist from Yorkshire, has also praised the council on its decision. He says: “It’s the perfect action that enforces the message we’ve all known for years, that livestock farming is a huge component in global warming.”

He adds: “I know many people will instantly scoff at this measure, and to them, I say: please research the many independent scientific reports undertaken globally which explains the cause and effect, and the overall scale of the damage to the planet due to livestock farming and factory farming.”

Although Conservative Councillors and anti-meat ban bloggers have made their positions clear on how this policy limits people’s freedom to choose, Bray reminds critics: “What about the animal’s freedom or right to choose?”

Animal Rebellion, which aims to bring about change via nonviolent social disobedience, emphasise that while the “prohibition of meat is an initial step, all animal farming and processing practices remain unsustainable and exploitative”.

They believe the only way to produce a clear solution for people, the earth and animals is by instilling a “plant-based food system” in society. Blyth says: “Public and governmental bodies must acknowledge that wider system change is required and go further to ensure that animal and climate justice is achieved.”

Vegan and environmental writer Zion Lights has a different take on the matter. Although Lights understands the benefits towards lowering an individual’s meat consumption, she isn’t, however, in favour of bans of this nature. Lights believes that Enfield Council’s approach could easily backfire and, in some instances, “make people ignore the issue entirely, especially if they feel as though their freedom is being taken away”.

Besides, Lights also says: “I don’t think we should be going down an eco-fascist route, where we have an authoritarian rule stating what people can and can’t eat.”

So if you are a resident of Enfield and are thinking about attending one of their catered events in the near future, it may be a good idea to think about eating before you head out. You are thus avoiding any unhappiness over a deficit of pork pies in your diet.

Ted Jeffery
Ted is a freelance journalist and political blogger he is currently studying for an MA in Diplomacy and Foreign Policy at City, University of London. Passionate about unreported stories, he believes the world of veganism and the complexities of climate change are issues that need more coverage.
Previous articleA guide to ethical wedding venues in the U.K
Next articleTHIS co-founder Andy Shovel on crowdfunding success