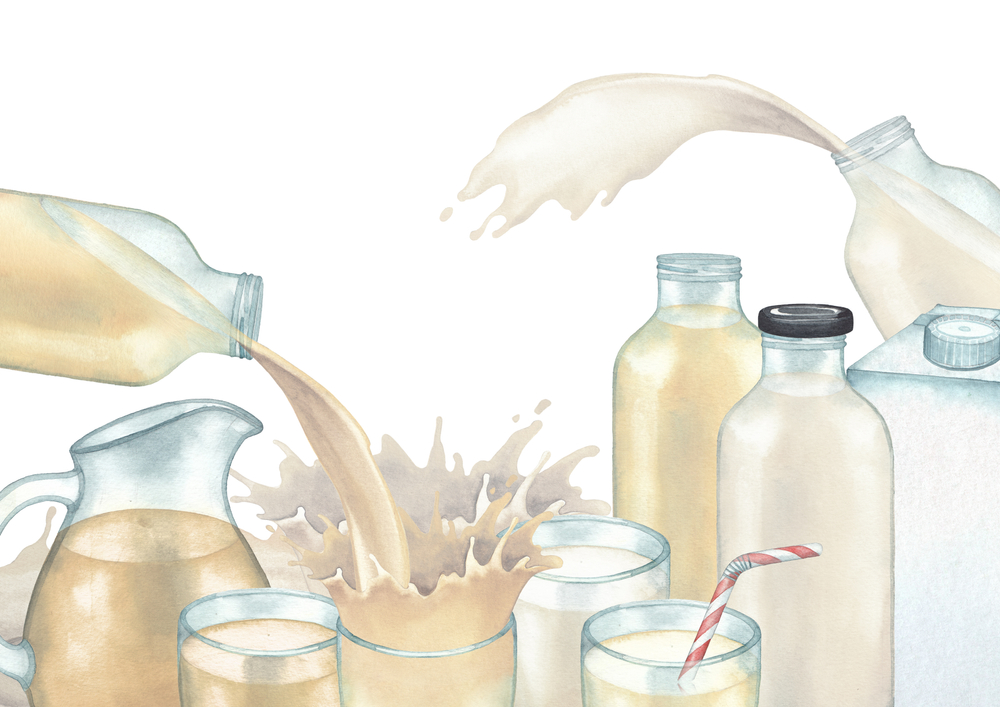 The European parliament has voted to reject the ban proposed by Amendment 171, which attempted to censor plant-based dairy packaging and labelling.

Months after it opposed a similar ban on meat-related terms, the EU parliament has rejected Amendment 171, which means plant-based dairy companies can continue using dairy-related labelling and packaging for their products.

While existing restrictions like using the words “milk” and “cheese” for plant-based alternatives remain, vegan dairy brands are allowed to display allergen information, be sold in cartons, use images of their own products, and explain the climate impact and carbon footprint of the food. This signals an end to the milk lobby’s attempts for plant-based censorship, a debate that has shaken up the vegan industry not just in the EU, but the world over.

The original proposal for Amendment 171 was met with backlash from organisations across the world, including 34 politicians from the EU parliament itself. After the approval of terms like “veggie burger” on plant-based meat was passed in October 2020, the alt-dairy industry was set to be hit hard with strict restrictions.

The plant-based industry has rallied for months against Amendment 171, with multiple petitions and advertising campaigns devoted to stopping the ban. In January, a group led by ProVeg International, Upfield and Oatly begin the Stop Amendment 171 petition, arguing it would hinder innovation and hide information from consumers. More than 450,000 had signed the petition.

Oatly also began a tongue-in-cheek campaign called “Are you stupid?”, which involved explaining the implications of the ban and a quiz to understand whether people were confused.

In February, a group of 21 international NGOs, led by the Good Food Institute, penned an open letter condemning Amendment 171. The letter called the restrictions “unnecessary and extreme”. The signatories included the WWF, Greenpeace and The Vegan Society.

In a statement, The Vegan Society said it strongly believed only the diary industry insists that consumers are confused by product labelling on plant-based dairy. The charity said that, had the ruling gone the other way, it would have been detrimental to vegan manufacturers, who would have had to spend thousands on redesigning their packaging.

It further recognised that despite the threat of the ban, plant-based dairy alternatives have seen major growth in the last year. The alt-protein industry saw a record $3.1 billion in investment last year, with the plant-based sector racking up $2.1 billion of that. The charity said that the value of the plant-based diary industry itself is set to more. than double from £226 million to £497 million between 2019 and 2025.

Speaking to The Vegan Review, Francine Jordan from The Vegan Society said: “The legislation would have restricted producers of plant-based alternatives from discussing the environmental advantages of their products by comparing them to traditional dairy products. This ruling means that business can still shout about the environmental benefits of dairy alternatives and help move Europe towards a climate-friendly food system.

“As it currently stands, plant-based brands and businesses can continue using ‘dairy’ words such as ‘creamy’ or phrases like ‘alternative to’ on their packaging and labels and can still use milk cartons for plant-based milks or yoghurt cups for vegan yoghurt.”

She recognised that the dairy industry may be disappointed with the result, but welcomed an “open and honest” conversation about it. “It’s great to see that governments appear to be getting the message and are actively encouraging consumption of plant-based foods, which also have the potential to reduce animal suffering and to benefit human health,” she added.

Anay Mridul
Anay is journalism graduate from City, University of London, he was a barista for three years, and never shuts up about coffee. He's passionate about coffee, plant-based milk, cooking, eating, veganism, writing about all that, profiling people, and the Oxford Comma. Originally from India, he went vegan in 2020, after attempting (and failing) Veganuary. He believes being environmentally conscious is a basic responsibility, and veganism is the best thing you can do to battle climate change. He gets lost at Whole Foods sometimes.
Previous articleVegan Trademark strengthens service with Food Forensics DNA
Next articleHoneybee Burger: a humble vegan burger joint with a grand mission