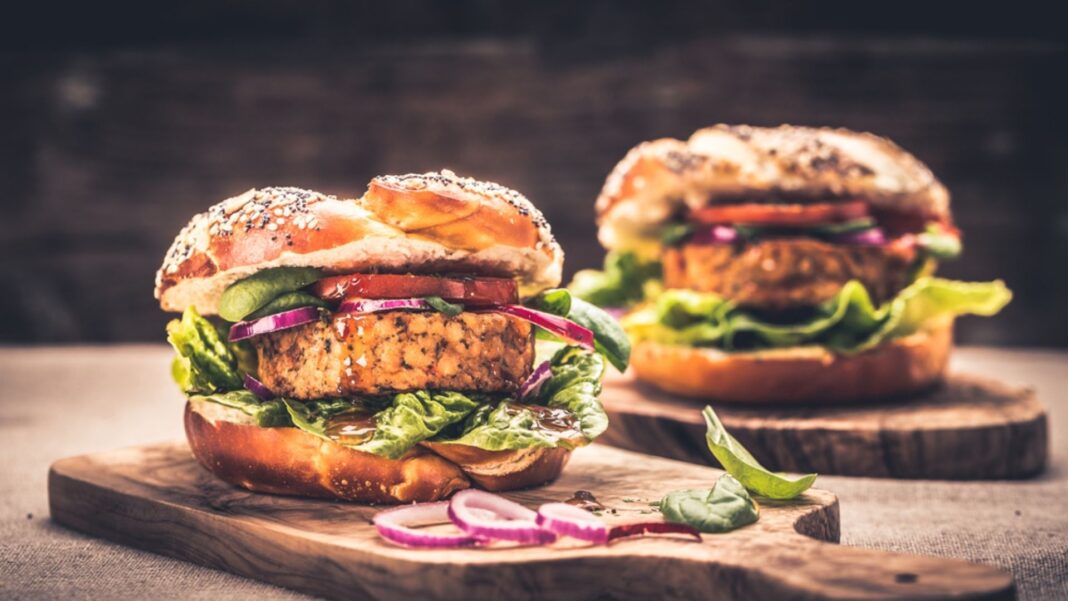 It’s the hearing many feel should never have been brought to the European Parliament, but despite a win for vegan companies, celebrations are being put on hold as plant-based dairy operations could face stringent new measures.

Members of the European Parliament have voted to reject a blanket ban on vegan product labelling terms such as ‘veggie burger’ and ‘plant-based steak’ after concerns were raised that they confused consumers as to what they were buying.

A significant majority voted to oppose the unpopular move but there has been a twist to the tale. Plant-based dairy producers are set to be hit hard instead, thanks to a majority vote to prevent them from using terms including ‘butter alternative’ and ‘cheese-style’ to describe their products. This could also be extended to packaging styling, with replicas of milk cartons and butter blocks potentially being banned as well.

The alt-dairy debate is not yet set in stone, with a final vote taking place later today. If passed, the policy will be subject to strict negotiations with the European Commission. The original case has garnered widespread media attention, with hundreds of thousands of consumers making their thoughts heard, as well as a plethora of nonprofit organisations.

Regarding the industry-defining vote verdict, Matt Turner, spokesperson for The Vegan Society, said: “Common sense has prevailed. A ‘veggie burger ban’ not only defies logic, but does a huge disservice to businesses who are working very hard on providing those alternatives to vegans. It always had little to do with consumer protection, and is instead motivated by the economic concerns of the meat industry.”

He continued: “To suggest that consumers don’t understand the meaning of the term ‘veggie burger’ is an insult to their intelligence. This only became an issue when new, innovative vegan offerings started to command an influential place in the food and drinks market. The right decision has been made, but it should never have come to this in the first place.”

PETA director Elisa Allen said: “Hats off to the European Parliament on this victory for common sense — and for vegans. Dairy should be called “cow lactation fluid” and eggs “chicken ova”, but vegan burgers are burgers — they’re just made out of wholesome plants instead of animal flesh, which is what meat should be called.

“To the animals whose throats are slit for a fleeting moment of taste, it doesn’t matter what we call vegan burgers, sausages, or meats — it matters only that we choose these foods over the fleshy, bloody alternative.”

Check out more plant-based meat news here, with our report on current trends in the industry.

Amy Buxton
Amy is a committed ethical vegan, raising a next generation compassionate human with her husband and their beloved dog, Boo. A freelance writer with a background in PR, she decided to use the COVID lockdown period to refocus her client base and has come to The Vegan Review as a senior writer and editor, before moving into her external content director role. "What we should be doing is working at the job of life itself" is Amy's mantra, courtesy of Tom from The Good Life.
Previous articleUnilever and the vegan industry: is its newfound leverage truly in with the lifestyle?
Next articleBreaking through the bias: vegans on rejection and ignorance