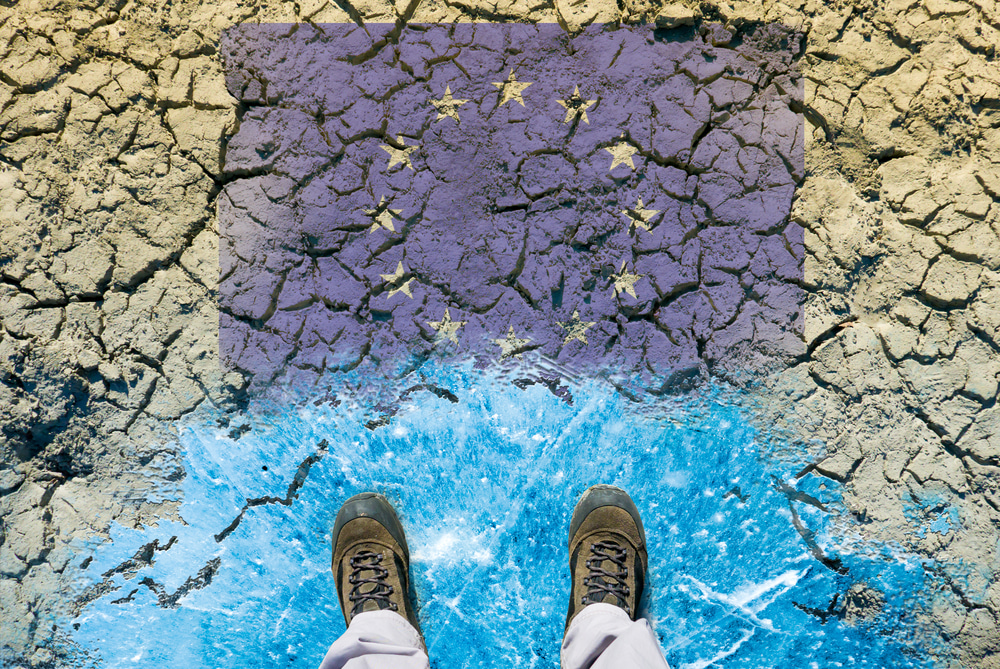 Europeans have highlighted climate change as the world’s biggest problem despite the pandemic, with a third now eating less meat.

A new survey by Eurobarometer has shown that for the first time, Europeans believe climate change is the single most serious problem facing the world.

Despite the Covid-19 pandemic, 93% of people surveyed consider climate change to be a serious problem. 78% consider it to be very serious. Sweden, Denmark, Finland, Ireland, Germany, Belgium and the Netherlands saw climate change as the most-mentioned problem, while less than a third said so in Romania, Bulgaria and Latvia.

Around 40% of survey respondents said they are personally responsible for fighting the climate crisis, and a majority said they were doing something to improve the situation. That includes the 75% of Europeans regularly recycling and trying to reduce waste and the 60% cutting down on disposables like plastic straws, bags and cups. Notably, a third of respondents are adapting their diets by buying more organic food and reducing meat consumption.

However, the majority of Europeans feel it’s the responsibility of the national governments, businesses, industries and European Union institutions to tackle climate change, with three-quarters saying their own government isn’t doing enough.

Most respondents — especially in Ireland, Portugal, Denmark and Belgium — believe that pandemic recovery funds should be directed towards renewables and green technologies rather than the fossil fuel economy. More than half believe a green post-pandemic economy can be a positive solution for EU citizens, with the creation of new jobs, improved public health, and increased energy security.

On the flip side, at least 25% of people surveyed in Croatia, Poland, Latvia and Romania feel the recovery funds should be invested in fossil fuels.

“Despite the pandemic and the economic hardship Europeans are facing, support for climate action remains high,” said the EU’s Green Deal commissioner, Frans Timmermans. “Europeans recognise the long-term risks posed by the climate and biodiversity crises, and expect industry, governments and the European Union to take action.”

Viorel Ștefan, who was responsible for the report, believes the wrong side has been paying for the damage caused. “To deliver the EU’s Green Deal ambitions efficiently and fairly, polluters need to pay for the environmental damage they cause,” he said. “Up to now, though, European taxpayers have far too often been forced to bear the costs that polluters should have paid.”

Anay Mridul
Anay is journalism graduate from City, University of London, he was a barista for three years, and never shuts up about coffee. He's passionate about coffee, plant-based milk, cooking, eating, veganism, writing about all that, profiling people, and the Oxford Comma. Originally from India, he went vegan in 2020, after attempting (and failing) Veganuary. He believes being environmentally conscious is a basic responsibility, and veganism is the best thing you can do to battle climate change. He gets lost at Whole Foods sometimes.
Previous articleNUTJAM: blending unique flavours into the peanut butter game
Next articleBehind the documentary exploring the leading arguments against veganism