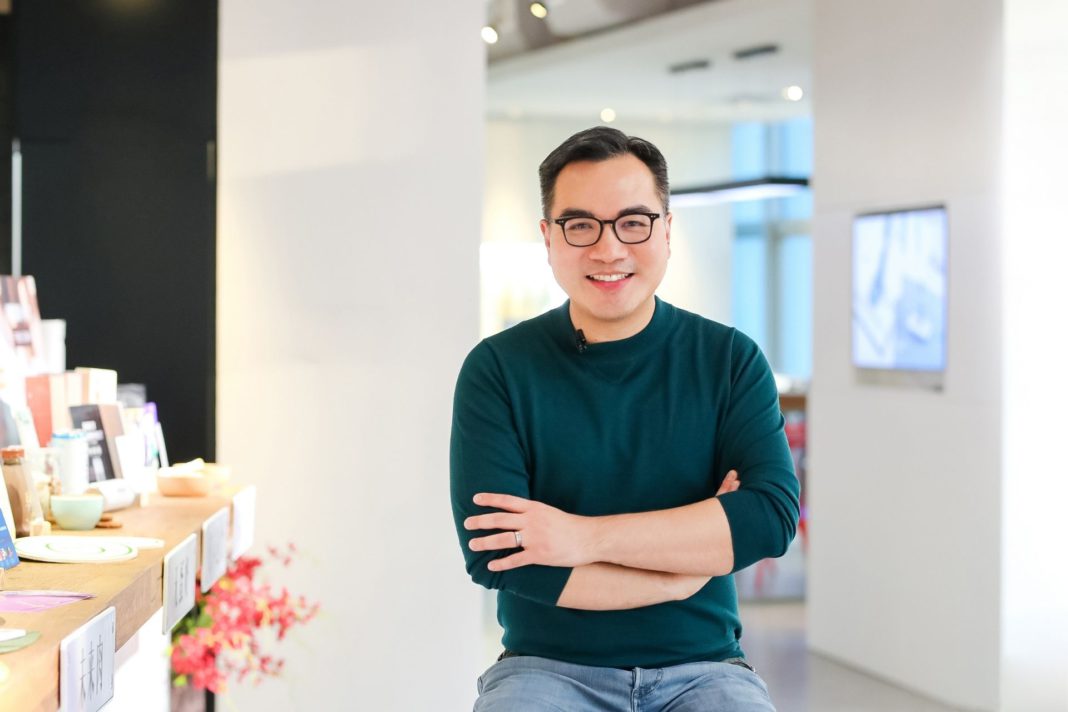 David Yeung, founder and CEO of OmniPork, talks challenges in the plant-based meat market, Plant Based World Europe, and launching in the UK.

After taking the Asian plant-based industry by storm, and making waves in North America, Hong Kong-originated OmniPork is — finally — coming to the UK.

It is amongst the world’s leading vegan pork brands, which describes its product as an “all-purpose plant-based pork analogue that is nutritionally superior and environmentally friendly”. Made from non-GMO soy and pea protein, shiitake mushrooms and brown rice, it’s billed as “cholesterol-free, antibiotic-free, hormone-free, cruelty-free, and 92% lower in total fat and 56% lower in calories than real pork, while offering much higher fibre, and 12g of protein per serving”.

OmniPork is a subsidiary of the Green Monday group, a social venture tackling climate change and food insecurity founded by David Yeung in 2012. The plant-based meat is also one of the founding partners of Plant Based World Europe, the continent’s first vegan food event. It’ll be held in London’s Business Design Centre on April 8 and 12.

“Not only has it given a unique opportunity to showcase our products and to present our advocacy towards a healthier and more sustainable future, this event can also allow us to share experience and learn from peers within the industry,” says Leung of the event.

OmniPork’s first appearances in the UK were at VegFest and Vegan Nights London in October 2019. Soon after, the brand collaborated with Lewis Hamilton’s Neat Burger for a pop-up event. Now, the plant-based pork is making its way in designated retail locations as well as restaurants in the UK.

Check out our recipe for vegan jiaozi with OmniPork.

At Plant Based World Europe, OmniPork will be exhibiting a vegan mince product, along with two new innovations: OmniPork Strip and Luncheon Meat.

This year, however, has seen some a few minor obstacles for the company due to the pandemic “[It] has caused our collective awareness of the global food industries and their impact on the environment to really skyrocket,” says Yeung.

“We had relatively minor challenges in our supply chain but thankful no major setback. Our OmniPork sales have soared as many more people become conscious of the risk and downsides to our current animal dependent food system, and more aware of the benefits of alternative plant-based solutions.” 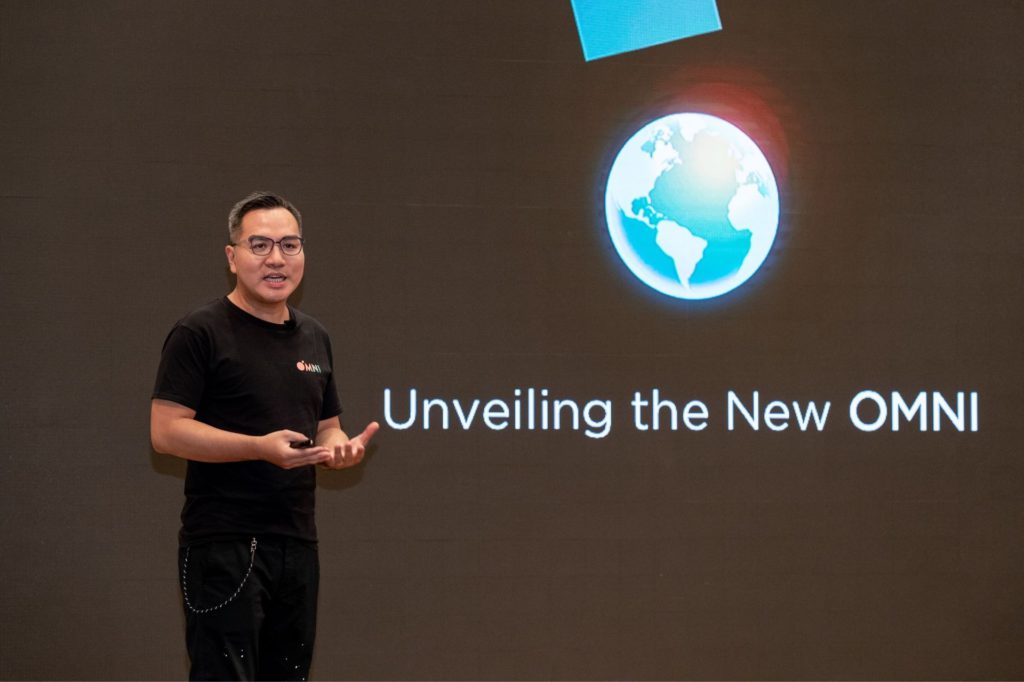 Why ‘OmniPork’? “We name our brand ‘Omni’ as our products can satisfy meat-eaters and vegans alike. The Omni series is omni-purpose in application, especially targeting omnivores,” explains Yeung. “It is created with the intention to bring kindness to all. By choosing our products as well as going plant-based, our consumers are joining a movement. They become part of the change towards a greener, better world.”

Every year, 121 million pigs are killed for food in the US. Pork is amongst the foods with the biggest impact on climate change, owing to its high rates of carbon emissions. But those aren’t the only problems, as Yeung points out: “Modern animal husbandry uses practically inhumane methods, including excessive usage of antibiotics and hormones to raise pigs on a large-scale industrialised basis, and consumes resources and social costs that are unreasonably high.

“Back in 2018, the African swine fever infected and killed pigs at a horrific pace. These are all the urgent reasons on why we must find a healthier, scalable and sustainable alternative to pork,” he added. “From the perspective of Green Monday, if more people eat OmniPork, they will consume less pork, which is better for consumers or the earth.”

Recently, Eat Just became the first company to get regulatory approval of cell-based meat, with its chicken nuggets, in Singapore. Last week, it was served in a restaurant for the first time. Does OmniPork see cell-based and bio-fermented meat as competition? “We welcome any innovation that will shift the world towards a more sustainable food system. Ultimately, consumers need more choices as their awareness continues to increase,” says Yeung.

The Green Monday and OmniPork CEO adds that the plant-based meat industry is facing several challenges, including competitive pricing with conventional meat, tackling people’s perceptions of plant-based products and their health benefits, choosing the right protein source for vegan products, and penetrating the market.

The OmniPork mince will launch across the UK on March 5 at TheVeganKind.

Read our story on how Plant Based World Europe came about.

Anay Mridul
Anay is journalism graduate from City, University of London, he was a barista for three years, and never shuts up about coffee. He's passionate about coffee, plant-based milk, cooking, eating, veganism, writing about all that, profiling people, and the Oxford Comma. Originally from India, he went vegan in 2020, after attempting (and failing) Veganuary. He believes being environmentally conscious is a basic responsibility, and veganism is the best thing you can do to battle climate change. He gets lost at Whole Foods sometimes.
Previous articleGiving up cheese the biggest challenge for Brits to go vegan, finds study
Next articleKISS Vegan review: roasts you’ll fall in love with