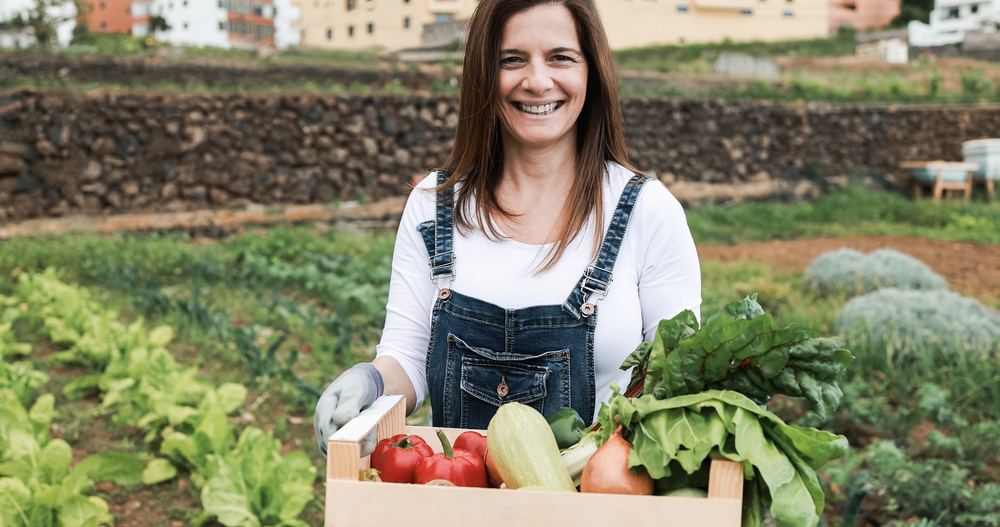 Farmers and farming groups have written a joint letter to the environment secretary in support of the National Food Strategy’s call to reduce meat consumption.

A coalition of farmers and farming groups is urging the UK government to act on the recommendations laid out by Henry Dimbleby’s National Food Strategy, which concludes that Brits need to eat 30% less meat by 2032 to meet the country’s health, climate and environmental commitments.

In a letter to the environment secretary George Eustice, the group wrote that even though some recommendations in the report “might make less comfortable reading” for them, they nevertheless “deserve our firm backing”.

The coalition includes Helen Browning, a livestock and arable farmer and CEO of the Soil Association, Caroline Drummond, chief executive of sustainable farming organisation LEAF, Sue Pritchard, a livestock farmer and chief executive of the Food, Farming and Countryside Commission, and Alastair Leake, director of policy at The Game & Wildlife Trust.

“As anyone who has looked seriously at the numbers knows — even those among us who champion reintroducing sheep and cattle into rotations — the reality is that people in developed countries do need to eat less meat overall, while ensuring that the meat we do eat comes from high welfare systems that support biodiversity, which the UK is well placed to achieve,” the letter read.

Part two of the National Food Strategy recommended a three-pronged strategy for the UK to cut back on meat consumption, which it called the “single-most effective lever we can pull to improve the productivity of our land”. This includes investing in technology to reduce the methane emitted by ruminants, investing in alternative proteins to replace some animal products, and nudging consumer behaviour through industry action and public sector procurement.

“The switch from industrially produced animal products, often destined for ultra-processed foods and relying on imported proteins that can drive deforestation and land use change, to regenerative systems where animals play their time-honoured role in building soil fertility and sustaining nature must happen swiftly,” the group said in the letter.

Anay Mridul
Anay is journalism graduate from City, University of London, he was a barista for three years, and never shuts up about coffee. He's passionate about coffee, plant-based milk, cooking, eating, veganism, writing about all that, profiling people, and the Oxford Comma. Originally from India, he went vegan in 2020, after attempting (and failing) Veganuary. He believes being environmentally conscious is a basic responsibility, and veganism is the best thing you can do to battle climate change. He gets lost at Whole Foods sometimes.
Previous articleThese new vegan product launches show plant-based milk is unstoppable in the UK
Next articleAustralian regulator rejects meat industry claim about ‘misleading’ plant-based products