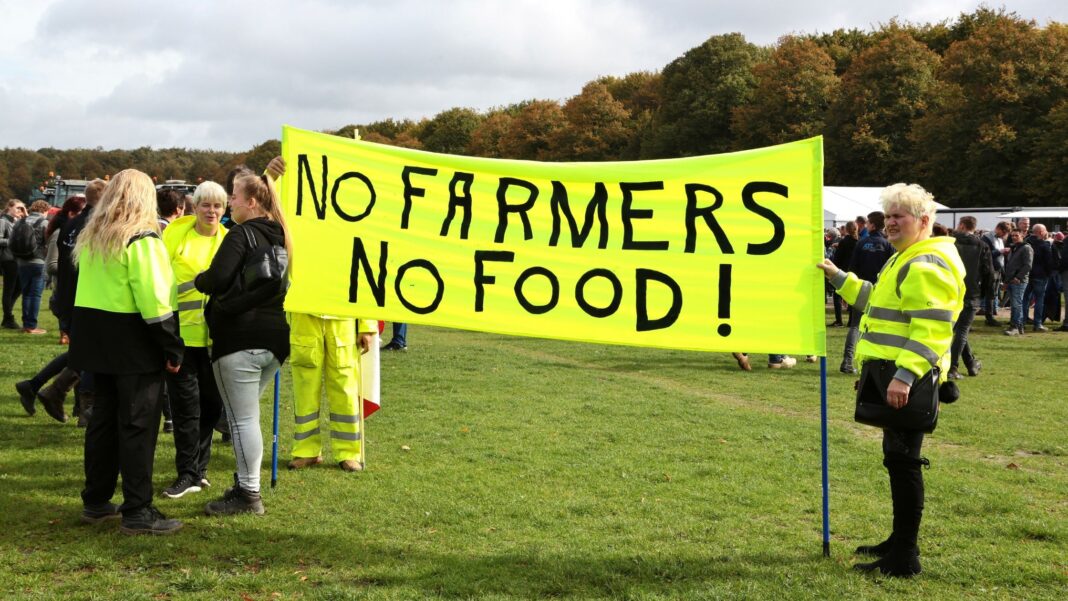 Animal rights organisations and farmers across Britain are teaming up against the Agricultural Bill to protect the livelihoods of farmers.

Animal activist groups Animal Rebellion and the Animal Save Movement will be forming an unlikely alliance with farmers across the UK on July 8, in a protest against the UK Agriculture Bill.

They will create a convoy of over 70 tractors through the streets of Westminster, London, while the groups will have a vehicle decorated with signs and banners.

The members of the House of Lords will be discussing the landmark animal welfare law. They will be considering some changes to ensure the welfare of animals is protected. However, according to Animal Save Movement, the bill is set to remove British animal and environmental standards for food and farm imports, which will flood the UK market with cheap, low-quality foods that can destroy Britain’s farming industry. It will also have a negative environmental impact as the bill presents ‘unsatisfactory measures’ to tackle the climate crisis.

Member of Parliament for Bristol North West says: “​We need to see an Agriculture Bill that protects our legal guarantees on animal welfare and environmental standards in future trade talks.

“Ethical, sustainable and competitive farming is something that farmers, consumers and animal rights activists all agree on. I hope that the government listens to this shared call on Wednesday and places food security, animal welfare and net-zero targets as central to our agricultural strategy.”

The justice groups are aware of the rare alliance with animal farmers. Harley McDonald-Eckersall, a spokesperson for Animal Rebellion, has stated that this collaboration is “one of the first of its kind”. She adds that it is “a chance for farmers and animal advocates alike to find common ground” and “protect the future of British farming and reverse the damage this Agriculture Bill is likely to cause”.

The bill is set to be voted on in the House of Lords next week, and the protest will be held tomorrow.

Anam Alam
Anam is a freelance writer for The Vegan Review and a student studying journalism. She is a passionate writer who possesses a range of skills ranging from audio, video, editorial and creative writing. Her goal is to educate the public and the world with stories that she feels need to be talked more about in society.
Previous article3D Printed Seafood is in the Works
Next articleVegan-Themed Jewellery: Sustainability & Ethics Behind Making Jewellery