Farmers and vegans: how to have a judgment-free conversation For years, farmers and vegans have been pitted against each other in a battle for the survival of our planet and their livelihoods. But change starts with one conversation.

After talking to many former and current dairy farmers, it seems evident that to start finding a solution for a sustainable way forward, vegans need to start engaging in a conversation with farmers. Working together, rather than against each other, will benefit everyone more.

A shared love for animals “The absolute golden rule,” says Norman, member of Vegan FTA, “is never to attempt to tell a farmer they don’t love, are not fond of, or don’t care about their animals.” Many farmers grow up surrounded by animals, and while meat and dairy farmers slaughter their livestock, this doesn’t mean they won’t have formed a bond beforehand.

By assuming a farmer doesn’t care for their animals, you immediately shut down any chances at an open conversation. Farmers assume you know nothing about farm life, dismissing you as what Norman describes a “stereotypical city-dwelling vegan”. Ignore the urge to ask how a farmer can care about an animal it later slaughters.

When owners of Bradley Nook Farm Jay and Katja Wilde first transitioned to plant-based farming, the couple couldn’t face giving away their entire herd to a sanctuary. They admit they kept many because after decades of dairy farming, they had formed a routine, which felt impossible to drop.

A lot of why farmers do their job also derives from the belief that farming is part of the circle of life, without which there would be no way forward in the food system. So it’s important to go into a conversation with patience and an open mind.

Find out how the Wildes transitioned to plant-based farming in our interview. 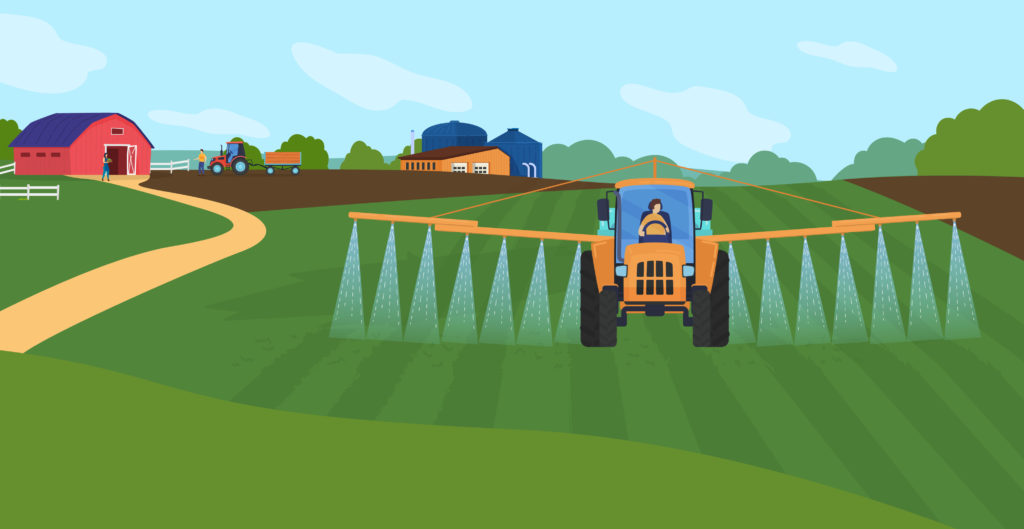 In any discussion, it’s important that both parties are positive about a way forward. Without farmers, we can’t change the food system. They are an important part of the industry and we rely on them more than we might realise.

After countless years of being viewed as essential, it’s difficult for farmers to be seen as the bad guys. “We need to enlighten them as to the even more important job they need to be doing now in helping create biodiversity in our soil and crops and, in turn, boost our resilience to pandemics,” explains Norman.

She adds that a lot of farmers claim meat or dairy runs in their veins, and they have known nothing else since birth. But the majority of farmers will be growing crops and running other businesses on the side to sustain themselves. Many have garnered skills without even knowing. “They are plumbers, carpenters, tractor and heavy machinery operators, fencers — all these skills and many more are part of the everyday work on a farm and are worth their weight in gold in many other agricultural operations,” explains Norman.

To get them on the same page as us, it’s vital we make farmers understand how essential they are to changing the system and the world. 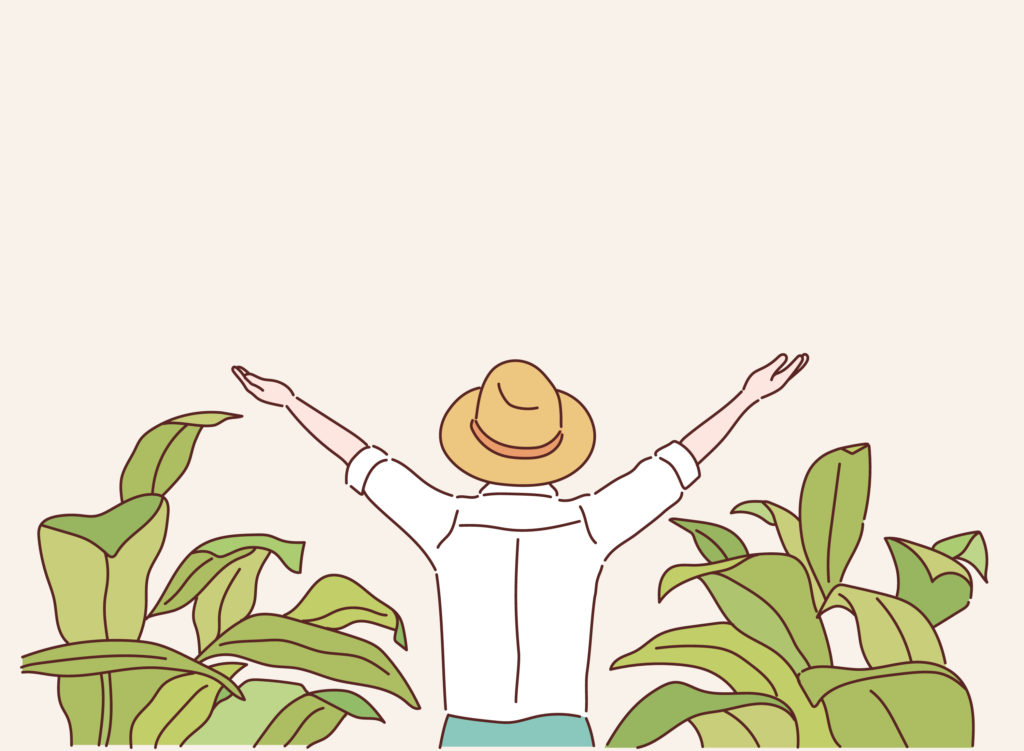 Preparation is key. Understand why farmers believe in what they do and arrive with points they can take action on. There’s no point in attacking them with “farming animals is bad, you have to stop what you’re doing and farm something else”, but not having a response when they question what they should do instead.

Just like education should be accessible for farmers — so they can learn why a sustainable future is necessary and how they can be a part of that — we should be educated too. Norman suggests online courses and conferences, which are more and more easy to attend in this virtual age.

Going into a discussion with examples of success stories and how to farm differently but viably, as well as statistics that will make a farmer reconsider their methods can all be picked up at events held by organisations like 50by40, the Rancher Advocacy Program and more. 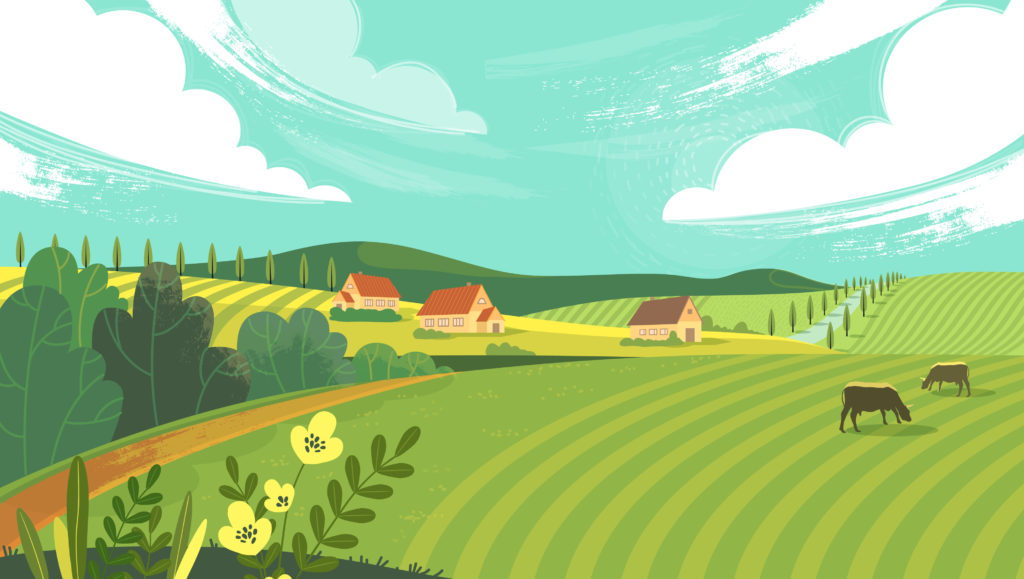 While one conversation could completely change a farmer’s mind, it’s important to remember that talking isn’t all it will take. Farming has been around for almost 12,000 years and even though technology has sped things up in the last century, it will take a very long time to completely convert an entire food system. Some farmers, like Brad Vanstone’s grandfather at Willicroft farm, will be open to change. But some, like the creators of Regenuary, might take longer.

Aside from believing, this is what they were born to do. A lot of farmers are under huge financial stress, aren’t always treated fairly by the meat and dairy industries, and live in parts of the world where crops struggle to grow.

“Converting a profitable animal farm to a profitable plant farm is far from a quick and easy process,” says Norman. But we can show farmers that they do have options. Organisations such as 50by40, Rancher Advocacy Program, and Refarm’d are available for expertise, capital and guidance. Through these, farmers can be a part of the solution, without sacrificing everything they know and are.

Olivia Rafferty
Olivia is the Assistant Editor of The Vegan Review. An aspiring Middle Eastern correspondent currently studying journalism at City, University of London, she is passionate about the planet, she believes veganism is the first step to solving the complexities of climate change.
Previous articleMeatless Farm opens new facility to supply plant-based protein ingredients
Next articleMeet the woman giving a purpose to Ethiopian vegan food