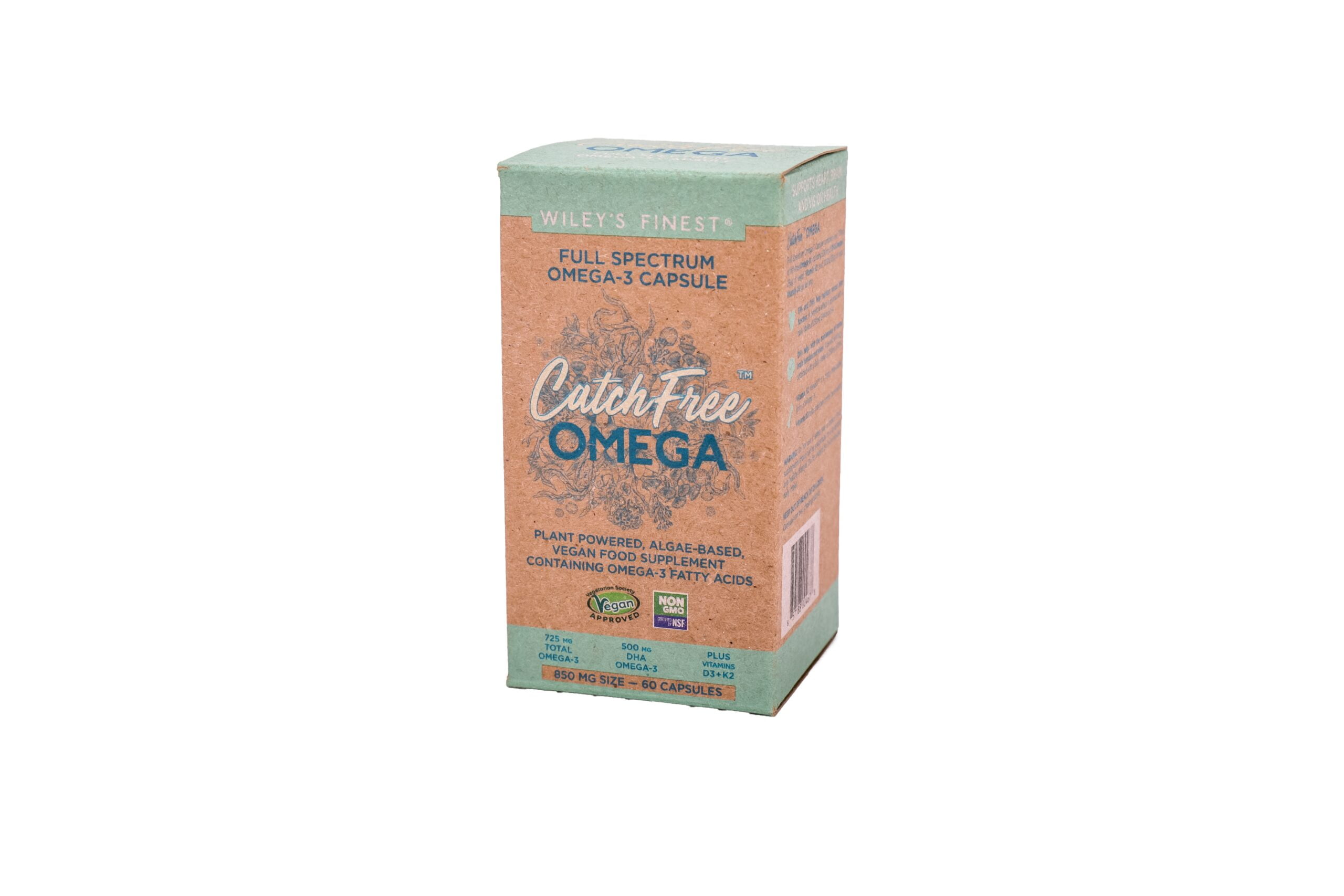 Fish oil maker Wiley’s Finest has launched its latest plant-based product, an omega-3 supplement that doubles up as a cooking ingredient.

Wiley’s Finest, a fish oil company, has released CatchFree Omega, a “full-spectrum Omega-3 liquid”. It’s the world’s first health supplement that provides vegans and vegetarians with their daily dose of Omega-3 and vitamins D and K2, but can also be used as an ingredient in meals like desserts, smoothies and salads.

Fatty and oily fish are great sources of Omega-3, a nutrient vegans, vegetarians, and flexitarians are commonly deficient in. It’s a crucial nutrient for the brain, hearty, eye, and reproductive health. It also has anti-inflammatory effects and has been shown to reduce the chance of dementia. 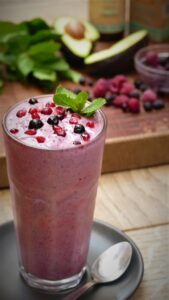 For vegans, Omega 3 sources are limited to seeds like chia and hemp, vegetable oils, and some nuts. Many take supplements to make up for any deficiencies, and CatchFree Omega is being marketed as the first supplement that can be used as a cooking ingredient, helped by its “light Tropical Mango flavouring”.

The product, available in liquid form and as softgel capsules, is made from a blend of branded British-grown Ahiflower seed oil, DHA (an of Omega 3 acid) derived from marine algae and the addition of vitamin K2 and D3 sources.

British Ahiflower is naturally wild and now grown agriculturally, with a full spectrum of healthy fats. Each bloom of the Ahiflower produces up to four seeds, which are then pressed to produce an Omega-rich healthy oil with a “higher quality and quantity of Omegas than any other seed oil ever produced”.

Wiley’s Finest has continued to expand beyond wild Alaskan fish oils. They have previously launched other plant-based products like Bold Heart, sachets that act as a natural way to manage cholesterol and heart health.

The company’s CEO, Sam Wiley, said in a press release: “We are passionate about the essential fatty acid category, and about our mission to serve the health and nutrition needs of all consumers. We recognise there are millions around the world who choose not to eat animal products, and our commitment to serve the health of everyone on the planet has just taken a major step forward.”

CatchFree Omega liquid and capsules are certified non-GMO by NSF and Vegan by the Vegetarian Society. Retailing at £29.99, they are available online and in health shops and pharmacies across the UK, as either a 125ml liquid or 60 softgel capsules (around two months’ supply).

Anay Mridul
Anay is journalism graduate from City, University of London, he was a barista for three years, and never shuts up about coffee. He's passionate about coffee, plant-based milk, cooking, eating, veganism, writing about all that, profiling people, and the Oxford Comma. Originally from India, he went vegan in 2020, after attempting (and failing) Veganuary. He believes being environmentally conscious is a basic responsibility, and veganism is the best thing you can do to battle climate change. He gets lost at Whole Foods sometimes.
Previous articleOat Milk Sales Rise 113% at Waitrose
Next articleIKEA to Launch Plant-Based Version of its Iconic Meatballs