Food labels: should animal products include pictures of their conditions? 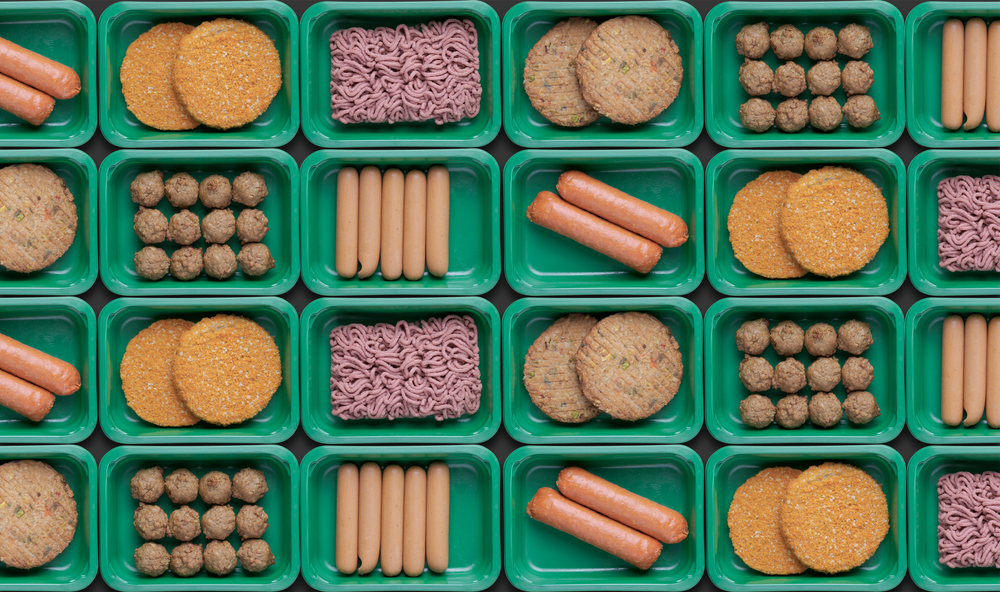 Cigarette packs include realistic images of their chronic consequences, so why don’t animal products too? What are the pros and cons of having pictures of animal conditions and cruelty on food labels.

In 2019, TV host and animal rights activist Chris Packham spoke out about how the packaging of animal products is severely misleading to consumers. He called for realistic images on animal food products, advocating for total transparency.

If you buy a pack of cigarettes, you are greeted with distressingly graphic images of the life-threatening effects, including various types of cancer, heart and lung disease, strokes and even serious harm to your loved ones. These images were introduced in the UK five years ago, in an attempt to reduce the prevalence of smoking by deterring people. But why don’t other products — in particular, those derived from animals — include similar warnings? 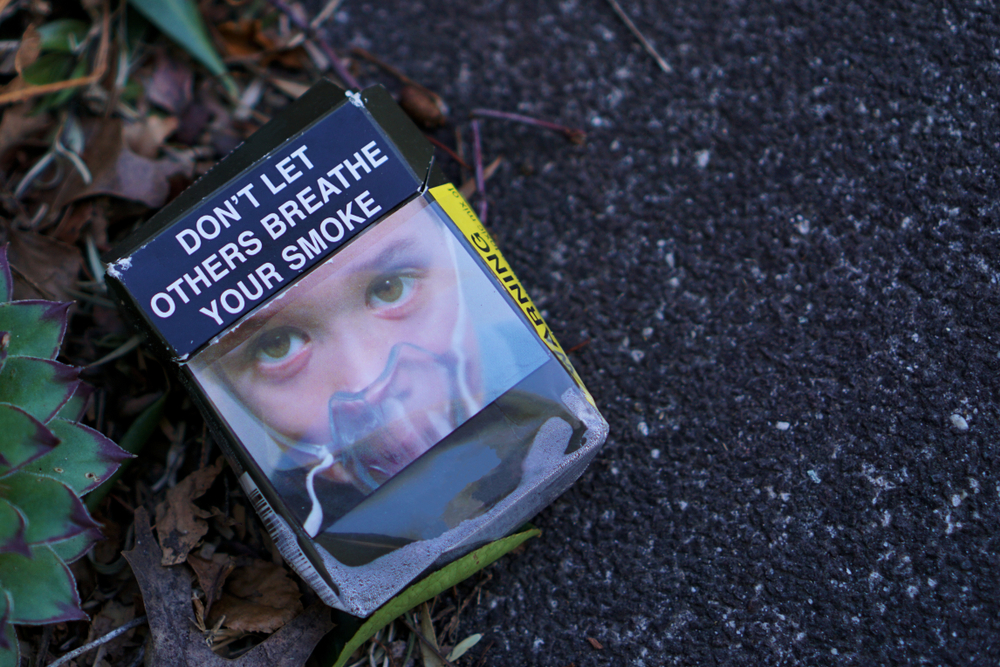 As well as being bad for the health, the consumption of meat and dairy is incredibly harmful for the environment, accounting for the biggest impact on the Earth’s climate. Additionally, of course, the main reason many people go vegan in the first place is to prevent the exploitation of animals altogether.

So, seeing as animal products harm human health, the planet, and, of course, the animals themselves, why don’t meat packets, milk bottles and egg cartons remind the consumers of this harsh reality?

PETA director Elisa Allen believes the meat industry wants to “keep shoppers disconnected from who is in those neatly shrink-wrapped packages of body parts and the nasty facts about how they got there”. Agreeing with Packham’s demands, she argues that consumers are grown-ups who “need to face the terror, blood, and guts they are funding with every meat purchase”.

Allen says sales “will certainly plummet” if packaging shows the reality of the meat and dairy industry. She supports this by quoting celebrated vegetarian Paul McCartney: “If slaughterhouses had glass walls, everyone would be vegetarian.” 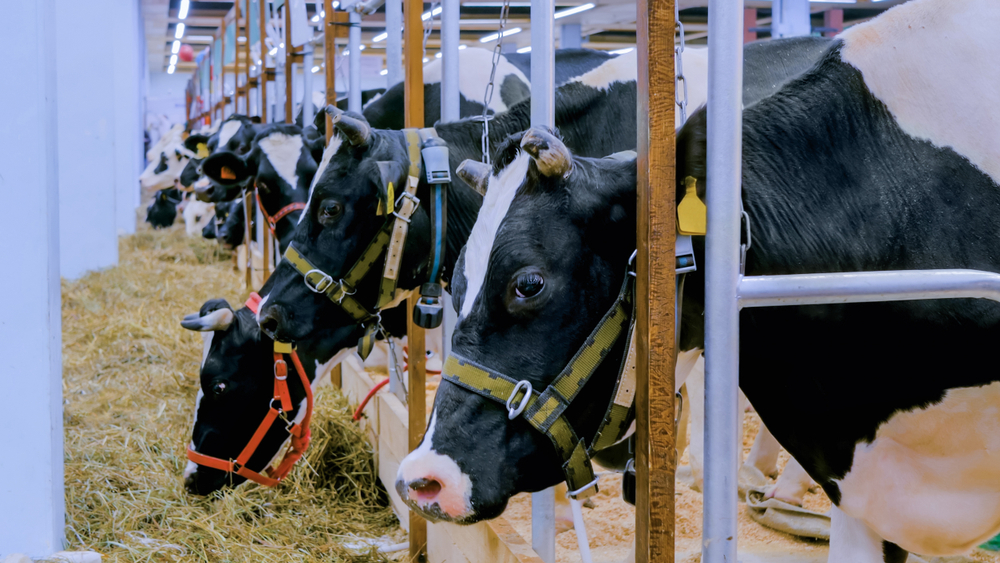 In reference to the future, she acknowledges that some meat companies have started offering vegan alternatives: “It’s a wiser move than trying to hide behind pretty labels and dancing cartoon animals.” She adds that with the current abundance of vegan products, there is “no excuse for animal abuse, especially not corporate greed”.

From a branding perspective, marketing specialist Talia Butler disagrees: “I understand where [Packham] is coming from. However, I disagree with the idea of complete transparency on packaging.”

Butler adds that including these labels on animal products wouldn’t work from a marketing outlook. She says that even if it achieves its purpose of deterring people from buying these products, it has larger consequences: “We must think of the bigger chain. Companies will go bust and thousands of jobs will be lost, [leading] to more suffering.”

She adds: “We must first look at the bigger picture and start from the industry as a whole and how we can dismantle it in a sustainable and ethical way.” 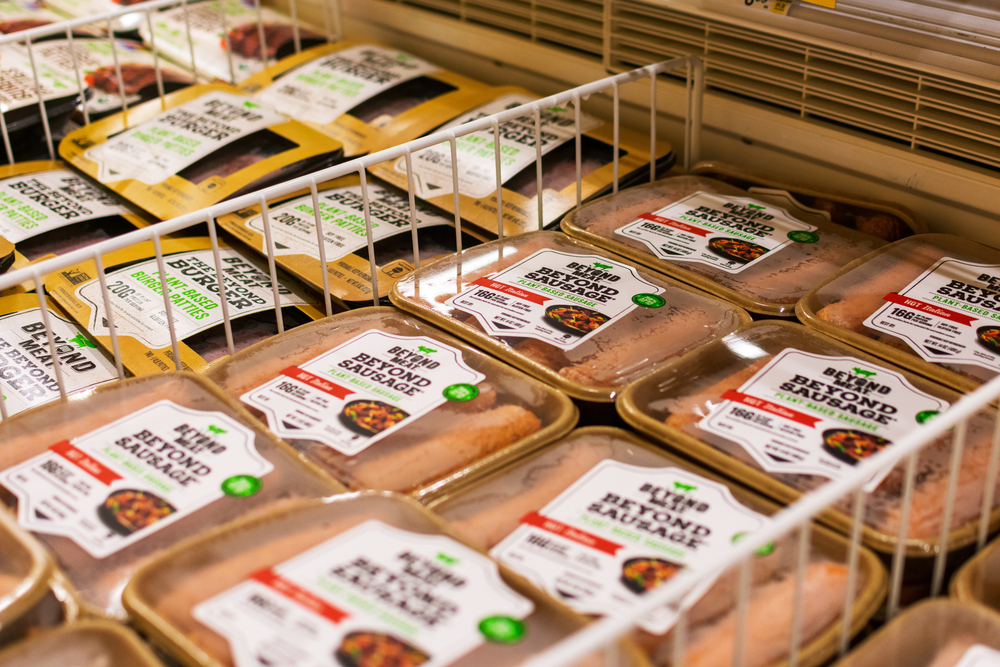 She says that when consumers were asked what they consider when purchasing goods, the most prominent answer was convenience. “People want things easy and stress-free — so, in their eyes, if that means others get harmed, then so be it,” she explains.

However, Butler recognises that there has been a rise in concerns about sustainability: “People want to care.” She believes that there’s an easier way to educate people without forcing aggressive imagery. “I think the first place we should be looking is schools and educational institutions.”

Lizzy Carter, a non-vegan, feels food labels can be misleading, and more realistic packaging could impact eating habits. “I feel that some packaging, like the Happy Egg, is misleading because the cartoon figure creates an unrealistic vision of what most chickens live in,” she explains. “Even though Happy Egg claim to provide free-range eggs, it would be good to include actual images from the farms.” She adds that could make consumers “more likely to purchase organic or free-range eggs from a good supplier”.

Read our story about the ugly truth behind free-range eggs. 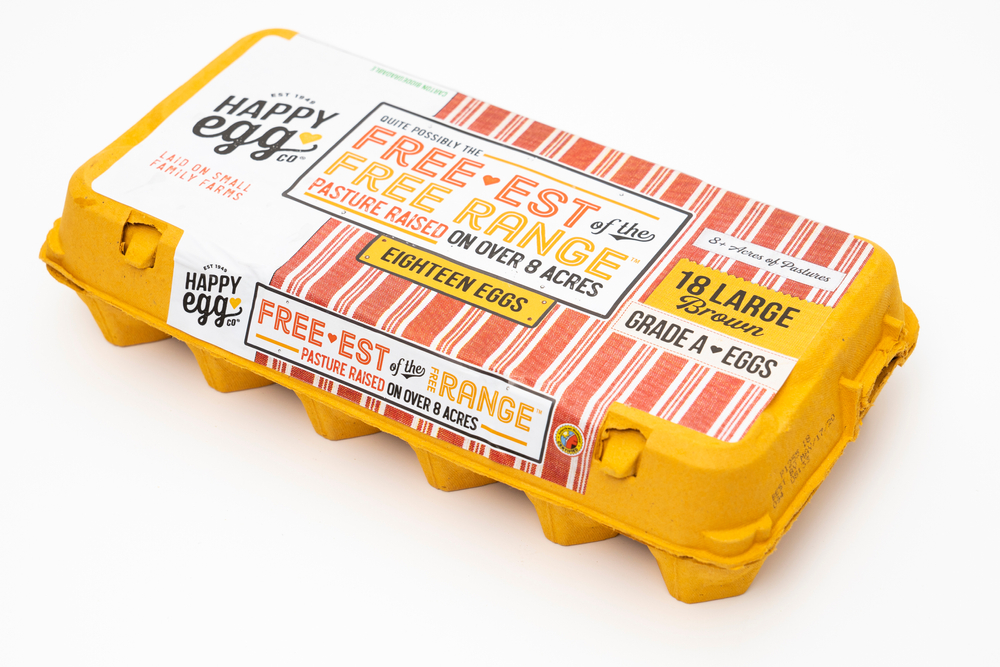 Carter further says companies should show images of the conditions because people “should be shown the harsh reality of consuming meat and the impact it has on the environment”. She adds that people would be put off purchasing meat with images of animals being slaughtered — herself included: “[Seeing] images of the harsh reality of the meat industry would make me purchase more meat-free alternatives. I need to reminded of the welfare of the animals instead of the positive impact on the environment when eating vegan foods.”

She does believe, however, that “consumers don’t care too much about the welfare of animals because they are hidden from the reality”. She suggests that a better way to remind people where their food comes from and the effects of it could be to include “facts of the impact [it] has on the environment”, for example. And with the UK piloting an eco-scores scheme on food and drink labels from September, that could well become reality.

Food labels can currently be very misleading, but there is a lot to consider when pledging to make them more realistic. It is likely that more realistic labels would make people think twice about their consumption and therefore deter them from buying animal food products. However, although this would have a positive impact on the animals, human health and the environment, it is also important to acknowledge the negative impact this would have on the supply chain.

Chloë Morgan
Chloë is a recent English graduate from Loughborough University. She tries to use her writing to raise awareness of important issues in an attempt to help others. Her passions lie in social justice, mental health and sustainability. After taking part in 'Veganuary', she developed an interest in veganism and recently went vegan. She is also trying to boycott fast fashion as much as possible by shopping second-hand and more sustainably.
Previous articleTrans activist Billie Lee: ‘She’s So Vegan is founded in feminine energy’
Next articleCould a future Mars colony be fully vegan?