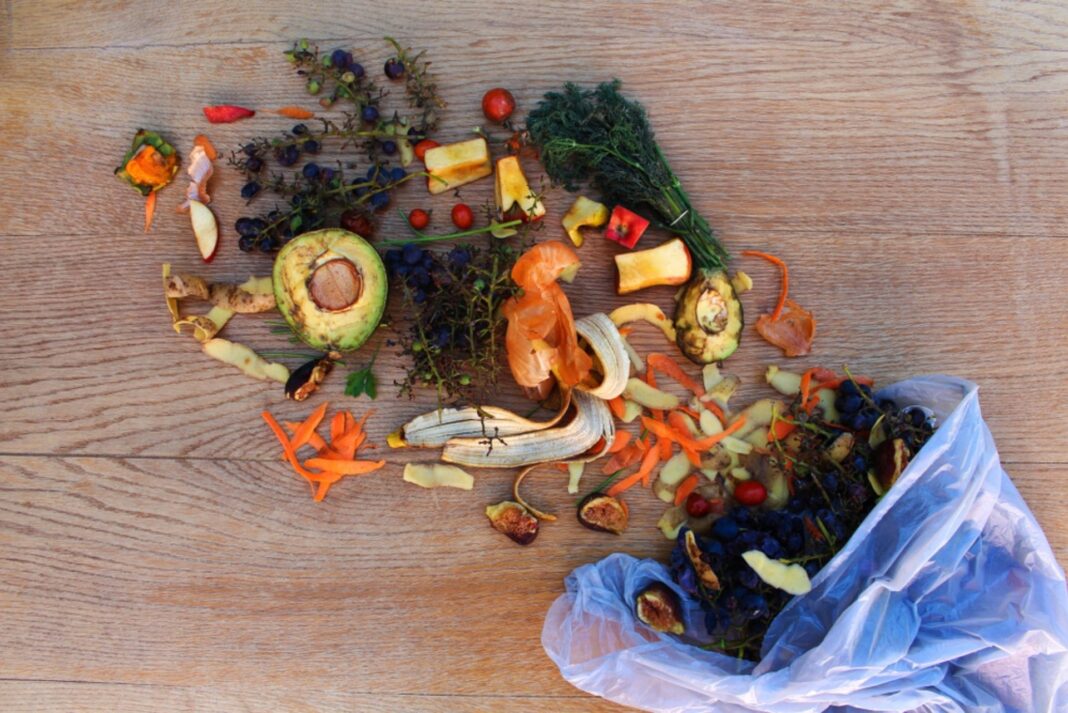 A recent report from the Waste and Resources Action Program links food waste with climate change, revealing how meat has a highly negative impact.

Wasting edible food is plainly wrong, and the fact is we throw away a lot. The most recent report from the Waste and Resources Action Program (WRAP) estimates that the UK discards 5 million tones of edible food. 14% of British families recorded food insecurity in the last six months. It’s also harmful to the environment due to the greenhouse gas (GHG) emissions associated with the food system.

Interestingly, the food items most wasted are fresh vegetables and salad, with a total weight of around 829,490 tonnes. On the other hand, meat and fish account for 303,000 tonnes. One explanation behind this could be that they are perishable products. However, meat — especially red meat — has been associated with much higher GHG emissions.

Splitting by type of food, the most common edible item put in the bin were potatoes, followed by bread and milk. Pork and poultry were in the 7th and 8th positions in the WRAP rankings. Beef was not even on the list, at least in terms of the weight. While WRAP estimates the total amount in the food system, it states than 70% comes from household waste.

Marcus Gover, CEO at WRAP, says: “Tackling food waste is crucial to building a system that is economically and environmentally efficient, but also fairer. We must stop another 1.8 million tonnes of food from going to waste by 2030. One-third from retail, manufacturing and the hospitality and foodservice sector, and two-thirds from our own homes.”

Among some shocking facts are how 101,000 tonnes of poultry goes to the bin, which equates to 396,000 tonnes of CO2 being emitted just in the production stage. Britons throw more than 700,000 tonnes of potatoes at home; that’s about 5.4 million trees. And the equivalent of 3.1 million glasses worth of milk — from putting too much in your cereal to that unfinished cup of tea — is also thrown every day. It takes 358 million cubic metres of water to produce that amount. The UN’s Sustainable Development Goal is to halve this food waste by 2030.

Life-cycle assessments, which calculate the environmental impact of products and services, takes many criteria into consideration, from production and packaging to transport and disposal. The GHG emissions include, among others, carbon, linked to transport and production, nitrous oxide from fertilisers, and methane from ruminants and decomposing. Academics calculate the values in carbon dioxide equivalents (CO2e).

Although in total weight, fresh vegetables account for a higher total than meat, the environmental impact varies. WRAP calculates the effects based on a 2017 study. While, for instance, academics estimate that potatoes are responsible for 0.18 kg of CO2e by kg, beef accounts for 26.61 kg. Similarly, while apples come up to 0.29 kg of CO2e, lamb amounts to 25.58 kg.

It’s also worth noting where and how the food has been produced. Bringing mangoes from South America isn’t the same as eating organic beef from the local farm. Nevertheless, animal products have a greater impact in terms of water use, land use and GHG emissions.

Another paper published by the University of Lancaster suggests that eliminating meat from the diet reduces food-related GHG emissions by 35%. Changing from GHG-intensive meats to organic reduces emissions by 18%., and cutting out all avoidable food waste lowers it to 12%.

There are several factors behind food waste. The University of James Cook surveyed the attitudes regarding waste food in Australia. It compares behaviour between ‘green consumers’ and people who eat everything. Most of the participants in both groups showed a positive attitude towards food waste and self-reported as low-wasters; the fact is that all of them throw away more food than they thought. This could be explained due to the “misconception of giving leftovers to pets and composting that they didn’t consider waste”.

Among the most common reasons are buying too many short shelf-life products, which explains the amount of fresh food wasted. Other causes are cooking too much, personal preferences and ‘accidents’ like burning. WRAP shares most of these reasons.

What’s interesting is that green consumers were unsure of the environmental impacts, as the food “is natural and biodegradable”. They do not see a link between food waste, the environment and climate change, perhaps due to the issue’s underreporting by major media outlets.

Read more about the environmental impact of dairy and plant-based milks. 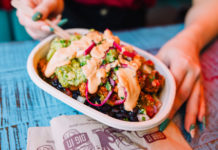 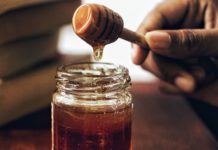 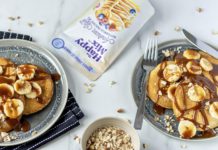 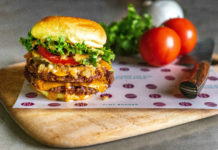 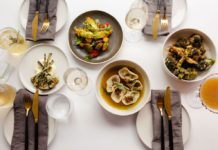 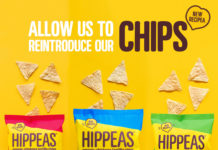 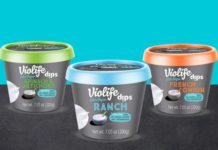 Violife Expands into New Market in the US 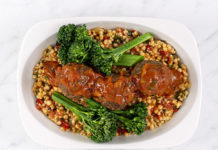 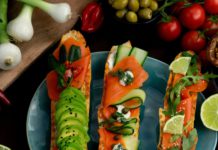 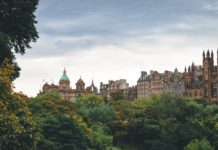 The Best Vegan Restaurants in Edinburgh