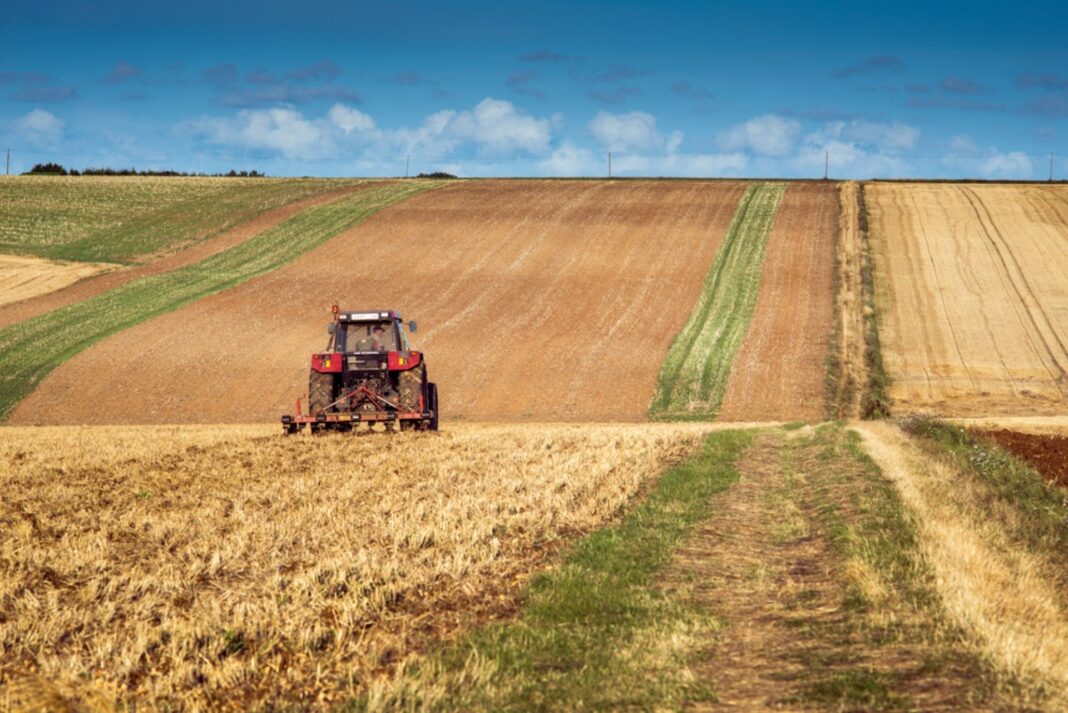 The French government is set to invest €100 million to boost the production of plant-based proteins, in a move to reduce France’s vegetable protein imports.

The government of France is planning on allocating €100 million (£92 million) to develop the production of plant-based protein in the country. But the decision is based on commercial rather than environmental concerns, reports EURACTIV France.

French President Emmanuel Macron has been suggesting the move to develop the country’s plant-based protein production for a while, touching upon the subject at last year’s G7 summit, at the International Agricultural Show in Paris in January this year, and in his speech on TV in March.

France’s plan to reduce imports of vegetable proteins is in the works with the €100 million set aside to develop the production of plant-based proteins. In a press release, the government says the sum would make it possible to “to build our food sovereignty” by “sharply reducing the import of proteins intended for animal husbandry”.

Europe’s production of vegetable proteins — an essential for livestock farmers — has recently weakened. France is one of the continent’s leading producer of oilseeds — particularly rapeseed and sunflower — but its independence from the vegetable protein crisis is far from assured.

In 2018, while about 400,000 tonnes were grown in France, nearly 600,000 tonnes were imported. French farmers have found it hard to compete with prices and genetically-modified seeds that are capable of resisting the most powerful insecticides.

Alternative proteins have been on the rise recently, with microbial fermentation being billed as a pillar alongside plant-based and cultured proteins. In July, French agro-industrial group Avril completed its collaboration with Royal DSM, a Dutch multinational corporation, to develop plant-based proteins.

Anay Mridul
Anay is journalism graduate from City, University of London, he was a barista for three years, and never shuts up about coffee. He's passionate about coffee, plant-based milk, cooking, eating, veganism, writing about all that, profiling people, and the Oxford Comma. Originally from India, he went vegan in 2020, after attempting (and failing) Veganuary. He believes being environmentally conscious is a basic responsibility, and veganism is the best thing you can do to battle climate change. He gets lost at Whole Foods sometimes.
Previous articleKuntal Joisher: ‘I told myself I’d climb Mount Everest as a vegan, or not climb at all’
Next articleLibellula: Adopt an olive tree, save a centuries-old industry