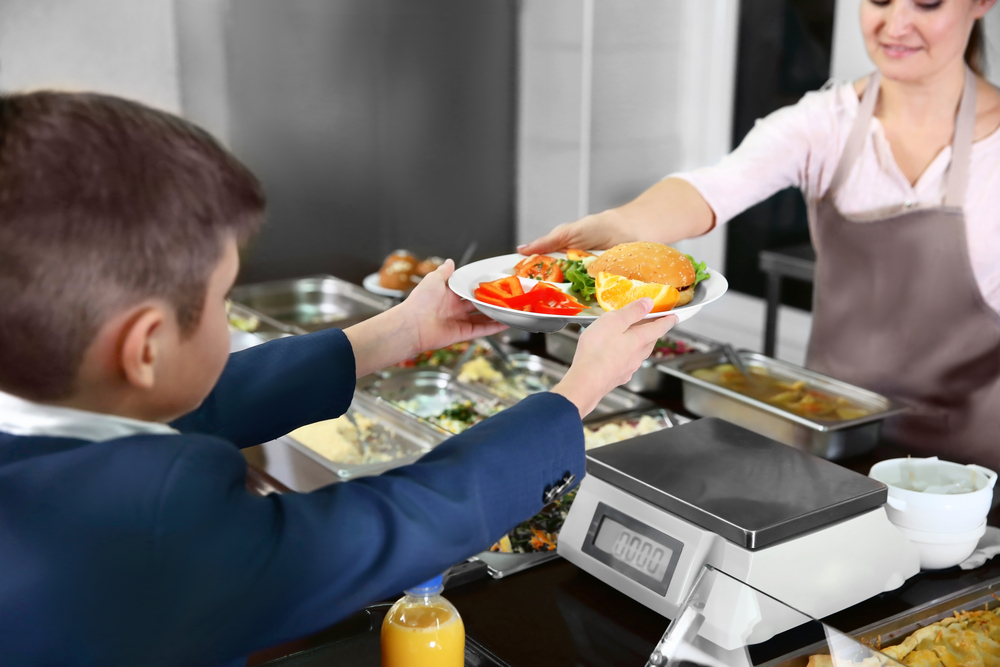 The French government has hit back at Gregory Doucet, Lyon’s Green mayor, for introducing a meat ban in school lunches.

Lyon mayor Gregory Doucet is being criticised by the French government for imposing a ban on serving meat in the city’s school lunches.

A member of the Green party, Doucet said having a single menu without meat streamlines the lunch service during the enforced social distancing. But the government is accusing the Lyon mayor of insulting French butchers and risking children’s health.

“Let’s stop putting ideology on our children’s plates. Let’s just give them what they need to grow well,” tweeted Julien Denormandie, France’s agriculture minister. “Meat is part of it.” He added that he had asked the region’s prefect, who is the state-appointed top local official, to overrule the move.

Interior minister Gerald Darmanin called it an “unacceptable insult” to French farmers and butchers: “We can see that the moralising and elitist policy of the Greens excludes the popular classes. Many children often only get to eat meat at the school canteen.”

Doucet responded by saying the measure was solely taken due to the health crisis imposed by the coronavirus, adding that his predecessor, the right-wing mayor Gerald Collomb, had introduced the same measures in the pandemic’s first wave in France. The menu still includes fish and eggs, and the mayor said they were balanced for all schoolchildren.

Anay Mridul
Anay is journalism graduate from City, University of London, he was a barista for three years, and never shuts up about coffee. He's passionate about coffee, plant-based milk, cooking, eating, veganism, writing about all that, profiling people, and the Oxford Comma. Originally from India, he went vegan in 2020, after attempting (and failing) Veganuary. He believes being environmentally conscious is a basic responsibility, and veganism is the best thing you can do to battle climate change. He gets lost at Whole Foods sometimes.
Previous articleTom Vilsack: secretary of agriculture or agribusinesses?
Next articleThe farmer who irrigates his crops with salty water