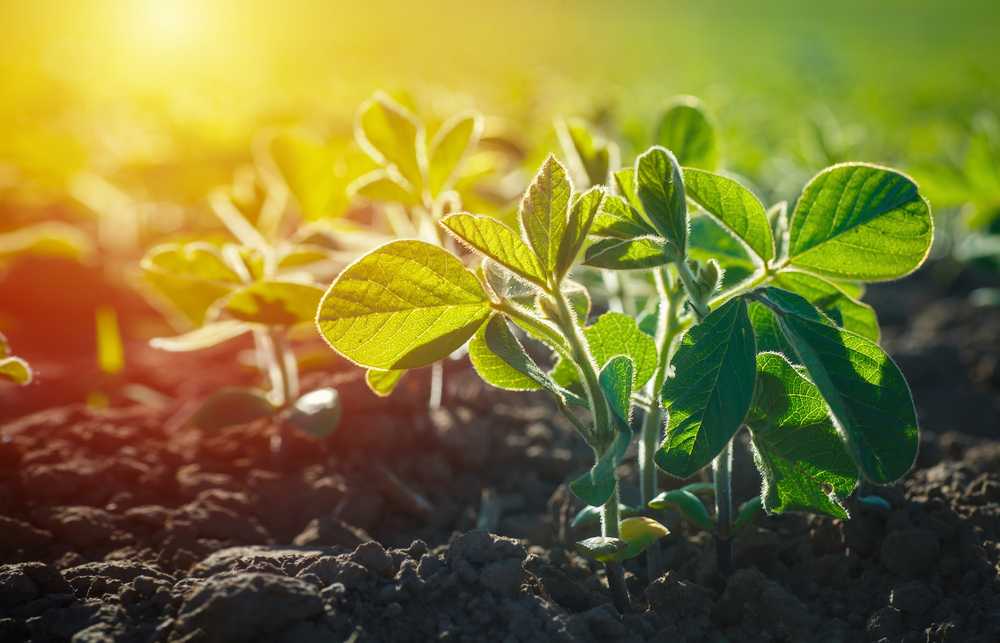 France has released a national strategy for plant proteins, with a goal to increase vegetable protein production domestically for nutrition, agri-food sovereignty and sustainability.

In September, it was reported that France was set to allocate €100 million to develop the production of plant-based proteins. Now, it has unveiled its national protein strategy, as part of which, the government aims to increase the amount of land dedicated to cultivating protein-rich plant species by 2022.

This will be supported by a dedicated €100 million budget, part of the €1.2 billion France Relance plan, a roadmap to socio-economic and ecological overhaul for 2030. Nearly a million hectares of agricultural land in France is allocated to crops like soy, peas, pulses, legumes and alfalfa. The government hopes to add 400,000 hectares in two years to that. The strategy states that, by 2030, the surface area “will be doubled to reach 8% of the useful agricultural surface, or two million hectares”.

France’s ministry of agriculture and food said the strategy aims to reduce the dependence on imports. Plant protein imports present an environmental challenge, it added, stating how they can be linked to deforestation, forest degradation, and ecological destruction in producing countries like Brazil.

But critics say the plan is doomed, pointing at a failure to address the overconsumption of animal proteins. Speaking to FoodNavigator, Greenpeace France’s forests campaign manager Cécile Leuba called it “little more than greenwashing”.

“France has its share of responsibility for this environmental disaster,” she said. “The issue of imported deforestation is intimately linked to our industrial farming model and the overproduction and overconsumption of meat, eggs and dairy products.”

She added that French president Emmanuel Macron’s speeches about the country’s environmentally-friendly aspirations have not been effective, owing to an absence of “means and ambition”.

“Unfortunately, the issue of overproduction of meat, eggs and dairy products has been completely side-lined. As long as the government refuses to address this issue, we can already say that this strategy will be doomed.”

Anay Mridul
Anay is journalism graduate from City, University of London, he was a barista for three years, and never shuts up about coffee. He's passionate about coffee, plant-based milk, cooking, eating, veganism, writing about all that, profiling people, and the Oxford Comma. Originally from India, he went vegan in 2020, after attempting (and failing) Veganuary. He believes being environmentally conscious is a basic responsibility, and veganism is the best thing you can do to battle climate change. He gets lost at Whole Foods sometimes.
Previous articleWhere is veganism in the UK’s Green Industrial Revolution?
Next articleVegan Doc Martens: Making a British cult classic kinder