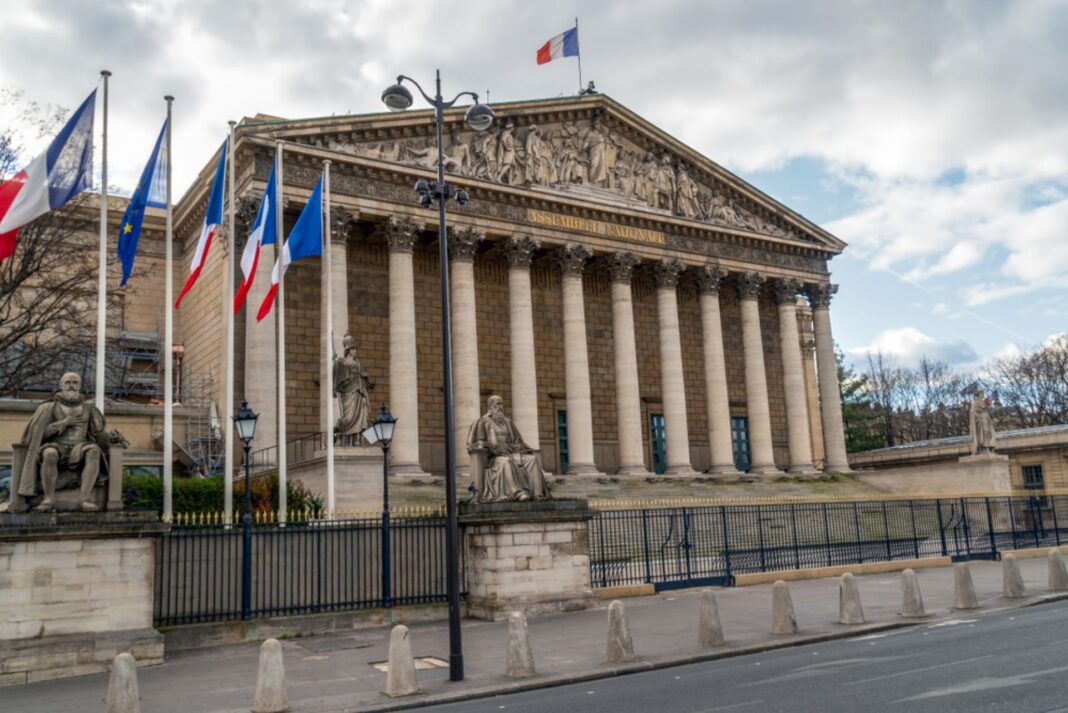 Although not necessarily targeting the same market, the meat and plant-based meat industries have always been in a type of competition, especially with the increase in vegans and vegetarians over in recent years. In the midst of this, there has been a continuous debate on the way non-animal based products are being presented to consumers.

This conversation has drawn significant attention from governments around the world. In 2018, France passed an amendment to its agriculture bill that stipulates: “The names associated with products of animal origin cannot be used to market food products containing a significant proportion of materials of plant origin.” It bans names such as vegetarian sausages, bacon-flavoured chips, vegetarian schnitzel, etc.

It is cited as being in accordance with a judgement passed by the Court of Justice of the EU in 2017, which outlined that names associated with dairy products such as “milk” and “cheese” should not be used to describe products that are made entirely from plants.

The amendment to France’s agriculture bill was mainly passed in order to stop misleading consumers with the marketing of plant-based products, “which associate terms such as ‘steak’, ‘tenderloin’, ‘bacon’, ‘sausage’, with products which are not only, or not at all, composed of meat”. This also includes terms associated with dairy. This type of presentation of plant-based alternatives may lead consumers to believe that they are purchasing and consuming real meat or animal-based products.

The amendment also aims to tackle the paradoxical aspect of using meat vocabulary to market plant-based products: “A principle of equivalence between a pure pork sausage and a vegetarian ‘sausage substitute’ is thus imposed on the consumer.” Ultimately, it seeks to protect consumers from confusion and animal-based food manufacturers from what is considered unfair competition with plant-based alternative manufacturers.

Furthermore, the revision was proposed to provide additional support to French farmers. Since the clear distinction between animal products and plant-based alternatives proposed by the bill reduces the likelihood of consumers confusing the two, meat-eating consumers continue to purchase meat and dairy that comes from farmers as opposed to unknowingly purchasing the plant-based alternatives. The bill intends to give farmers greater bargaining power by allowing them to renegotiate their deals with producers and retailers.

From the bill’s desire to help farmers in France, it is not a surprise that the agriculture bill amendment was proposed by Jean Baptiste-Moreau, a cattle farmer and member of French President Emmanuel Macron’s La Republique En Marche movement. Moreau said that the legislation “aims to restore the ‘true value’ of agricultural products”, thereby benefiting farmers. He also said in a tweet: “It is important to combat false claims. Our products must be designated correctly: the terms of cheese or steak will be reserved for products of animal origin.”

French resident Enora Maze agrees with the amendment to a certain extent: “You can’t have vegan cheese because it’s not cheese anymore. For me, there is a difference between a vegan sausage and tofu with sausage flavour. I feel like the first one is a bit more misleading.” While she is comfortable with the use of “meaty” names as a descriptor of flavours (bacon-flavoured tofu) she takes issue with the meat alternative being equated to the product itself (vegan bacon).

She has noticed a rise of plant-based products in France — especially in bigger cities — and she feels “people are eating less meat than they used to, but dairies are still very popular because we traditionally eat a lot of cheese. Plant-based milk is probably the most popular vegan item here. In general, I think it’s better to have a clear label that indicates what you’re really buying.”

Although the goals of the amendment are clear, some argue that it presents the consumer as gullible or unknowing as meat alternative products are not misleading if the label is simply read. Products such as soy sausage or tofu bacon present a sense of familiarity to the consumer, who can expect a certain taste, texture, smell and other attributes before consuming it. No one is going to buy a vegan burger and expect meat.

Ronja Berthold, head of public affairs at the European Vegetarian Union (EVU), told Food Ingredients First: “If meat alternatives needed to be given new, non-established names, customers would have to get information on characteristics such as appearance, taste, texture and preparation by means of additional text and pictures on the packaging. This would — for no plausible reason — overcomplicate the purchase process for consumers and limit their ability to make their own shopping decisions.”

She adds that the EVU is not aware nor has been presented with any evidence that the practice of using “meaty” names to describe plant-based products has caused any confusion amongst consumers.

Many might ask: what’s in a name? All of it. The name provides an identity and a sense of familiarity to the consumers. So, how does this affect plant-based businesses? The amendment has a direct impact on the way these businesses are able to reach today’s consumers. It limits the aspects of familiarity and initial appeal the products have to offer. But it merely makes a dent on the entirety of the rapidly growing plant-based industry. Consumers are getting more aware and willing to try and adapt to alternative products, and the demand for alternative foods is surging.

Sunayana Samantaray
Previous articleIs Britain ready for the Future Normal?
Next articleSamara de Silva: ‘It’s not about being a perfect vegan in a non-vegan world’