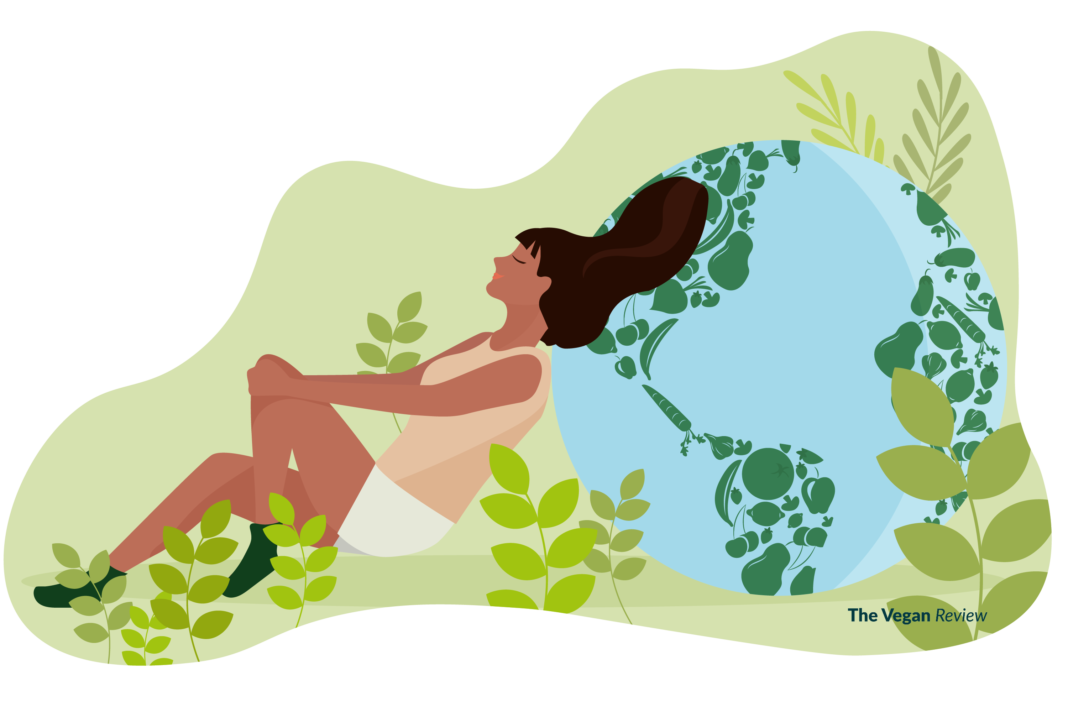 Of course, all of us already embracing a vegan lifestyle want it to become not only more mainstream, but the norm throughout the world, but is it really possible?

Five years ago, if you’d told me that not only would there be dedicated vegan aisles in most major supermarkets but also fully plant-based restaurants everywhere and fast food chain options too, I might have laughed derisively.

Not because I didn’t want it to happen, but because I held out little hope for such enormous change and acceptance. But here we are and I don’t know about you, but all this progress is making me wonder how much more we can reasonably expect to see.

Hope for a fully vegan world 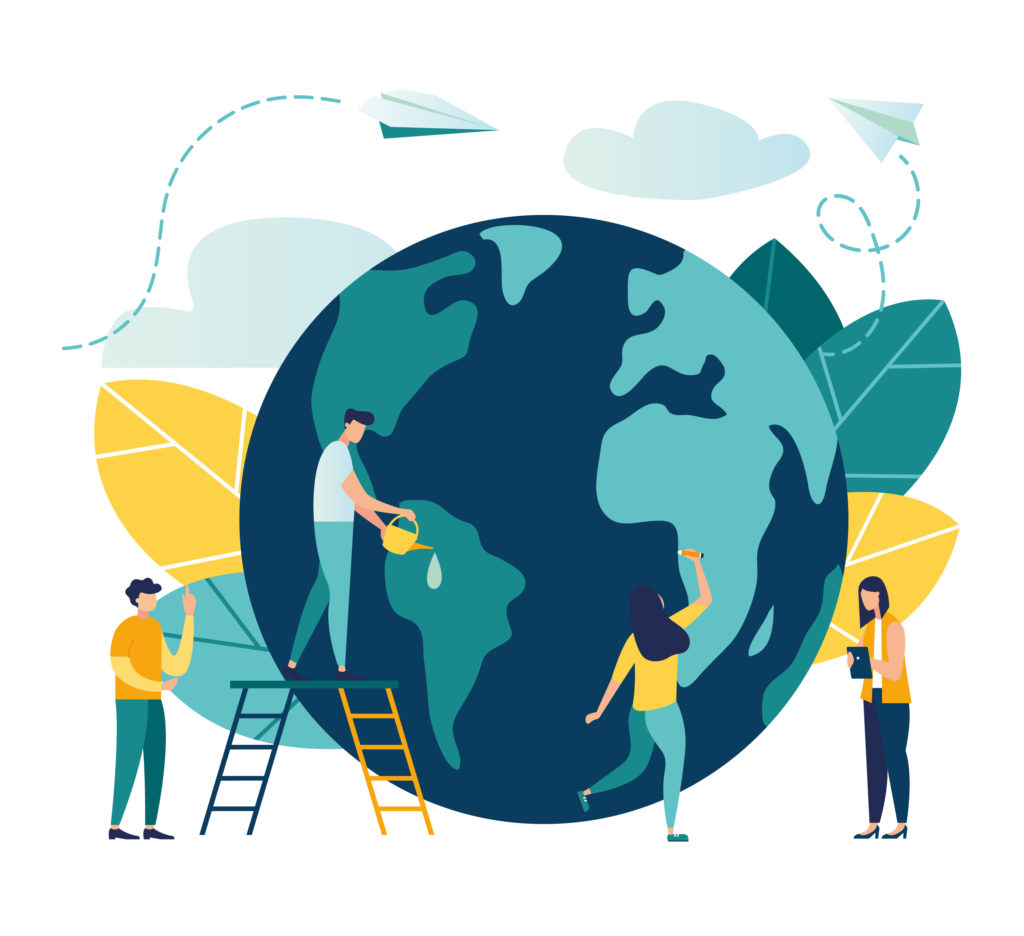 When I was younger, I think I was a bit of an idiot. No, I know I was, but in terms of being a crappy vegan, I was definitely up there. I definitely secretly revelled in being able to moan about nobody catering for me and liked being “different”, but with age comes clarity, growth and wrinkles.

Now, with my laughter lines always on show, I hope the whole world turns vegan. I don’t want it to be an elitist club, a way to differentiate ourselves or an excuse for being angry at the world. I genuinely and dearly wish for it to become so normal that eating animal products is the exception, not the rule and carries the appropriate extra costs, widespread media condemnation and general hassle that veganism currently bears.

I yearn for the comfort that would come from knowing I’m sending my daughter to school with like-minded children and that she will be taught and supported by ethically aligned teachers. Because honestly? I’m already panicking about her being given inappropriate food or kids trying to tease her and she’s only (almost) two! Though I do feel confident she will tell other kids exactly what she thinks. I wonder where she gets that from.

Is a plant-based planet pure fantasy? 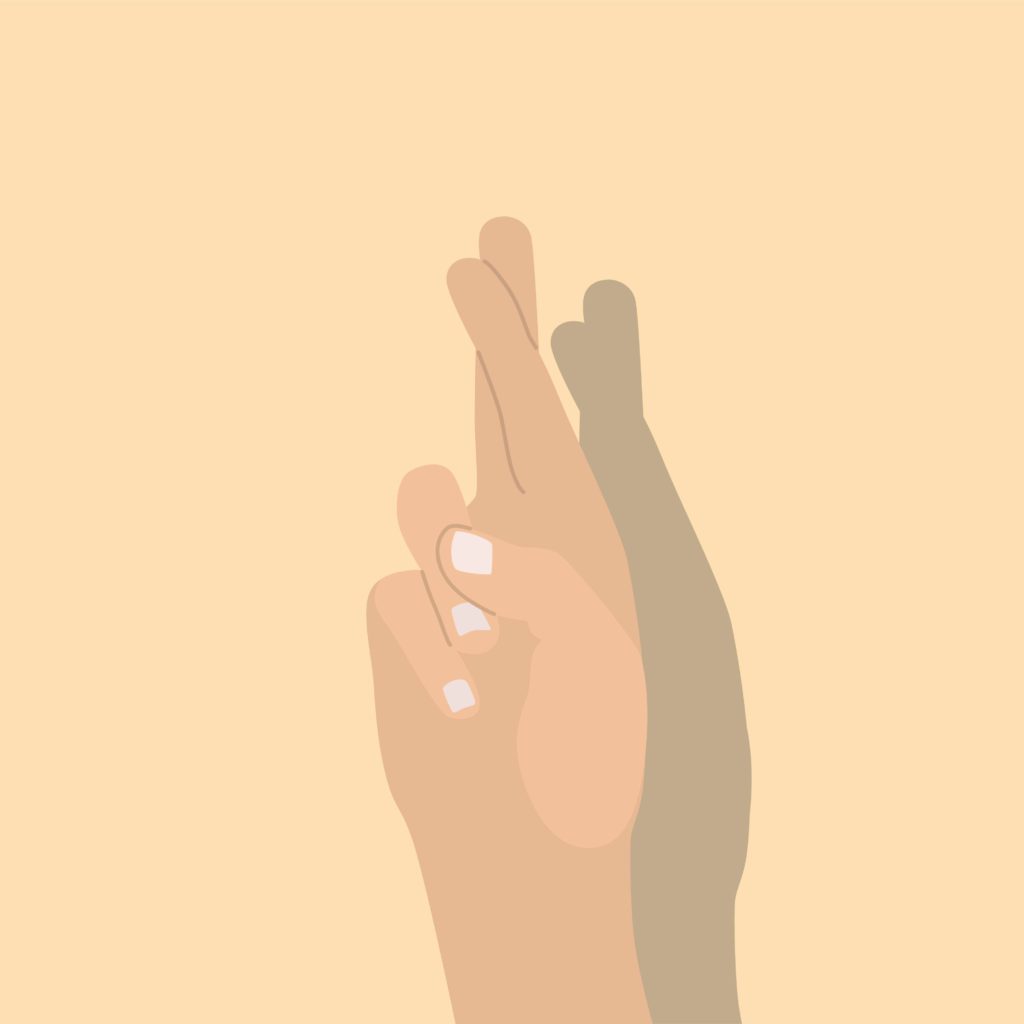 Let’s be totally and unabashedly honest for a moment and admit that yes, it is pure fantasy that the whole world will turn vegan. There will always be antagonists that want to buck the norm, if only for the sake of it. Plus, while bacon bros and meaty memes continue to try and undermine our lifestyle in the name of protein, hilarity and a handful of other lame reasons, we will never convince everyone to ditch animal products. 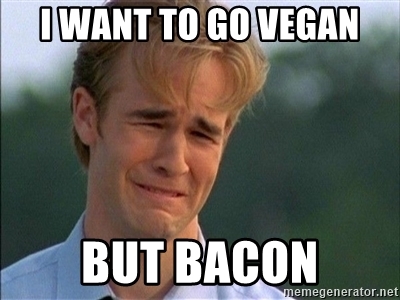 Let’s not forget that if we, as vegans, want animals to be granted autonomy over their own bodies and given rights, we have to understand that the flip side of that is humans retaining free will. Even if all processed and prepared foods had to be plant-based at some point, it would be impossible to prevent people from eating meat and animal products entirely. Even in dictatorships, there are always rebel factions and so too, if we had a vegan world, there would no doubt be meat-eating societies.

The possibilities ahead of us 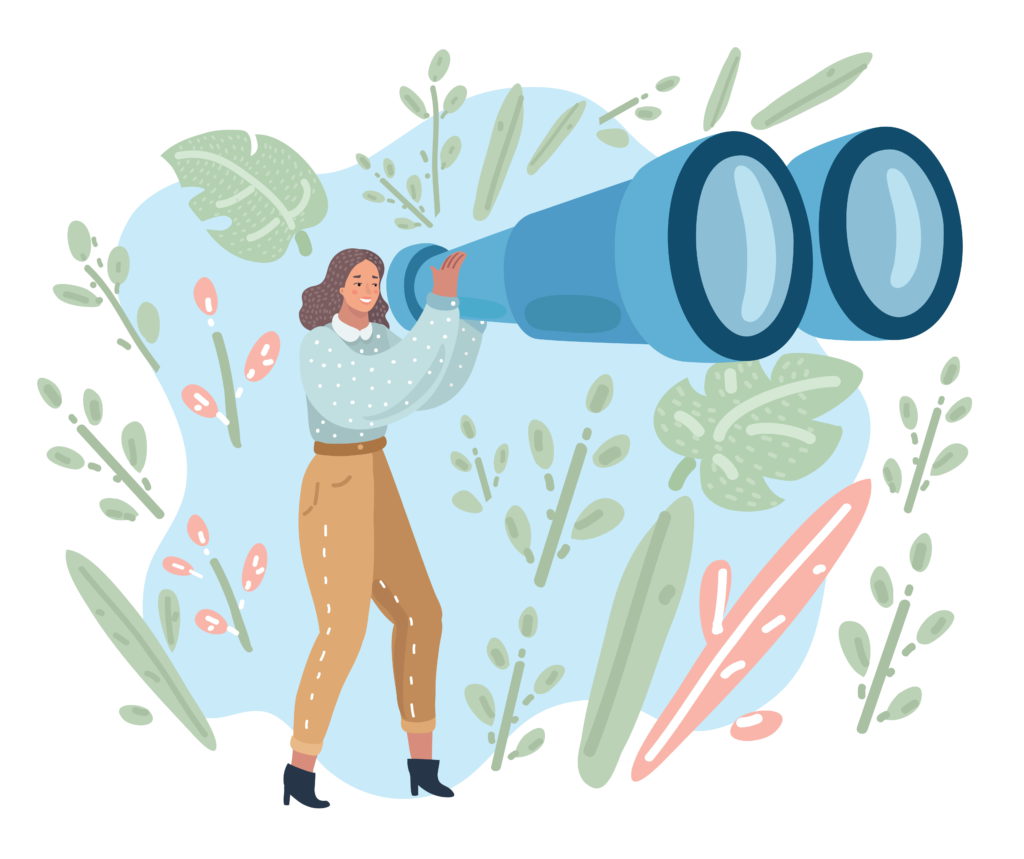 One thing seems certain: vegan growth. More products will be released every year, with a crop of big brands getting on board, if they aren’t already. We will probably see a significant increase in the number of dietary vegans joining in and maybe some of them will stray towards the ethical path as well. But I see potential for something more as well.

Though I don’t think we’ll ever have a fully vegan planet, I do firmly believe that within the next decade, veganism will be mainstream. Will milk powder start to be left out of millions of otherwise vegan products in a bid to tempt us? Absolutely, and I’m all for it, but hopefully, sustainability will become intrinsically linked to our lifestyle as well.

This is what I think is a real possibility. Rather than a fully vegan world, a significantly more sustainable one. For some, this will translate into an omnivorous diet but with more time dedicated to recycling and minimising waste. For others, plant-based eating will be a core driver. So, here are my final thoughts:

I hope for a fully vegan world.
I enjoy the fantasy of an entirely compassionate human race.
I think it’s possible for us to be almost entirely sustainable, with dietary choice left intact.

Amy Buxton
Amy is a committed ethical vegan, raising a next generation compassionate human with her husband and their beloved dog, Boo. A freelance writer with a background in PR, she decided to use the COVID lockdown period to refocus her client base and has come to The Vegan Review as a senior writer and editor, before moving into her external content director role. "What we should be doing is working at the job of life itself" is Amy's mantra, courtesy of Tom from The Good Life.
Previous articleOLIO’s Food Waste Heroes encourage participation on Stop Food Waste Day 2021
Next articleMy Vegan Kitchen’s picks for the UK’s best artisan vegan cheeses