Could a future Mars colony be fully vegan? 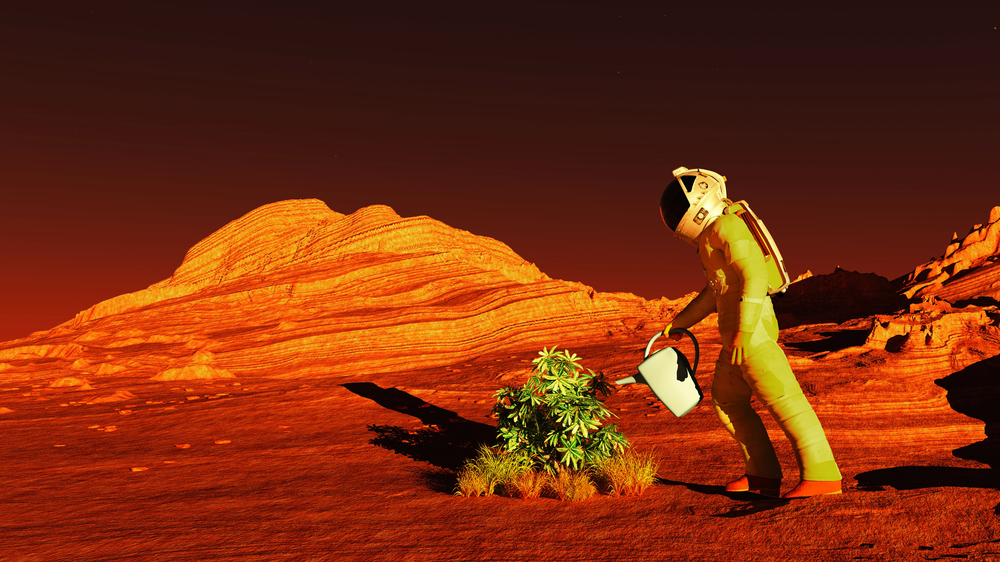 What if we were only a few years away from a vegan colony on Mars? What might sound like science fiction could potentially become reality.

The US-based space flight company SpaceX has publicly announced its intentions of sending a manned mission to Mars in the years ahead. One of the philosophies of its founder Elon Musk is that in order to expand the lifespan of the human species into the indefinite future, we must colonise beyond Earth.

While adopting a vegan lifestyle is one of the best ways to reduce environmental impact and help create a sustainable planet, Musk believes that sooner or later, life on earth will no longer exist due to human fault, asteroid impact, or, eventually, the sun blowing up billions of years from now.

While that’s a long way away and probably not the most positive thing to think about, it got me thinking about the prospect of his future Mars colony being 100% vegan and plant-based from the very beginning, officially making Mars a model plant for a more compassionate and sustainable lifestyle. 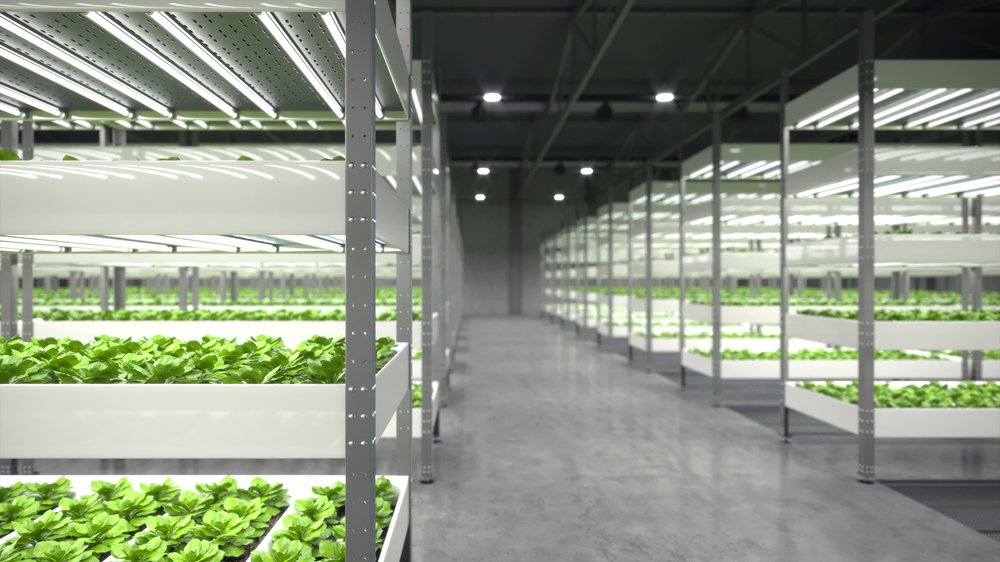 According to a 2019 life cycle assessment report from Quantis, the vegan Impossible Burger utilises 96% less land in comparison to a traditional beef burger.

Ethan Brown, CEO of Beyond Meat, also told an audience that for every 100 acres of land used to grow soybeans, 90% goes towards feeding cows for meat production and the output of calories in the human mouth is only 10%.

Imagine having 10 plates of spaghetti and having to throw 9 of them directly in the trash before dinner, merely in order to eat one plate. It’s just not sustainable. That’s what we are doing with meat production already.

When we live on a planet like Earth, it’s hard to see the amount of waste in this process because of the amount of land used and the distance between raw materials production and our dinner plate.

When you view this same philosophy on a Mars colony, where we would use indoor growing facilities, every square metre counts towards food production. The scarcity and need to utilise resources is much more immediate, instead of pushed out into the near future.

Living in a world with water shortages 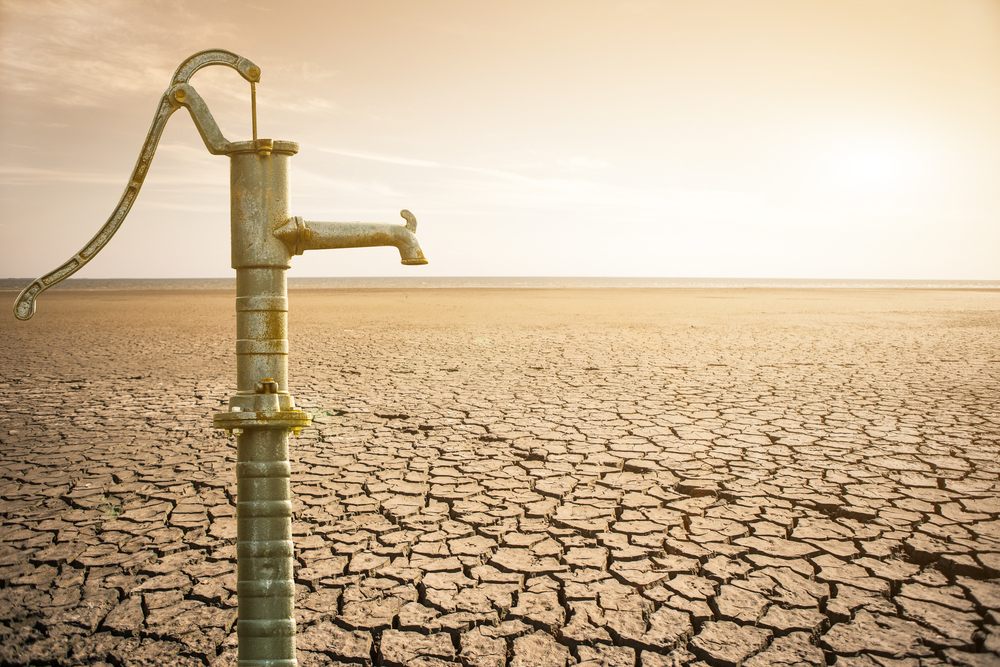 While living in the Wisdomhaus vegan community in Peru, I remember the owner talking about how the country is estimated to face severe water shortages within the next 15 years.

Other parts of the world are already experiencing this. According to that same study about land use, the Impossible Burger was found to use 87% fewer water resources than a beef burger. If you imagine a field of beans or grains, you need to use the same amount of water to produce that crop anyway.

Now, if you take that same crop and feed it to animals, you’ll have to come up with enough water (and grain) to feed cows for 18 months, pigs for three to five years, and chickens for to to three months.

In a world with a scarcity of water in relation to the number of people living on it, this is nearly impossible to accomplish. That’s not to mention the animal cruelty aspect of things.

Here on Earth, we haven’t reached that point of water scarcity yet. From everything I hear, we are on the wrong pathway and will reach that level in the decades ahead, but with a Mars colony, the effects are more immediately realised. 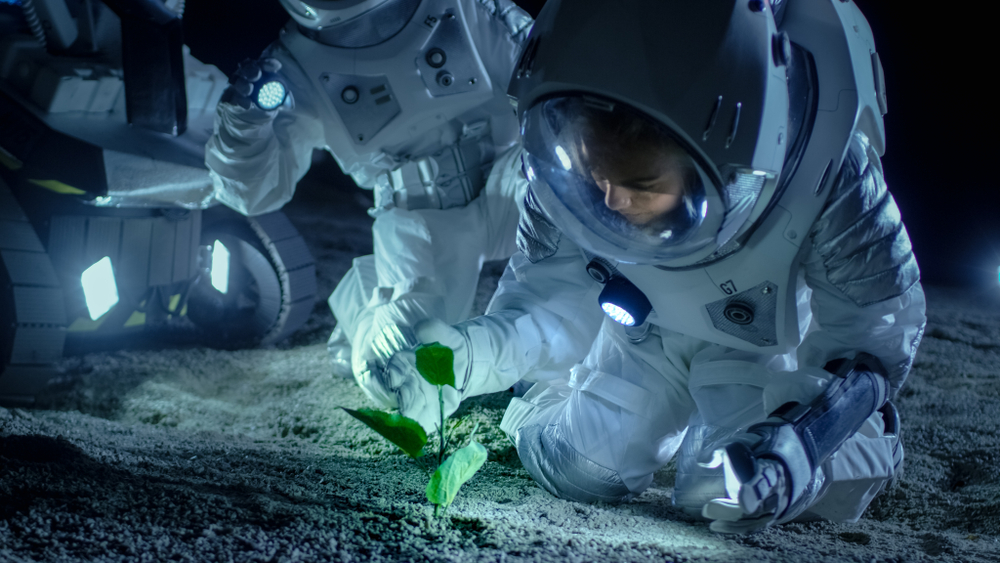 Those of us who have been vegan long enough don’t need to see the science, but we can only imagine what other problems there are with the idea of making Mars a meat-eating civilisation.

The amount of carbon and methane emissions from animals would quickly turn the breathable oxygen into something that is unsustainable in small domes constructed on Mars. Plants actively turn carbon dioxide into breathable oxygen, almost as if they were designed for this.

Animal waste would quickly build up inside such a limited space, and everyone living together would face the potential for diseases with everyone cramped together in a confined space.

A self-sustaining colony powered by plants and clean energy 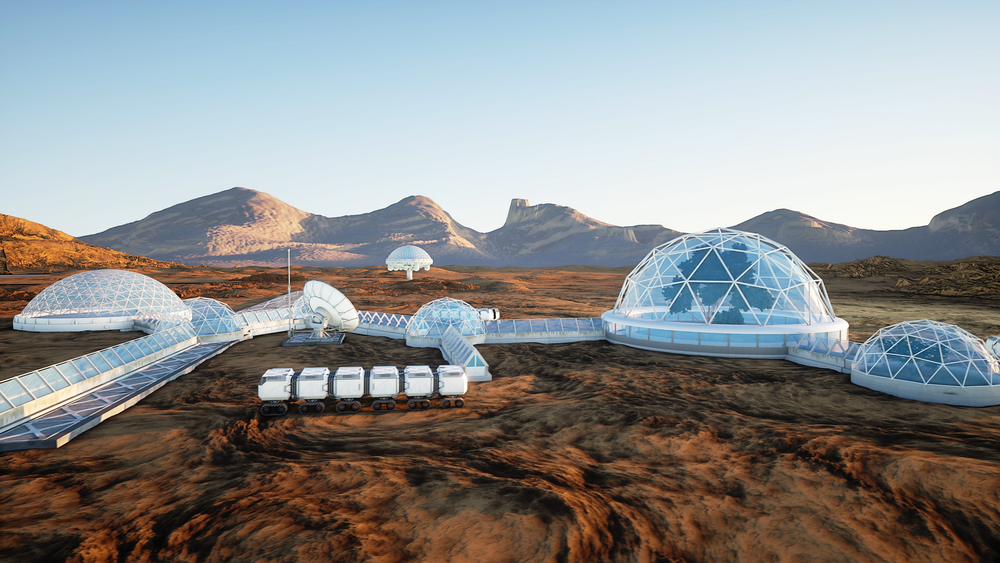 It’s one thing to have a private space company send humans to Mars loaded up with supplies. But one of Musk’s missions in life is to move us towards a self-sustaining colony on another planet.

To be truly self-sustaining, we would have to make sure that everything we need to support life could be continuously produced on this planet. If meals with meat and dairy are flown in from Earth, this doesn’t meet the criteria needed to achieve this goal.

So, I imagine a colony of dome-like structures that are powered by solar panels and other forms of renewable energy. Growing systems would utilise the latest technology to grow plants indoors using just the necessary amount of water, and nothing more. The plants would go directly from harvest to the people’s plates.

Do I have it all figured out? Obviously, this is one of the most ambitious goals humankind has ever set out to achieve. Everything from medicine and emergencies to radiation and adjusting to a new type of gravity is well beyond my level of knowledge to solve

But when you look at the sustainability aspect of plant-based farming in contrast to animal agriculture in such a small confined space, it really puts into perspective the same problems we are facing here on Earth.

The truth is, we are living on a small rock in the middle of a really large universe, and the same problems of limited resources, carbon emissions, and diseases from animal agriculture are things we could face on Mars — maybe just at a delay.

We have the ability to live our lives in a sustainable way, and that includes having our animal friends here for us too. But one of the animal agriculture industry’s problems is that it’s truly not sustainable for a planet, whether that’s Earth or Mars.

Andrew Alexander
Since 2011, Andrew has been a marketer helping vegan-friendly businesses launch their brands into the marketplace. In 2017, he started his own business, VeganHealthPack.com, which encourages people to be more aware of the effects food has on their health. In his free time, he enjoys going on day hikes, eating at new restaurants, scuba diving, and backpacking through other countries. As a side project, he is filming a documentary called Creating a Vegan World which outlines the work we are doing behind the scenes of the plant-based movement.
Previous articleFood labels: should animal products include pictures of their conditions?
Next articleIt’s time we talk about vegan inclusivity on cocktail menus