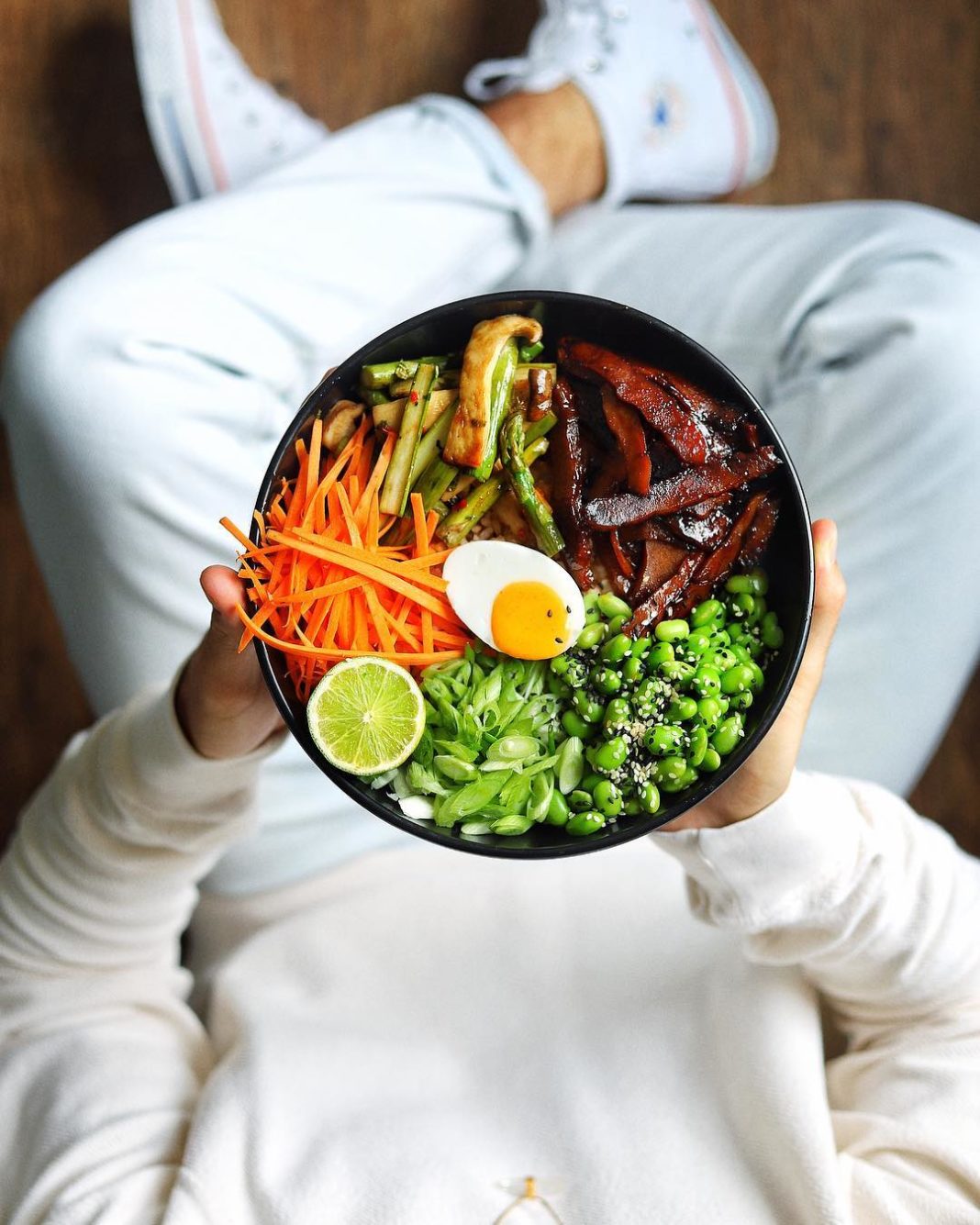 Who Is Gaz Oakley?

Initially from Wales, UK, Gaz Oakley fell in love with cooking at a young age. He found that, though he was not the best at traditional subjects like maths, he described cooking as an “amazing outlet for my creativity”.

Getting his first chef job at just 15, now, at 26 years old, he is a chef, Youtuber and author with his own brand – Avant Garde Vegan.

Remember if you’re feeling bored & want to learn something new, head over to my YouTube 😏 get your cooking skills up 🔥 big love @gazoakley #VEGAN

Though Oakley describes that he never thought he would be in this position, he has many success stories. He acknowledges his Wagamama collaboration as one of the best things that has happened to him.

Wagamama’s Executive Chef Steve Mangleshot says: “Rather than simply modifying existing dishes to make them vegan, we want to continually innovate in this area. We have a responsibility to keep introducing vegan items to the menu with sustainable eating becoming increasingly important. ” 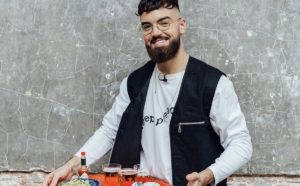 Having a high-street Japanese chain restaurant recognise this is a great step for the vegan movement. Vegan dishes are now being featured on the menu of mainstream restaurants and reaching both vegans and the vegan-curious.

We know vegan consumers have demanded more alternatives to some traditional food like seafood and this is another step in the right direction.

Oakley says this was one of the biggest challenges he faced in his first days of becoming vegan: there was  a “lack of options of convenient food in shops, restaurants & supermarkets”.

Alongside making these differences at mainstream restaurants, Gaz Oakley is also now an executive chef at The Vurger Co. – a vegan burger restaurant based in London. Here, he creates new burgers and dishes for their menu as a way of introducing people to vegan food.

Vegan Recipes for Your kitchen

However, with Gaz Oakley creating his own recipe book with “over 70 delicious, super-simple, powerful & protein-packed recipes for busy people”, we no longer need to rely on solely restaurants to give us vegan goodness.

In a raving review, Twitter user, Hela Luca, said: “if anyone wants to get into cooking or eating more vegetables, or just good food in general, AvantGardeVegan is a genius.”

If you can not get your hands on Gaz Oakley’s book, you can check out some online recipes that have used elements of his cooking – like a stuffed ‘no turkey’ wrapped in his streaky bacon.

If you’re a beginner and need some extra guidance, Oakley also has a YouTube channel with 1 million subscribers where he provides some recipes which inspire fans “to make something new every time.”

Amid the COVID-19 lockdown, he has also uploaded a video on how to keep fit and healthy during lockdown as well as how to make simple bread in quarantine.

Gaz Oakley has big plans; while continuing to try and “take veganism into the mainstream”, he has said that once he reaches a million YouTube subscribers, he will announce his first restaurant – “I have dreams of opening my restaurant one day and I will.” 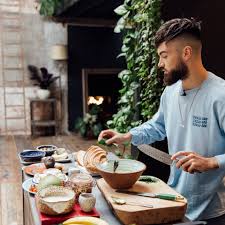 Aside from pleasing consumers, there is an appeal for restaurants to introduce vegan food as between the US, UK and Australia, those restaurants including plant-based food reported increased sales of up to 100%.

Moreover,  veganism is now a huge part of dining in the UK; as stated by Gavin Hanly, Co–Founder of Hot Dinners: “Veganism is no longer seen as a niche choice, but a significant part of the market. There’s been a big rise in meat-free restaurants opening over the past year in particular.”

Gozde Elidemir
Gözde picked up Journalism as a hobby but after realising how much she learns through Journalism, she has taken up more opportunities. She is currently a Journalist at Lawbore as well as The Vegan Review and enjoys how these two very different topics take her to two different parts of the same world. While she enjoys having a busy schedule, she balances this well with some down time - aside from work, Gözde enjoys delving into video games and new beauty and self-care findings.
Previous articleNestlé to build plant-based factory in China
Next articleFelipe Avalos makes plant-based meals for first responders