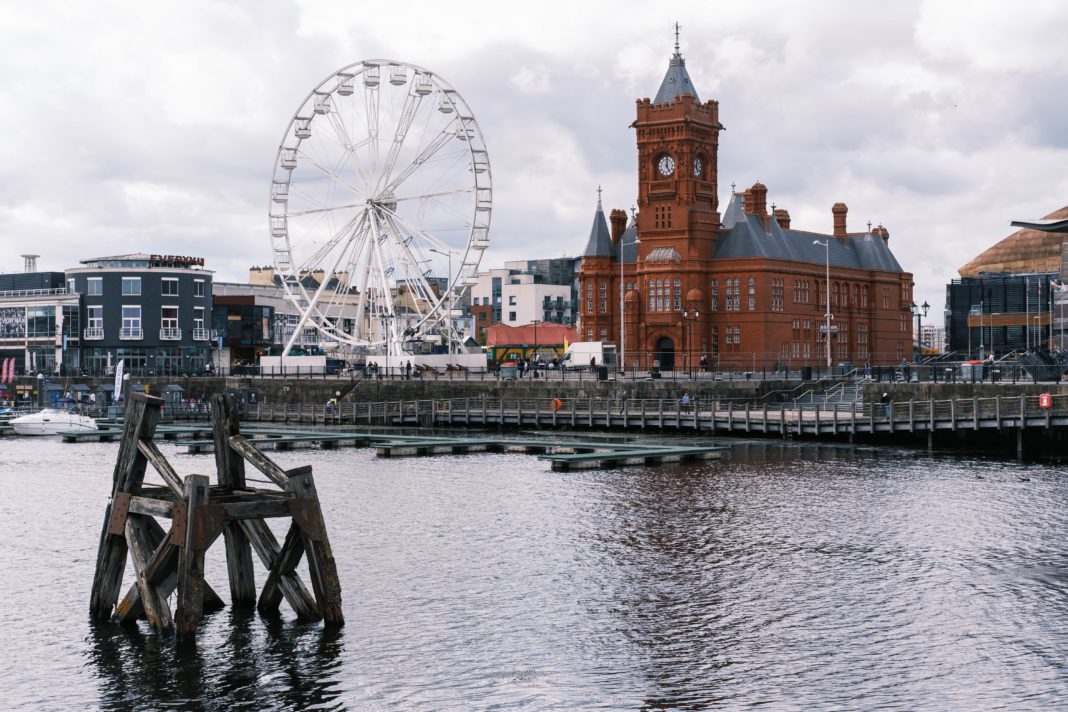 Gaz Oakley, the well-known Avant-Garde Vegan, has launched a pop up restaurant at Neighbourhood Kitchen, in his hometown of Cardiff. It’s open now until 3 July, with fans able to come and taste some of the famous dishes, cooked by the chef himself.

He’s been an internet star for years, initially setting up the Avant-Garde Vegan Instagram account in 2016 which now has over 630k follows. Since then, he’s released three cookbooks and collaborated with many famous restaurants around the world, gaining a following of 1.4 million subscribers on his Avant-Garde Vegan YouTube channel. And we can understand why, with people keen to follow his ambition of veganising popular, traditional dishes.

Following his childhood dream of always wanting to open a restaurant, this latest pop-up restaurant, Nana O’s Comfort Food, will serve healthy and delicious dishes at Neighbourhood Kitchen. The inspiration being his own grandmother who he hopes to pay tribute to in his selection of menu options.

As a pop-up, the venue will be hosted by Neighbourhood Kitchen on Tudor Street, which is a street food venue that invites chefs to take turns in displaying their skills, pairing traditional and inspiring meals with popular cocktails. You can find the venue at 80 Tudor Street CF11 6AL, which is conveniently close to Cardiff Central Station. Nana O’s will be resident there from 23 June to 3 July, from Thursday to Sunday for both lunch and dinner sittings.

Alice Soule
Alice Soule is a Writer and Editor, and graduated with a BA in Social Policy. She is passionate about veganism and animal rights but equally has a love of sports, reading, and drinking tea. Alice is a perpetual dreamer and recently finished writing her first novel. As yet to be published...because she's already dreaming up the next story...
Previous articleHippeas Re-Launch Tortilla Chips and Add a New Flavour
Next articlePizza Hut in Germany Now Offering Three New Vegan Pizzas