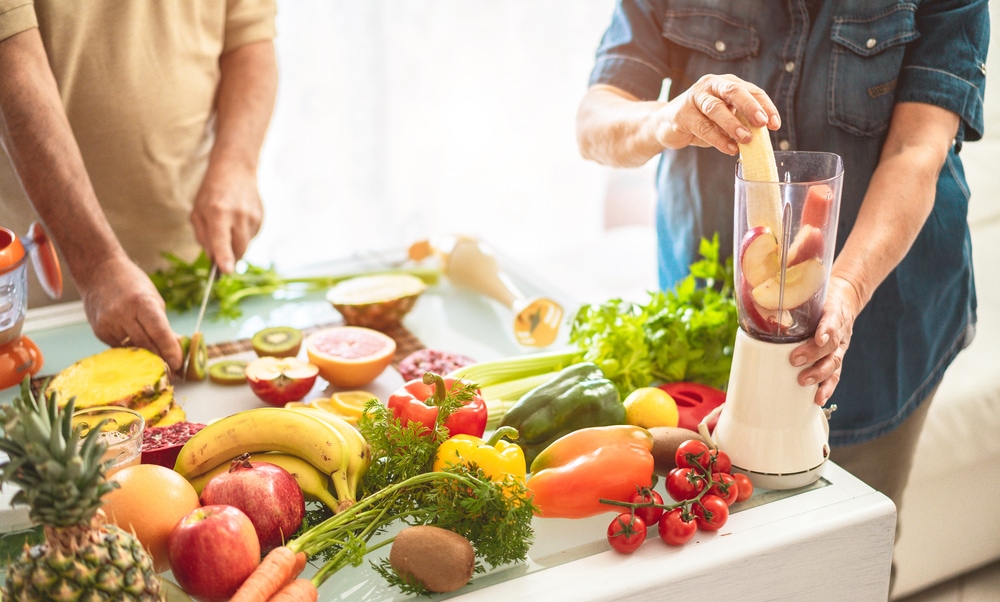 A study by the German Federal Institute for Risk Assessment has revealed that vegan diets don’t have a ubiquitous vitamin and mineral deficiency.

In a sample of 60 Berlin residents, there were no widespread deficiencies in calcium, zinc, selenium or iron found in vegans by the German Federal Institute for Risk Assessment (BfR).

While the authority noted the sample size was small, the results of the study — being collated from 2017 — provided indications as to which nutrients require actions, as well as revealed that vegan test subjects had lower levels for zinc, selenium and calcium than those following mixed-food diets. But it added that the deficit was not considered substantial.

The report says that its finding contradict the fear of a general lack of nutrients in vegan diets. “Compared to a mixed-food diet, people who follow a purely plant-based diet do not have an [sic] ubiquitous deficiency when it comes to important vitamins and minerals.”

However, there were vitamin B12 and iodine deficiencies found in some vegans, whose iodine levels were “significantly lower than in the mixed-food group — one-third of the vegan group had values below 20 micrograms per litre (μg/L). Anything below this value is considered to be a severe iodine deficiency according to the World Health Organisation (WHO).”

The BfR recommended a medical assessment to find out whether ingesting iodine as a food supplement could be a solution for those on a plant-based diet. But both groups of eaters were well-supplied with B12, with vegans using a dietary supplement. “As long as those following a vegan diet keep this supplement in mind, vitamin B12 supply is guaranteed,” said nutritionist co-author of the study Iris Trefflich.

Vegans also had lower cholesterol levels, as well as higher levels of fibre and vitamins C, K and E. But the mixed-food diet took the edge over zinc and vitamins B2, B3 and D levels.

Dr Cornelia Weikert from BfR’s food safety department said: “Following a vegan diet can yield health benefits. But ultimately, as with a mixed-food diet, it depends on the choice of foods consumed and a balanced supply of macronutrients as well as vitamins and trace elements.”

Anay Mridul
Anay is journalism graduate from City, University of London, he was a barista for three years, and never shuts up about coffee. He's passionate about coffee, plant-based milk, cooking, eating, veganism, writing about all that, profiling people, and the Oxford Comma. Originally from India, he went vegan in 2020, after attempting (and failing) Veganuary. He believes being environmentally conscious is a basic responsibility, and veganism is the best thing you can do to battle climate change. He gets lost at Whole Foods sometimes.
Previous articleThe relationship between veganism and the law of attraction
Next articleIs vegan certification the only indicator of a company you can trust?