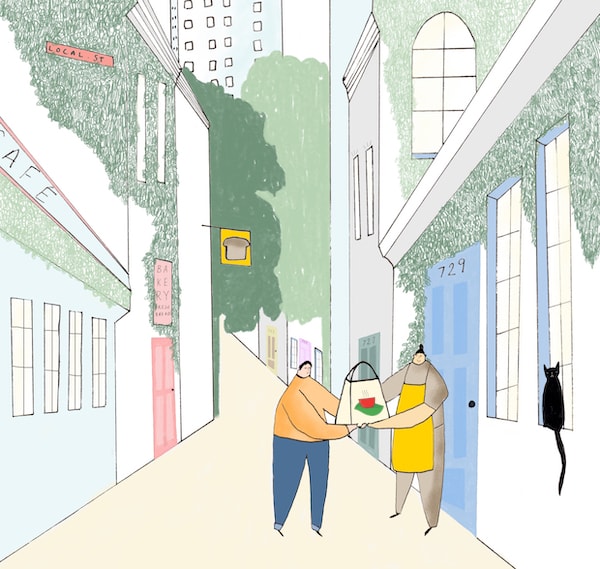 On a mission to “paint the UK green”, Get Vegan Grub is the Manchester-based brainchild of Prashant Kumbhat, and London is about to get a taste of what it delivers.

Prashant Kumbhat takes a holistic view of the delivery industry, noting that it’s broken and exploitative. With food delivery services being more virtual than ever, he is set to expand Get Vegan Grub’s reach into London, without ever losing sight of the ethics he built the company on.

“We are a cruelty-free alternative to Deliveroo, Just Eat, and Uber Eats,” he reveals, adding: “Get Vegan Grub was founded to make vegan food accessible easily and everywhere. We want food businesses to think through their menu and create a dedicated offering for vegans.”

Vegan food on demand, delivered to the door and without fears of cross-contamination. It sounds like a dream come true, but there’s more to the company than simply good customer service. The ethical foundations are what makes it extra special.

Widely known as a delivery service, Get Vegan Grub markets itself as more of a food finder and facilitator, with delivery being just one part of the package. Up to now, Manchester has been the only location benefiting from the service, but expansion into London is happening. If the launch into the country’s capital goes well, there could be potential for wider rollout. 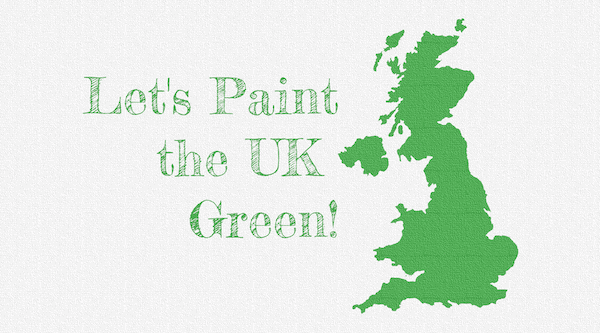 Working only with fellow small businesses is one way that Kumbhat guarantees a genuine connection between the food providers he works with and the end-users, but the main initiative that has surprised and pleased platform aficionados is the showcasing of only vegan and gluten-free vegan food options. There is also an expectation that chefs will, where possible, opt for eco-friendly packaging. To assist with this, Get Vegan Grub has negotiated a deal with Enviropack, to offer food companies that use the platform access to discounted rates.

Requiring a reliable and ethically aligned professional partner, Kumbhat explains why he chose Stuart, a courier service manned by self-employed drivers: “Our research indicates that Stuart pays better wages than most other delivery companies. We request our partners to be eco-conscious, but it’s up to them to choose bikes, cycles, or cars.”

He goes on to say that he has seen for himself the exploitative nature of the delivery services industry and has no desire to contribute to an already raging problem. Kumbhat’s entire philosophy is centred around making people’s lives easier and better, especially for vegans, who he views as changing the world for the better. By working to create a network of delivery channels and ensuring living wages for all drivers, he is doing his bit to combat the ruthlessness that has previously dominated the startup landscape.

Kumbhat reiterates: “We firmly believe we can make a positive impact on the delivery industry after we’ve achieved growth and, most importantly, support from businesses and customers alike. There is a cost for delivery that needs to be transparent to all and not hidden or discounted at the cost of the rider. Delivery is laborious and everyone deserves to earn a stable living where they don’t have to pay for background checks, insurance, and fuel out of their own pocket all whilst working an unstable shift for less than minimum wage.”

Even the technology driving the Get Vegan Grub platform has been researched and chosen according to ethics. Only those providers that pay good wages, support charitable causes and commit to fair market sharing are considered, making the ethically-dubious Amazon notably absent. “On the technology front, we have developed our own platform and do not use Amazon for any technology/other services, both professionally and personally. We have partnered with a self-funded company for all of our platform needs. We don’t allow any advertising on our sites, and we don’t share customer data with any third parties.”

The man behind the platform 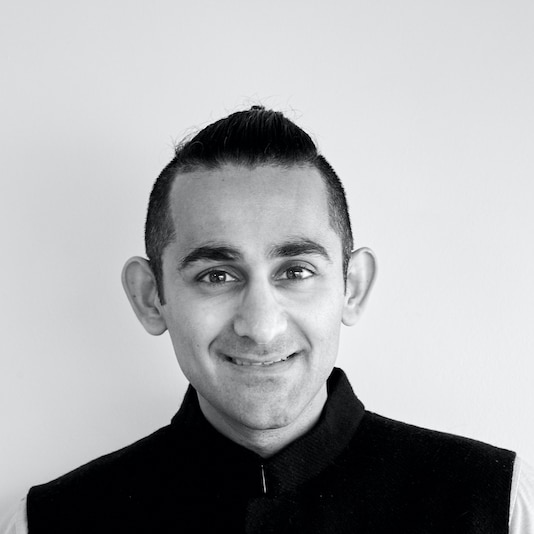 Regarding his somewhat radical approach, Kumbhat said: “Get Vegan Grub is not just a business to me. This is years of introspection that has led to me doing something that can have a lasting impact and redefine how entrepreneurs think about starting and scaling new businesses.”

He continues: “I was born into a Jain family and was raised to follow the principles of Jainism, the most important of which is ahimsa (non-violence). In Jainism, ahimsa means trying your best to reduce mental or physical violence against any living being.”

Following attendance at a conference in North Carolina, Kumbhat and his wife had an awakening. “The gentleman who led the conference spoke about why Jains should turn vegan if they truly want to follow the principles of the religion. Ahimsa, he explained, isn’t just about avoiding eating animals; it’s also about avoiding prolonged mental and physical violence against animals. My wife and I decided to turn vegan the very next day, and we’ve never looked back. It’s the best decision we’ve ever made.”

Kumbhat works to a simple philosophy of playing fair and working only with others that do the same. He is in a unique position to be able to instigate real change within a sector woefully devoid of eco-credentials and fairness.

As Get Vegan Grub expands into London, Kumbhat is looking for new chefs to add to the team. He is actively encouraging small independent vegan businesses to get in touch and connect, especially now that a second lockdown has been announced.

The goal is to be a “force for good, not exploit for profit”, and Kumbhat acknowledges that to make this a reality, a business must be focused on more than just profit margins. Ethics can and should be a driving force for commercial viability as well as change: “We went vegan for a reason, and we refuse to play by mainstream rules,” he says.

Amy Buxton
Amy is a committed ethical vegan, raising a next generation compassionate human with her husband and their beloved dog, Boo. A freelance writer with a background in PR, she decided to use the COVID lockdown period to refocus her client base and has come to The Vegan Review as a senior writer and editor, before moving into her external content director role. "What we should be doing is working at the job of life itself" is Amy's mantra, courtesy of Tom from The Good Life.
Previous articleWorld Vegan Month: Being plant-based in Italy
Next articleDenmark bans meat for two days a week — and then takes a U-turn