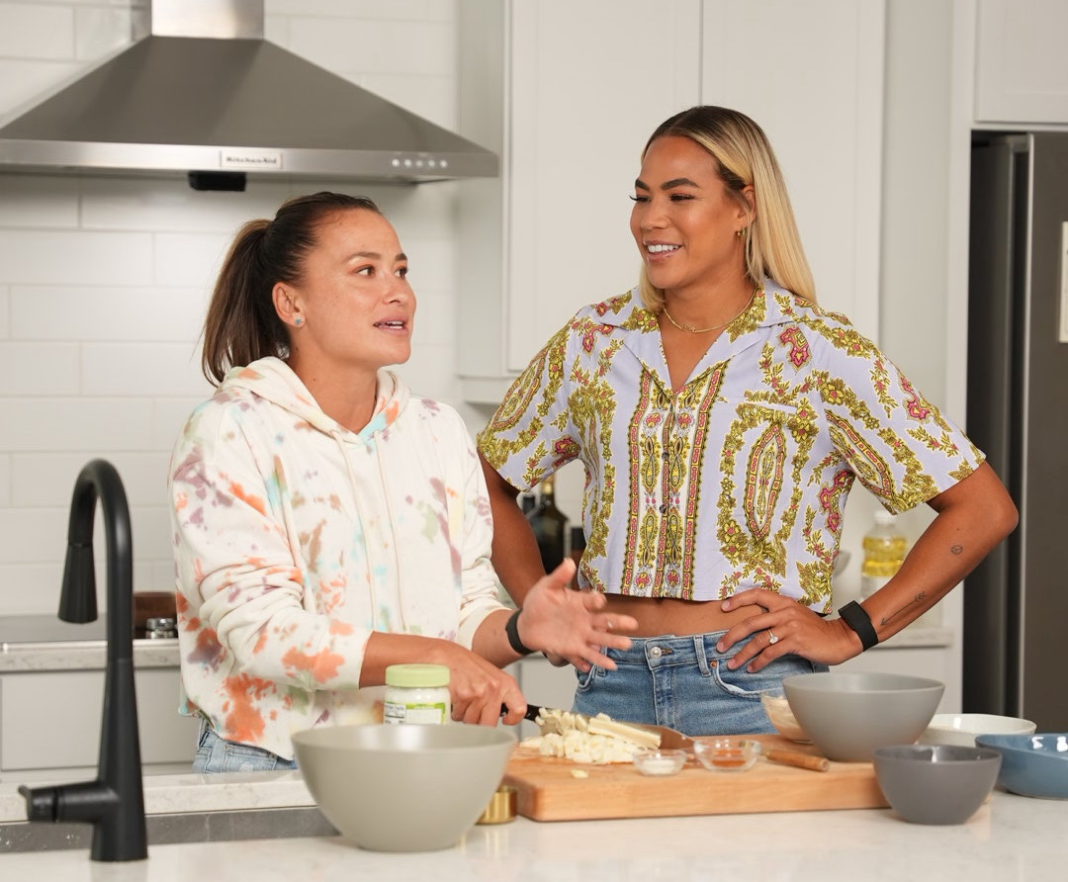 In July 2019, Toni Pressley, a three-year vegan, was diagnosed with breast cancer. The footballer began to take a more in-depth look into her diet to better understand her body’s needs.

In late 2020, Pressley became the first player in the history of the National Women’s Soccer League (NWSL) to return to play professionally after a battle with breast cancer. Reflecting on it now, the 31-year-old credits her plant-based diet for her recovery and ability to maintain peak performance.

Pressley went vegan in 2016, “initially for no other reason than curiosity”. She had been cooking vegetarian meals and wondered what it would be like to try veganism. “I soon realised all the benefits of the diet in terms of my performance,” she recalls. “I was sleeping better, waking up feeling more refreshed. I was less sore after extensive workouts. I felt like I recovered faster and I leaned out.

Over time, she also further learned about the environmental crisis, factory farming, and animal welfare in general. “I knew then [that] this would become a lifelong lifestyle.”

It’s her lifestyle that sparked Pressley’s collaboration with her best friend and fellow Orlando Pride footballer, Ali Riley. The duo hosts a weekly YouTube show called Girls Gone Veg on the I Am Athlete platform, which was established by several former NFL stars including Brandon Marshall and Chad Johnson.

The show came to life when Pressley was speaking to Marshall about working with his wellness brand House of Athlete. “I mentioned to him that Ali and I are in the process of working on a cookbook. He asked what I thought about doing a show and I thought this could be a really great idea,” says Pressley. “I immediately told Ali and we then began planning to see what guests we could have on the show and what recipes we wanted to showcase.”

Among those guests are Marshall himself, Orlando Pride teammates Sydney Leroux, Erin McLeod and Marta — who is also Pressley’s fiancée — and Orlando City midfielder Uri Rosell.

Riley isn’t vegan herself, but is passionate about health and nutrition. She launched a wellness blog, love2eat2love, in 2017, and is now actively working on decreasing her meat consumption. Like her teammate, she has also found that a vegan diet has helped improve her performance as an athlete.

Pressley and Riley have finished filming the first season of Girls Gone Veg, which spans eight episodes. “In each episode, we have a guest in which we can get to know them better and what they are passionate about,” explains Pressley. “We still highlight the recipe for that episode, but we also love the personal element of engagement with our guests.”

It’s filmed at Pressley’s and Marta’s kitchen. Riley says the couple has a “gorgeous house”, which the production crew lit up and made professional for filming: “They worked around our busy soccer schedules and we filmed 3 episodes at a time on our off days.”

There has been a lot of talk about vegan diets and athletes, with both misconceptions surrounding optimum nutrition to case studies documenting peak performance. Pressley and Riley belong to the latter group, believing that athletes can thrive on a plant-based diet.

“It absolutely can be done,” says Pressley, adding: “It can be a very clean way of eating if you’re doing it properly. There are so many plant-based athletes out there as living proof, showing us that it is possible to thrive and excel at the highest level of performance on this diet.”

For Girls Gone Veg, that’s one of the messages the hosts want to promote. But the show is also much more than just about inspiring people to try plant-based food and share their stories, as Riley notes: “We also want to give viewers a glimpse into our lives and what it takes to be a female athlete.”

Anay Mridul
Anay is journalism graduate from City, University of London, he was a barista for three years, and never shuts up about coffee. He's passionate about coffee, plant-based milk, cooking, eating, veganism, writing about all that, profiling people, and the Oxford Comma. Originally from India, he went vegan in 2020, after attempting (and failing) Veganuary. He believes being environmentally conscious is a basic responsibility, and veganism is the best thing you can do to battle climate change. He gets lost at Whole Foods sometimes.
Previous articleSoy and pea protein reign supreme in new vegan products in Europe
Next articleMeatless Farm launches £5 million crowdfunding campaign